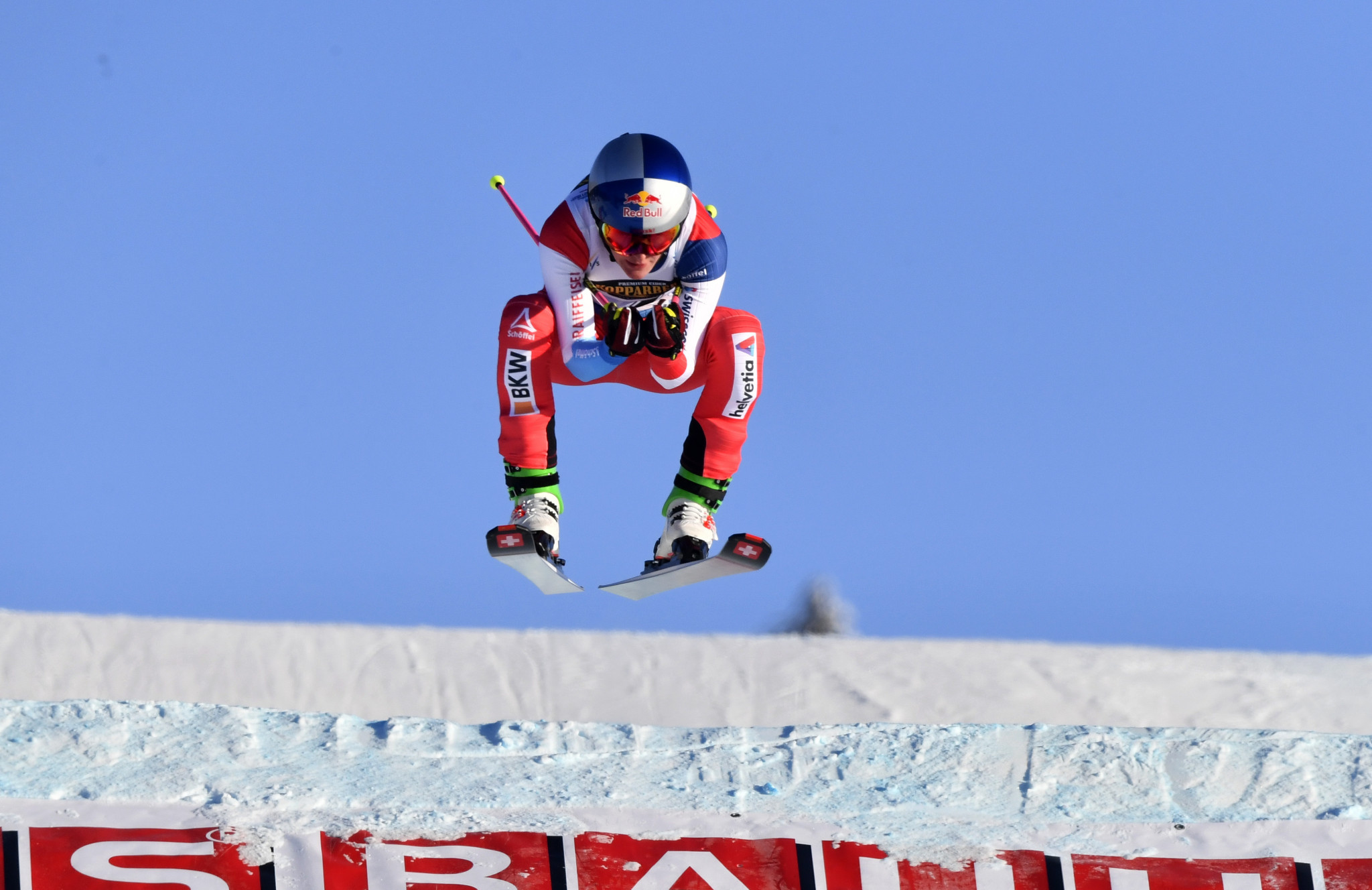 Smith and Naeslund won their respective quarter and semi-final races to advance to the four-skier final at the Swiss venue.

World champion Naeslund had been narrowly beaten by Smith at the last World Cup race at Sunny Valley in Russia.

The Swedish skier gained revenge in today’s final by crossing the line in first position.

Smith was the comfortable winner of the World Cup title after the Swiss star finished with 945 points after 11 events.

Baron was second overall on 495.

The men’s World Cup title was won by Howden on 691 points, with the Canadian also securing the rookie title in his first season on the top tier circuit.

Howden’s success was sealed prior to the final World Cup event, where he suffered elimination at the quarter-final stage.

Wilmsmann emerged as the winner of the season ending event, with the German winning both his semi-final and final.

Jonathan Midol finished as the runner-up, with the Frenchman preventing a German podium clean sweep.