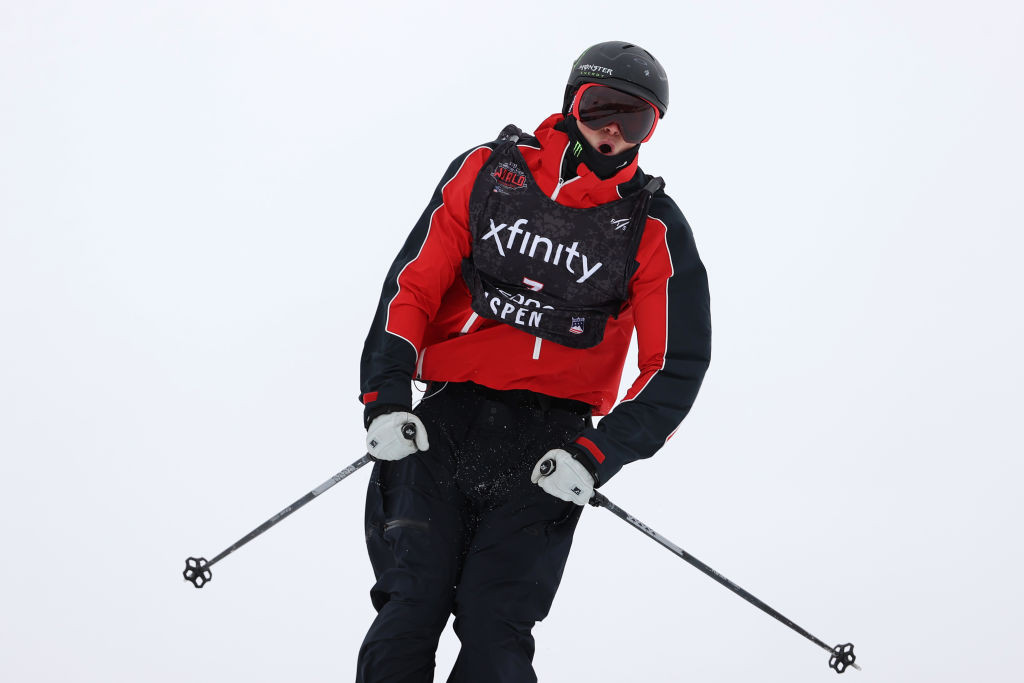 Stevenson, slopestyle bronze medallist at the World Championships at the same venue earlier this month, saved his best until last as he scored 91.40 on his final run to take gold.

The American led a one-two for the hosts as Mac Forehand was second on 86.60.

Sweden's Henrik Harlaut did enough for bronze after scoring 84.46.

Tess Ledeux of France triumphed in the women's slopestyle to earn her second World Cup win in the discipline this season.

The former world champion and double X Games gold medallist's routine in her third run yielded 83.90 points as she edged out Britain's Kirsty Muir, who claimed silver on 81.00.

Anastasia Tatalina of Russia was the recipient of the bronze medal after scoring 78.55.

Make it two-for-two for Tess Ledeux, as France’s finest dropped this third-run banger for her second slopestyle World Cup victory of the season... #slopestyle pic.twitter.com/cazByACKQm

Olympic big air champion Anna Gasser of Austria topped the podium in the women's slopestyle event at the Snowboard World Cup, being held at the same venue.

Norway's Marcus Kleveland denied the United States team another victory in the men's event as he scored 87.58 to top the standings ahead of Redmond Gerard.

Gerard's best routine was rewarded with 82.16, with bronze going to recently-crowned big air world champion Mark McMorris of Canada on 81.90.

Halfpipe competitions for men and women are due to take place tomorrow.