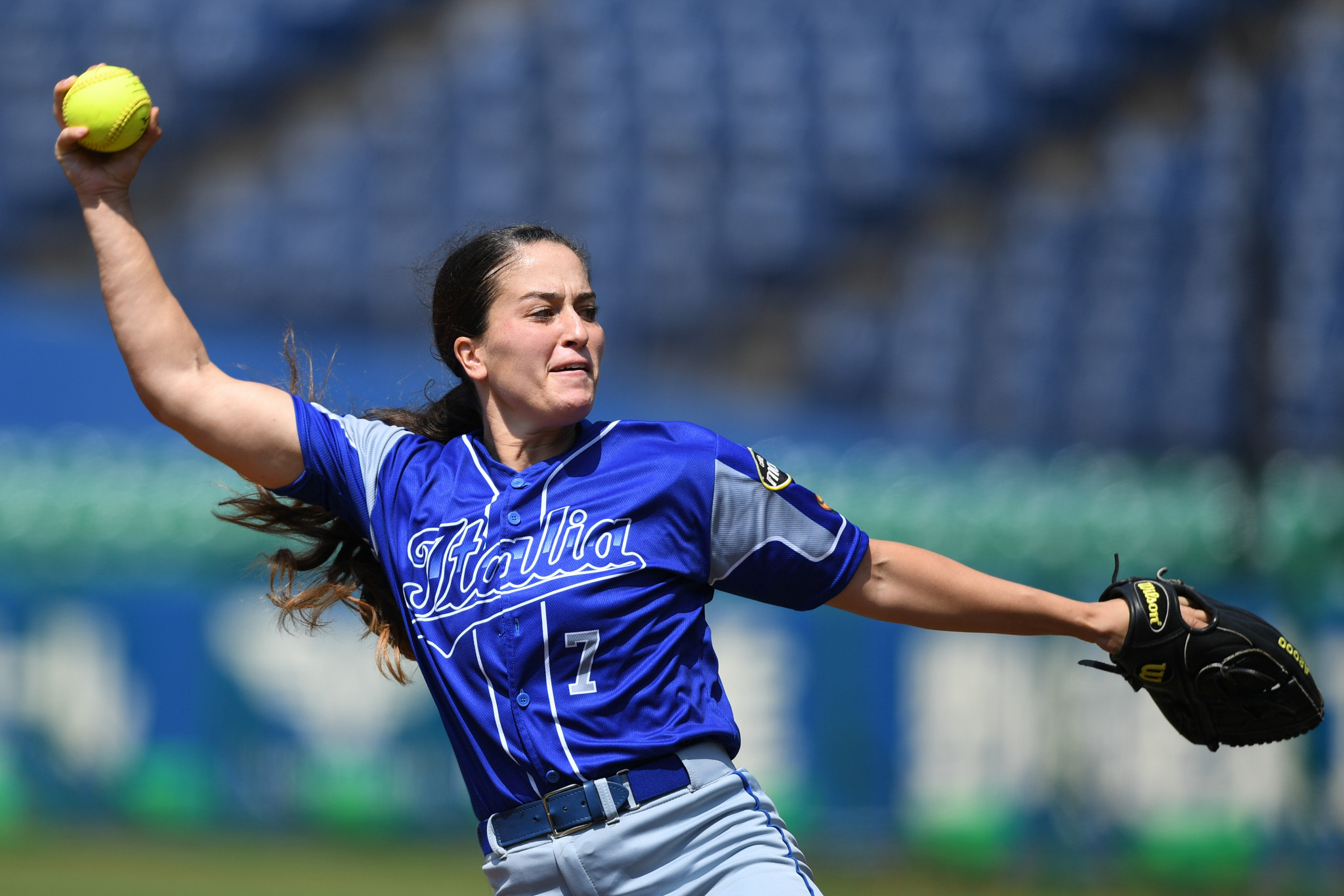 Italy's national softball team is beginning a week-long training camp today, led by new head coach Federico Pizzolini for the first time, as preparations for the Olympics ramp up.

Pizzolini has taken over following the sudden death of Enrico Obletter last month.

A 22-player squad was named for the training camp in Ronchi dei Legionari, which is due to run until next Saturday (March 27).

Four players - first-time call-ups Brittany Abacherli and McKenzie Barbara, Elisa Grifagno and Elisa Cecchetti, who has recovered from a back injury - were added to the Azzurri's training group.

The squad will need to be whittled down to 15 in time for the Tokyo 2020 Olympics, where Italy will be one of six teams battling it out for the softball gold medal.

Softball is on the Olympic programme for the first time since Beijing 2008.

Hosts Japan - who won the gold medal that year - world champions the United States, Australia, Mexico and Canada are also due to compete.

Italy's Olympic campaign starts against the US on July 21.

After Obletter's death, the Italian Baseball and Softball Federation said Pizzolini was the natural choice o lead the team having worked as an assistant to Obletter at several major events.

Julio La Rosa and Giovanna Palermi will also remain on the coaching staff, with Andrea Longagnani and Giulio Brusa assisting as well.