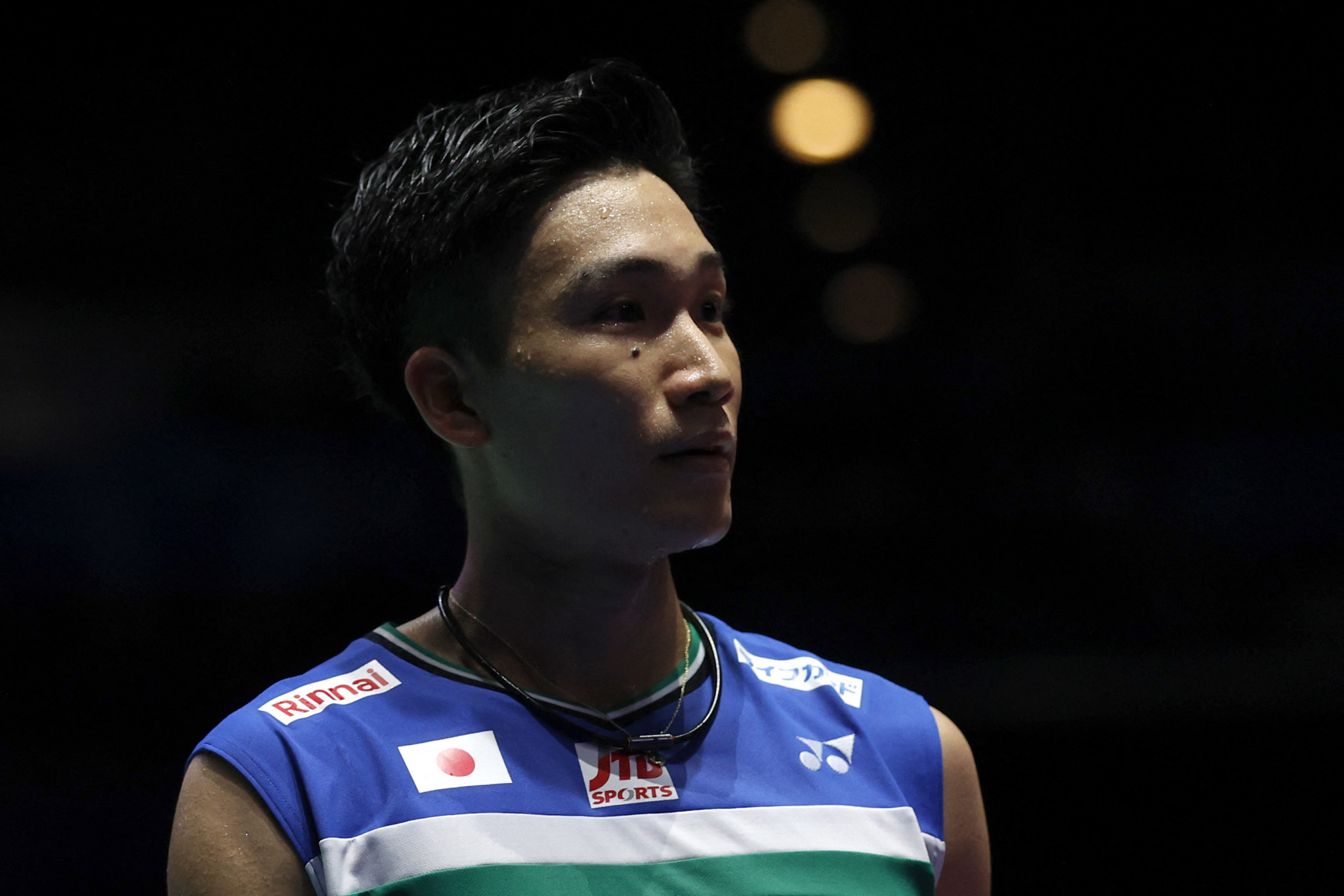 Japan's world number one Kento Momota has been knocked out of the men's singles at the All England Open Badminton Championships with Malaysia's Lee Zii Jia moving on to the semi-finals at the Utilita Arena in Birmingham in the United Kingdom.

Momota, who made his return to the international circuit following a life-threatening injury last year, was defeated for only the second time in 47 singles matches when the Malaysian sixth seed won their tie 21-16, 21-19.

Lee faces unseeded Mark Caljouw of The Netherlands in the semi-finals following his victory over Lakshya Sen of India 21-17, 16-21, 21-17.

Thai fourth seed Ratchanok Intanon is through to the semi-finals of the women's singles following an 18-21, 21-17, 21-10 win over Danish seventh seed Mia Blichfeldt.

Intanon will now face Indian fifth seed PV Sindhu who battled back from a game down in a high-quality contest to defeat Japanese third seed Akane Yamaguchi 16-21, 21-16, 21-19.

In the men's doubles, third seeds Takeshi Kamura and Keigo Sonoda of Japan ended the hopes of home favourites and eighth seeds Marcus Ellis and Chris Langridge of England, winning 21-19, 9-21, 21-8.

They face fifth seeds, compatriots Nami Matsuyama and Chiharu Shida, in the semi-finals following their 21-12, 22-20, 21-16 victory over Pearly Tan and Muralitharan Thinaah of Malaysia.