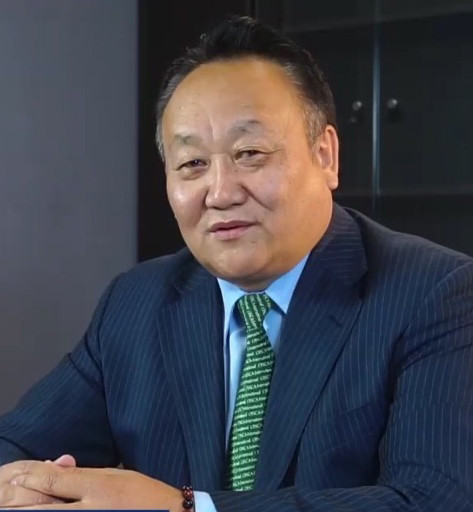 He is President of the national governing body in Mongolia, recently given observation status by the IMMAF Board, and has launched a four-year strategic plan towards the development of coaches and cultivation to mixed martial arts athletes to a competition level.

Gankhuyag has also set the target of widening cooperation among domestic martial arts groups toward integration at the international level.

Gankhuyag is a member of the Mongolian Democratic Party and was formerly a diplomat in Japan.

He also served as Governor of the Mongolian Dornogovi Province from 2008 until 2016.

Mongolia’s national governing body was established in January 2019 in line with Government objectives to increase physical activity among youngsters.

Gankhuyang comes from a background in judo and is helping MMA develop in the country by staging seminars, workshops and training camps.

The country's best-known MMA fighter is Jadambaa Narantungalag, winner of the ONE Featherweight title in 2014.