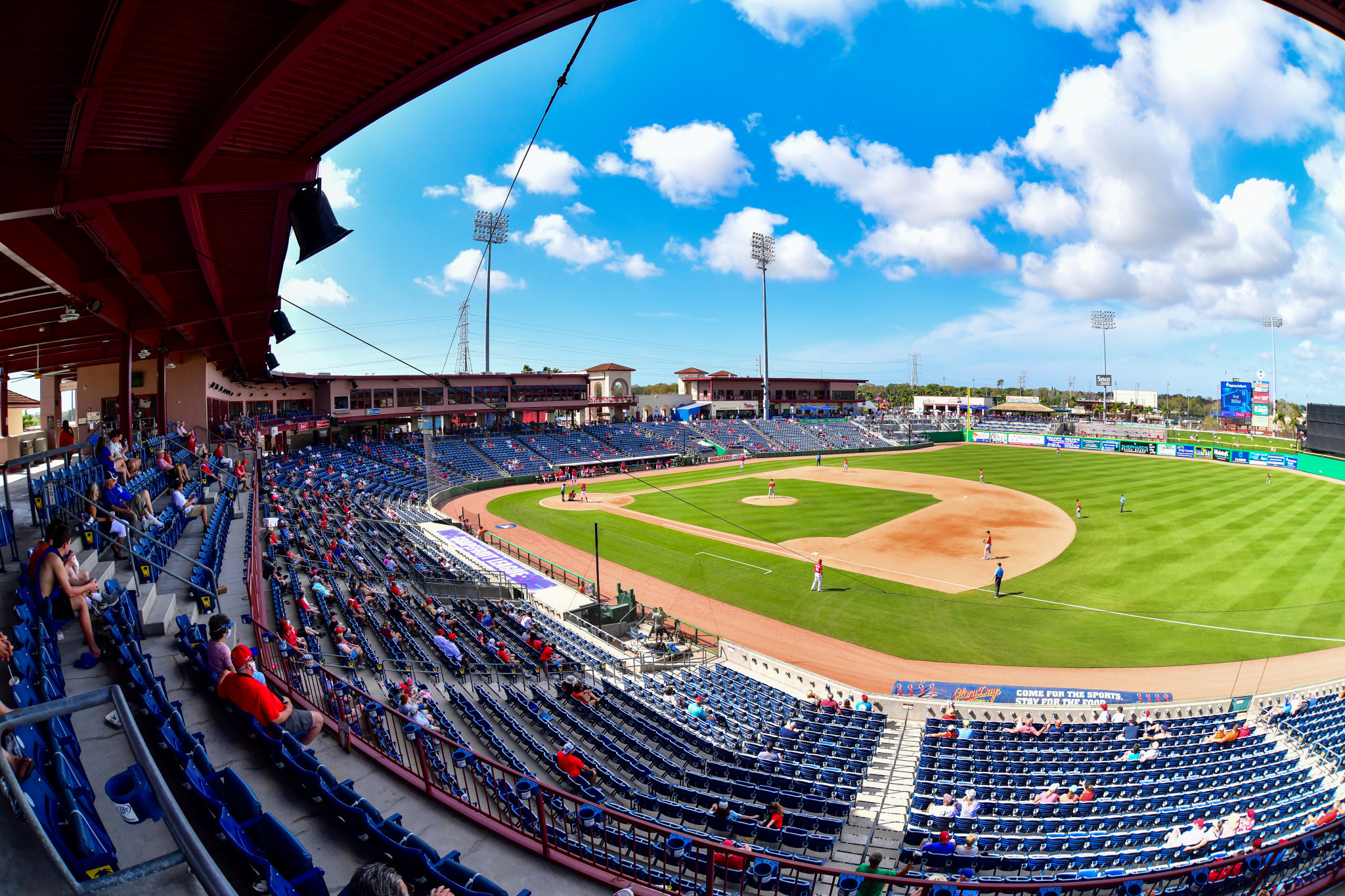 The World Baseball Softball Confederation (WBSC) has announced its Americas qualifier for the Tokyo 2020 Olympics is to take place in Florida in June, with the last-chance global qualifier to be held in Chinese Taipei later the same month.

An exact venue and date for the Americas qualifier is yet to be determined, but the WBSC says it will be in early June in the Sunshine State.

Taichung is scheduled to host the final qualifier from June 16 to 20.

Each will offer one place at the Olympics.

Eight nations are set to compete over 16 games in the Americas qualifier, with one team advancing to Tokyo 2020 and two booking places at the global event.

Host nation the United Sates, the Dominican Republic, Puerto Rico and Nicaragua are in Group A, with Canada, Cuba, Venezuela and Colombia in Group B.

The top two in each group will qualify for the super round, with the top team there reaching the Olympics and second and third booking spots at the global qualifier.

The Netherlands, hosts Chinese Taipei, China and Australia will await them.

Japan, South Korea, Israel and Mexico are the four sides to have already qualified for the Olympic baseball tournament.

"Today's confirmation regarding these qualifiers should cause great anticipation and excitement amongst both the Olympic and baseball worlds," WBSC President Riccardo Fraccari said.

"I would like to express the WBSC's deepest gratitude to our hosts in Florida and Taichung, who will be providing us with the necessary settings in which to stage these important international competitions in a safe and successful manner."

The format, groups and schedule of the final qualifier are yet to be announced.

Both qualification tournaments could not be held in 2020 because of the coronavrius pandemic.