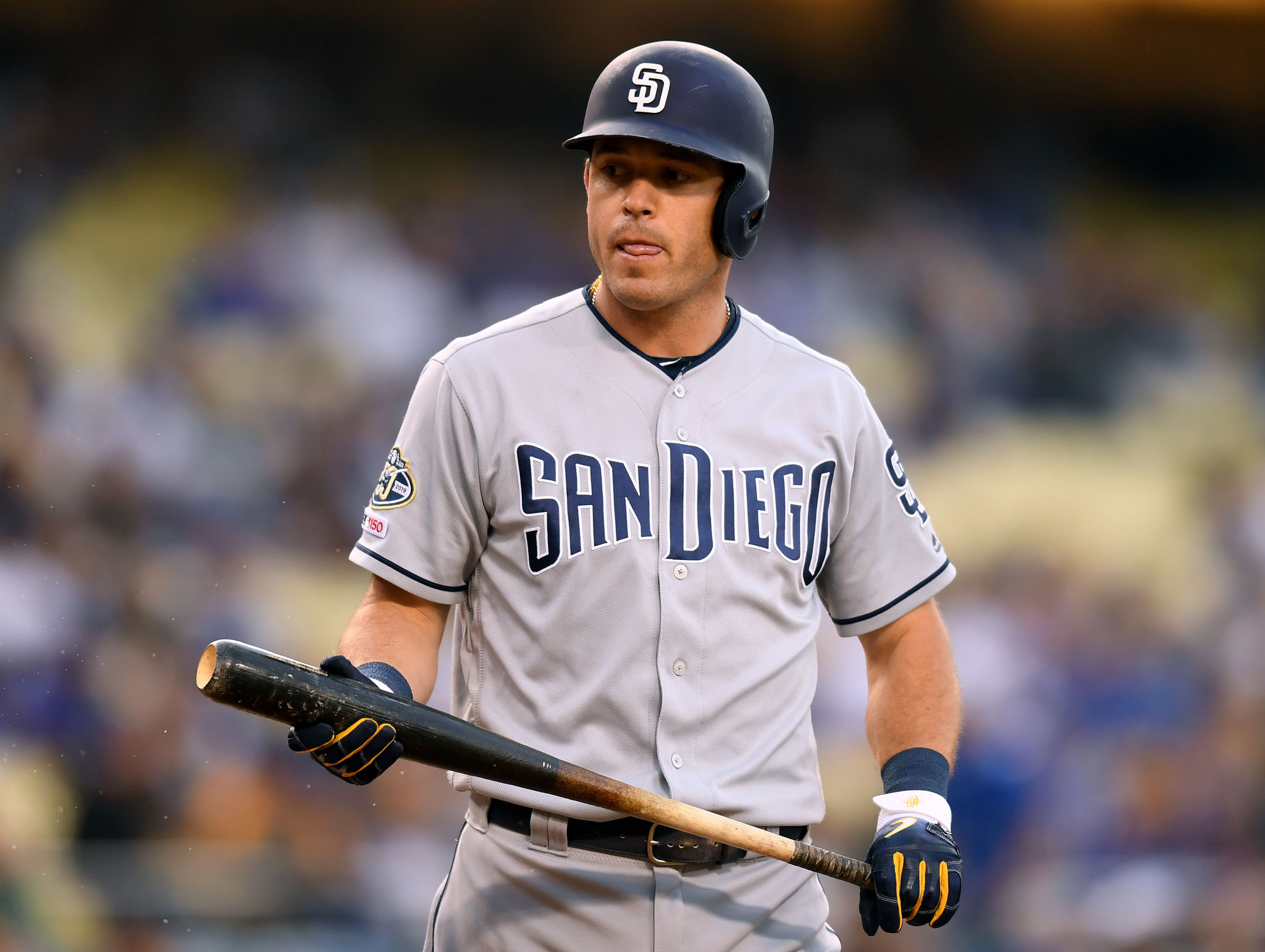 World Series champion Ian Kinsler says inspiring a generation of Israeli baseball players is "the ultimate goal" as he prepares to represent the country at the Tokyo 2020 Olympics.

A four-time Major League Baseball (MLB) All-Star, Kinsler is set to play for Israel despite previously representing the United States on the international stage.

Kinsler, who will be 39 in June, visited Israel early last year to gain citizenship and a chance to play at the Olympics.

Anyone with a Jewish grandparent is eligible for Israeli citizenship under the Law of Return, which is how Kinsler can represent the country internationally.

Kinsler has not played an MLB game since 2019, but told MLB.com he is focussed on Tokyo 2020 and creating a legacy for Israeli baseball.

"Youth baseball is a huge passion for my dad," Kinsler said.

"We’ve talked about what it would mean to both of us to see baseball really take off in Israel.

"My goal is to medal, create a buzz for baseball in Israel, and inspire young people to play.

"That’s the ultimate goal that I have."

Israel won the African and European qualifier to book a place at the Olympics, where baseball is featuring for the first time since Beijing 2008.

Six teams will compete, with hosts Japan, Mexico and South Korea the other confirmed qualifiers.

It will be Israel's Olympic debut.

The US - with whom Kinsler won the World Baseball Classic in 2017 - could yet reach the Games.

Kinsler went 2-5 in the final of that tournament, with the game's lone home run, and could become the first player to win Olympic, World Baseball Classic and World Series titles, having won the latter with the Boston Red Sox in 2018.