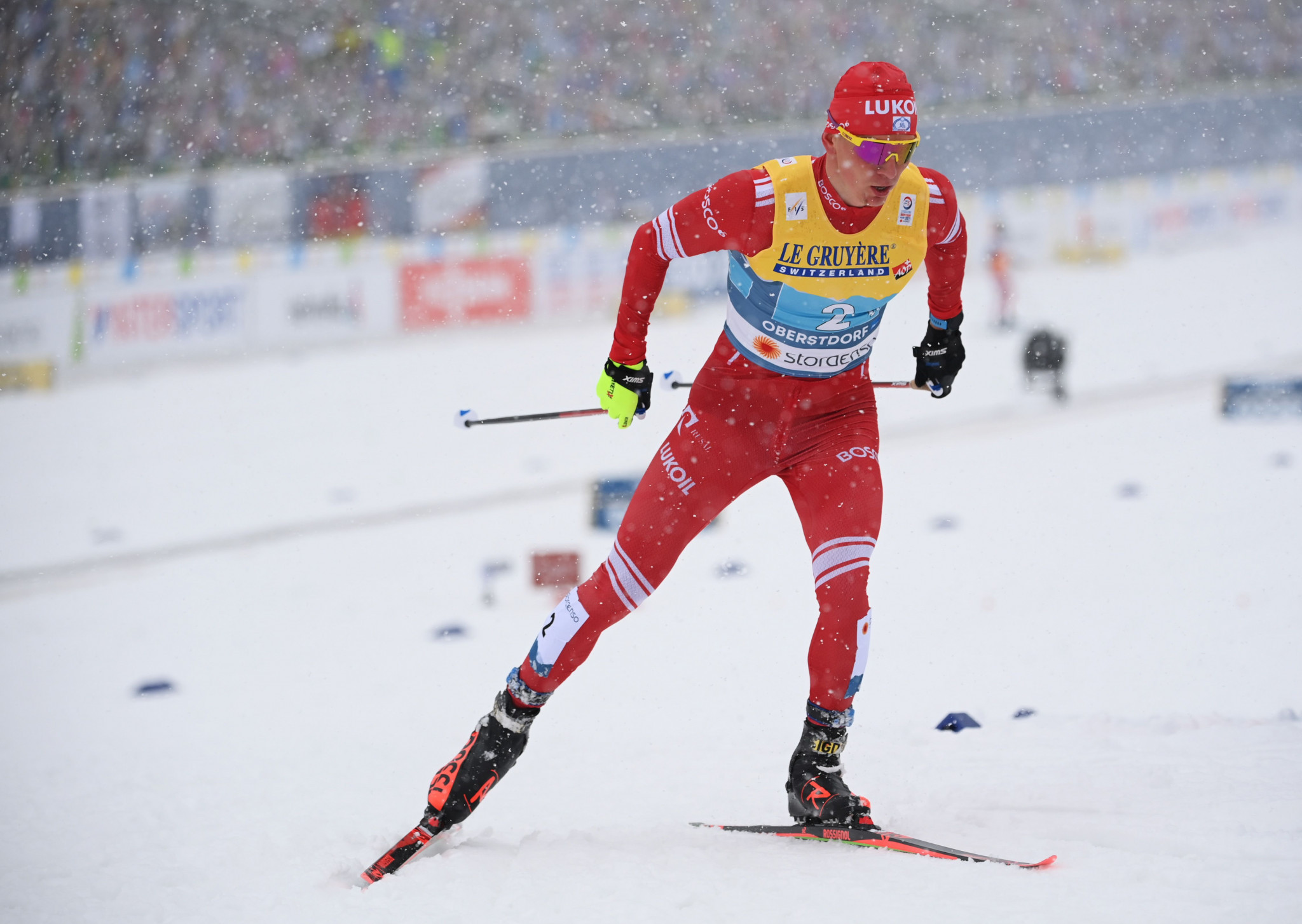 Johannes Høsflot Klæbo was second in 34:25.5 and was joined on the podium by fellow Norwegian Pål Golberg, who crossed the line in 34:26.0.

There was more success for Russia in the women's 10km mass start.

The FIS Cross-Country World Cup is set to conclude tomorrow with the men's 50km and women's 30km pursuits.

The World Cup Finals in Beijing, which had been scheduled for March 19 to 21, were cancelled due to the COVID-19 pandemic.