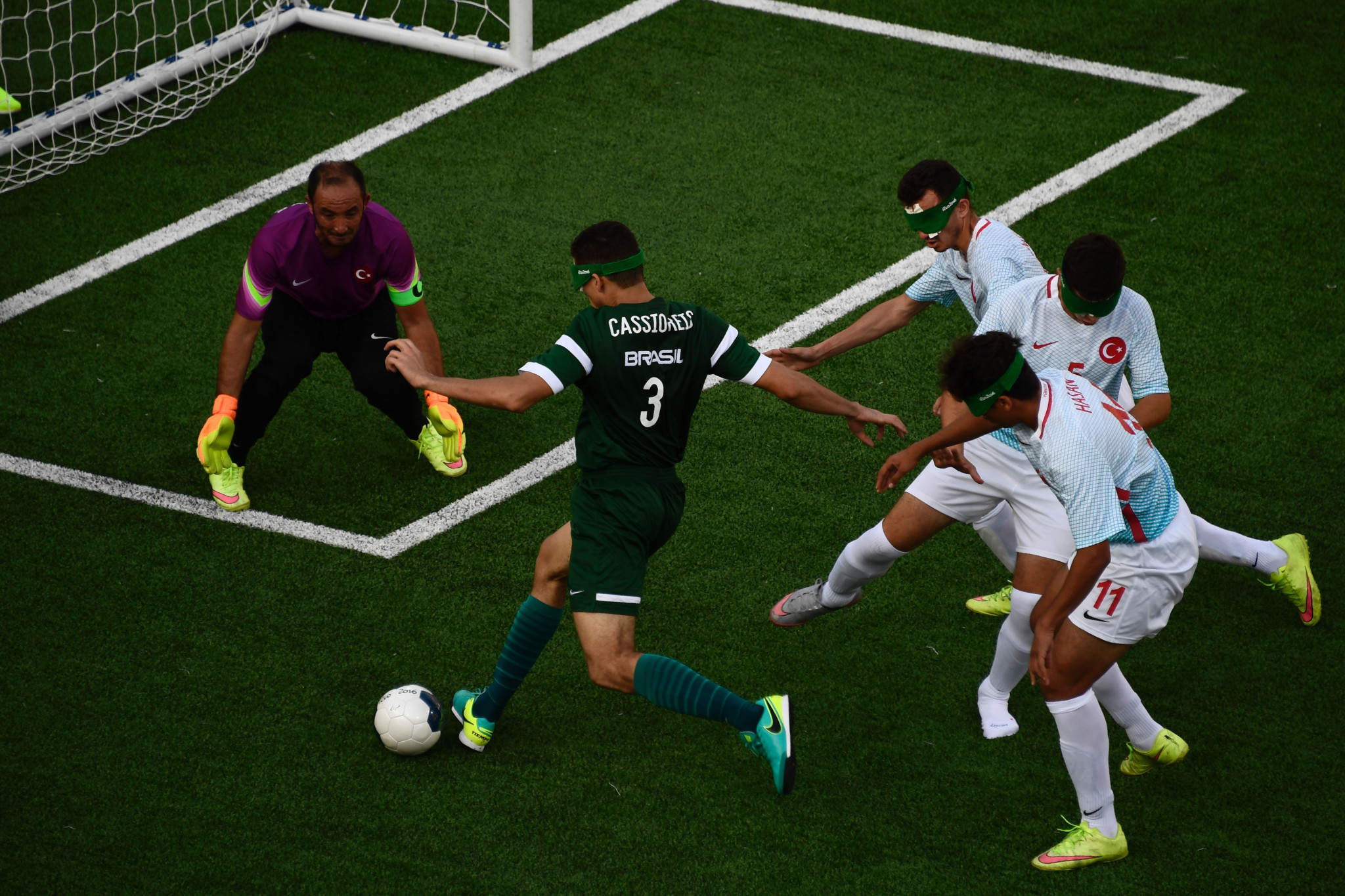 The International Blind Sports Federation (IBSA) has announced plans to stage the Blind Football World Grand Prix in Tokyo as a precursor to this year’s Paralympic Games in the Japanese capital.

The tournament is scheduled to run from May 30 to June 5 in Tokyo ward Shinagawa, with organisers aiming to attract all eight of the qualified teams for the Games.

It would also be the first IBSA-sanctioned competition since November 2019 when the Blind Football African Championships took place in Enugu in Nigeria.

Paralympic champions Brazil, hosts Japan, Argentina, China, France, Morocco, Spain and Thailand have all been invited by the IBSA to take part in the Blind Football World Grand Prix.

Countries that do not attend will be replaced by other top-ranked teams, according to the IBSA.

The competition is also set to be a key classification opportunity for athletes ahead of Tokyo 2020 in a bid to address the challenges caused by the COVID-19 pandemic and the cancellation of events last year.

"We are absolutely delighted that we will get back to the pitch in a few months’ time, and there is no better place than Tokyo for that to happen," said Ulrich Pfisterer, chair of the IBSA Blind Football Committee.

"The World Grand Prix has become a hotly anticipated feature of the calendar since it began in 2018 as the city prepares to stage the Paralympics.

"The competition is always of the highest quality, as is the organisation.

"This year especially, the committee, organisers and IBSA are also happy to be able to support athletes and teams with the opportunity to be classified.

"We cannot wait to see what the world’s best teams have got to offer with less than three months until the Paralympic Games."

Organised by the Japan Blind Football Association, the IBSA Blind Football World Grand Prix is set to be held with a series of coronavirus countermeasures in place.

Last November, the IBSA released guidelines to ensure the safe return of blind football events during the pandemic.

Among the measures, players will be asked to adhere to social distancing when they are not on the pitch and wearing a face mask will be mandatory for those not on the field of play.