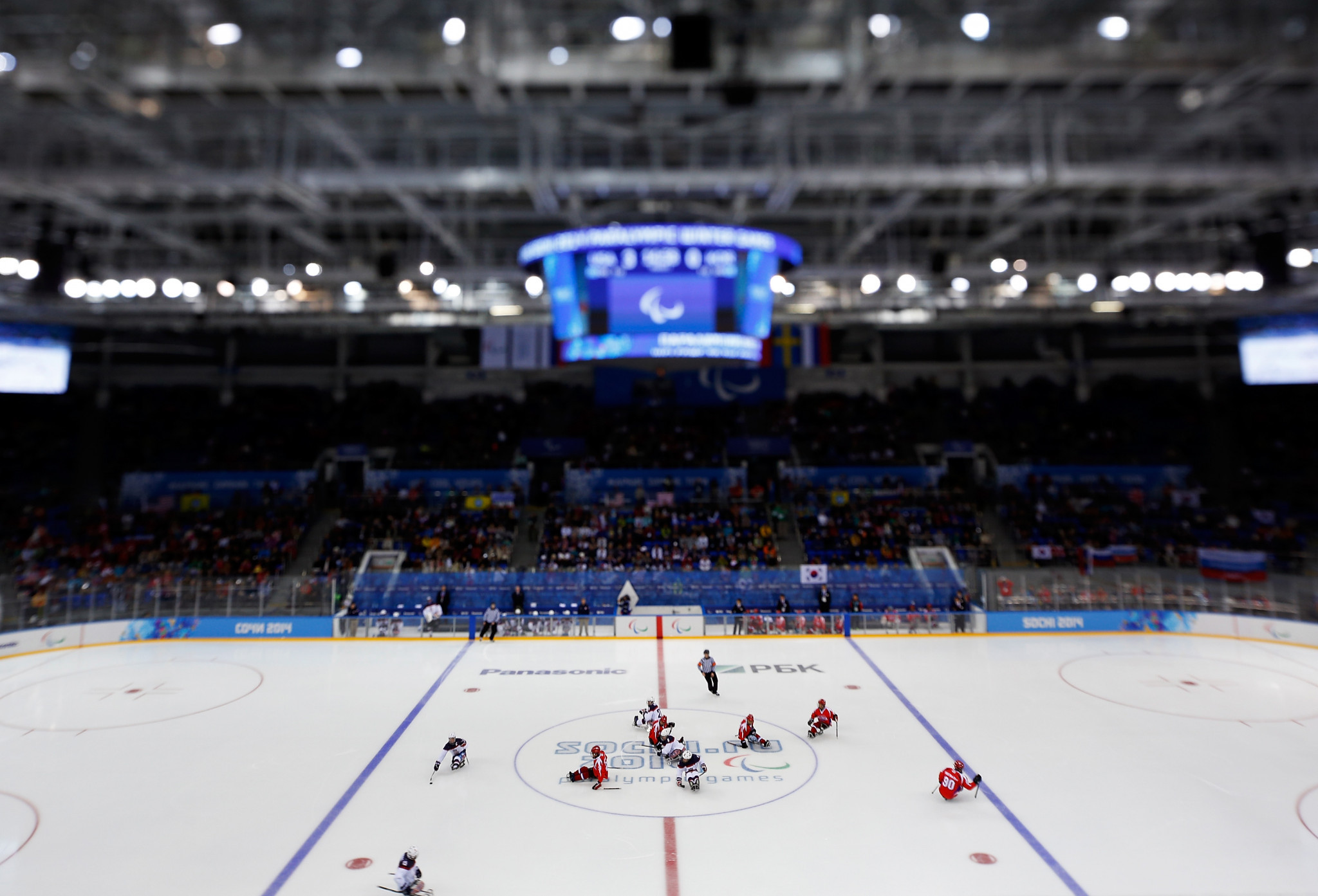 Open to both national and continental teams, it is hoped that the event can lead to Women’s World Championships taking place in future.

September or October of 2022 has been identified as a window for the tournament, with three to five teams expected to participate.

The bidding window opened yesterday to coincide with International Women's Day, and submissions of interest must be sent by June 8.

September 8 will be the deadline for formal applications, with World Para Ice Hockey pledging to choose the host on October 8.

The Women’s World Challenge is hoped to attract new athletes to the sport.

"With the launch of the Women’s World Challenge we wish to create more opportunities for women’s national teams to showcase their talent on the world stage.

"We hope that a regular tournament in our competition calendar will allow members to develop their national programmes and will help teams in their preparation to our first Women’s World Championships in the future."

At Pyeongchang 2018, Norway's Lena Schroder became the first woman since 1994 to play in the Paralympic ice hockey tournament.

The form for submitting an interest in hosting the event can be viewed here.