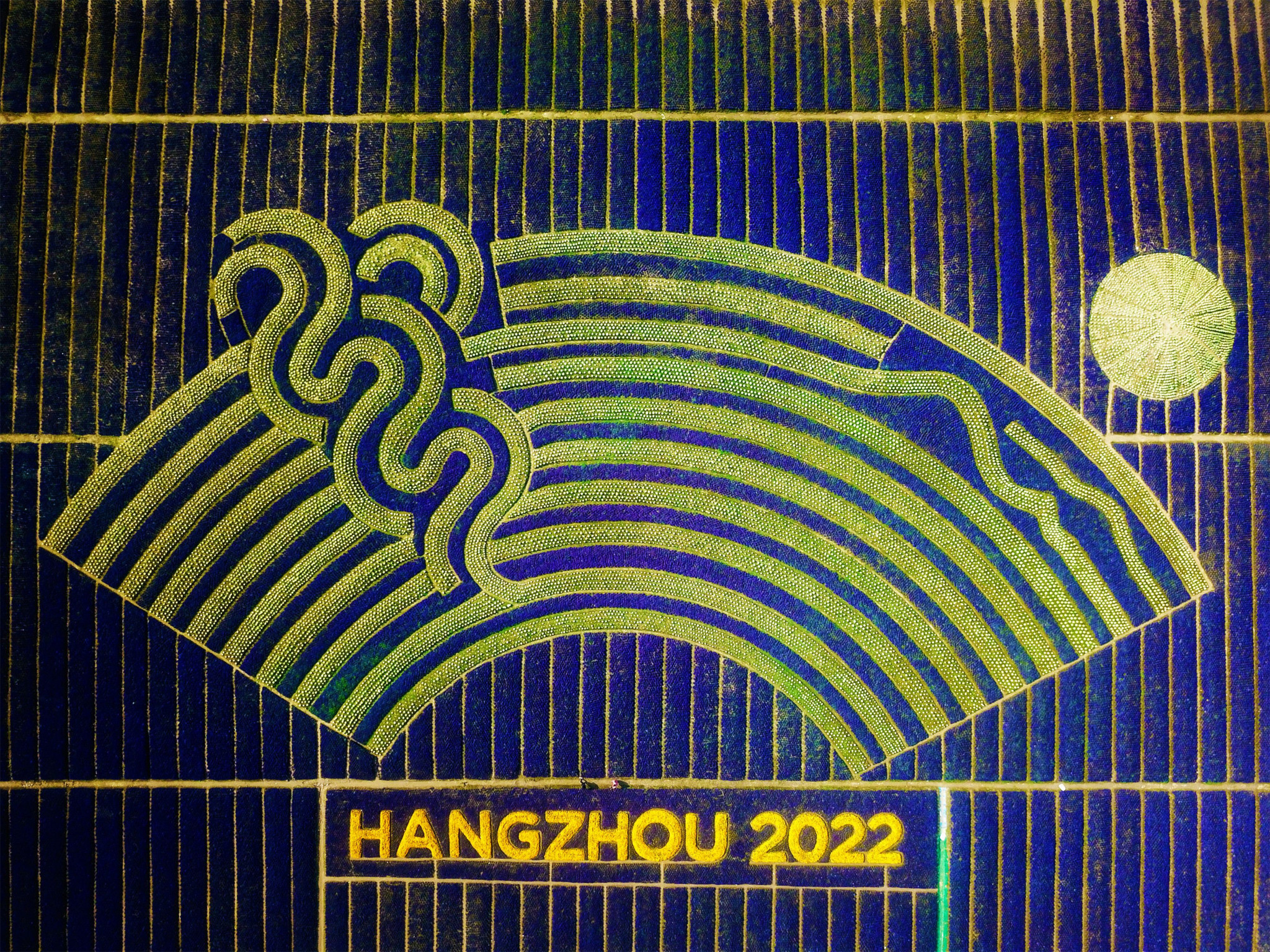 The venue which will hold the Opening and Closing Ceremonies for the Hangzhou 2022 Asian Games has received the highest award in China's construction industry.

Nicknamed the "Big Lotus", the Hangzhou Sports Park Stadium was constructed in 2018 and has a capacity of just over 80,000.

It is located at the Hangzhou Olympic Sports Expo City.

The venue has been given the China Construction Engineering Luban Award for the national prime-quality project category.

The Luban Award, founded in 1987, is the highest accolade in China's construction industry and is held under the guidance of the Ministry of Housing and Urban-Rural Development and the China Construction Industry Association.

The Hangzhou Sports Park Stadium is mainly used for football matches and was the finish line for the Hangzhou Marathon last year.

The main stadium of the #Hangzhou Olympic Sports Center was awarded the China Construction Engineering Luban Prize (National Prime-quality Project). Located on the south bank of the Qiantang River, it is the main venue of the 19th #AsianGames #Hangzhou2022. pic.twitter.com/WLmlarnJd3

Athletics and Ceremonies will take place at the stadium at Hangzhou 2022.

China is due to stage the Games for the first time since Guangzhou played host in 2010.

According to an update from the Organising Committee in February, just over 76 per cent of the 53 venues for Hangzhou 2022 are ready for the Games.

Construction work is set to be complete by March and all major venues should be ready for operational use by the end of June, organisers claim.