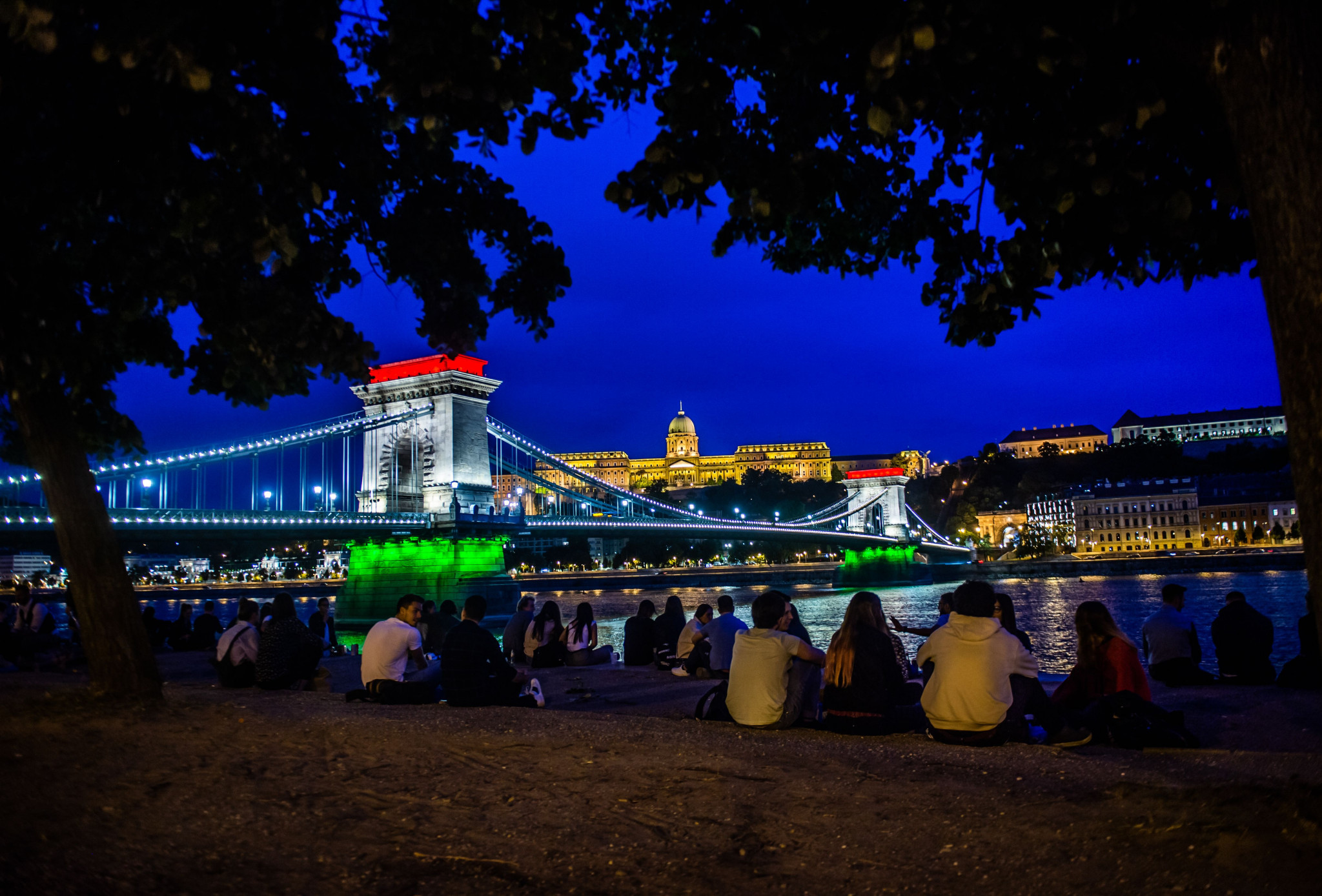 A panel established by the Hungarian Olympic Committee (HOC) to look into the feasibility of staging the Olympics in capital Budapest in 2032 is to continue to do so while it awaits a meeting with the International Olympic Committee (IOC) to discuss the status of the Games.

The Budapest 2032 Committee was established by the HOC in January, less than a month before Brisbane was installed as the IOC's non-binding preferred bidder for the 2032 Olympics.

The HOC confirmed to insidethegames that the Budapest 2032 Committee would continue to operate while the National Olympic Committee awaited an IOC visit, which it hopes will provide it with a better understanding of the situation.

When that will be is uncertain because of the coronavirus pandemic.

The HOC acknowledged that it had been surprised to see Brisbane become the preferred bidder, as exclusively revealed by insidethegames, and admitted it was possible the Budapest 2032 Committee could turn its focus to 2036 as Brisbane is now considered highly likely to be awarded the Games in 11 years' time.

Brisbane became the first city to become a preferred candidate for a Summer Olympic Games under the IOC's new process for selecting the host of its flagship event.

It means it is now in exclusive talks with the IOC's Future Host Commission.

The process has been criticised by some for a lack of transparency, especially as IOC vice-president John Coates - President of the Australian Olympic Committee - chaired a working group in 2019 that examined changing the process for selecting a host city for 2032 onwards.

The Qatar Olympic Committee (QOC) had, like the HOC, expressed an interest in staging the 2032 Olympics, and last week insisted that it was still committed to staging the event.

India, Indonesia, China, Germany had also emerged as potential candidates for the 2032 Games, and German bid officials have criticised the process by which Brisbane came to be the preferred bidder.

Budapest was also in the mix to bid for the 2024 Olympics but pulled out of the race due to local opposition and calls for a referendum.