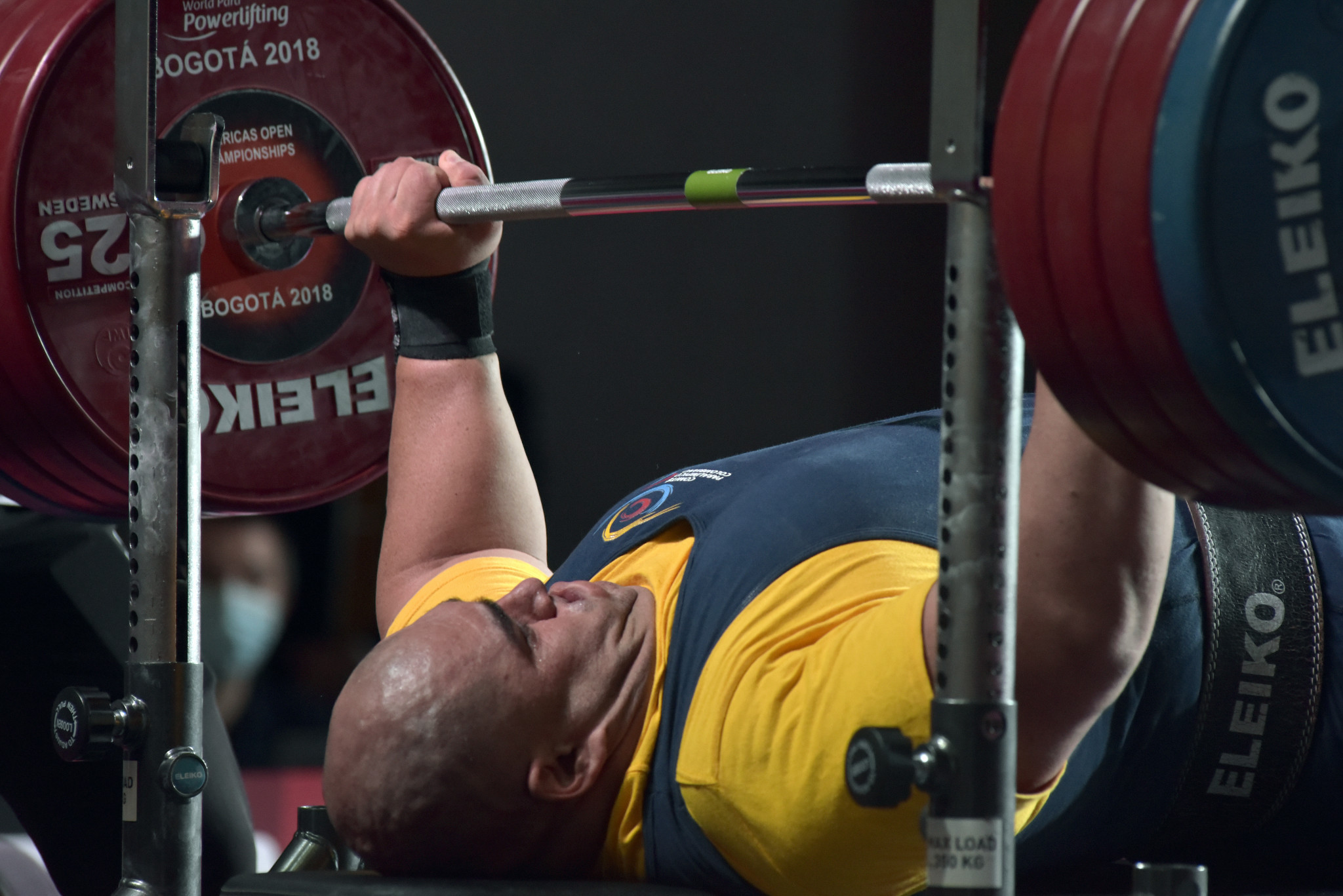 Host nation Colombia won three of the four titles on offer on the final day of the World Para Powerlifting World Cup in Bogota.

With three gold medals and one silver, Chile place =d second ahead of Turkey.

A best lift of 185 kilograms was enough for Palomeque to win the men's under-80kg contest, ahead of Georgia's Ahmad Razm Azar - who lifted 180kg - and the Dominican Republic's Jesus Vallejo.

Torres was a convincing winner at under-97kg, with a 220kg lift more than double what runner-up Diego Flores of Paraguay could produce.

Castillo was a Rio 2016 bronze medallist at under-97kg.

Three of the day's victors - Palomeque, Castillo and Castañeda - won at the same weights where they earned Parapan American Games titles at Lima 2019.