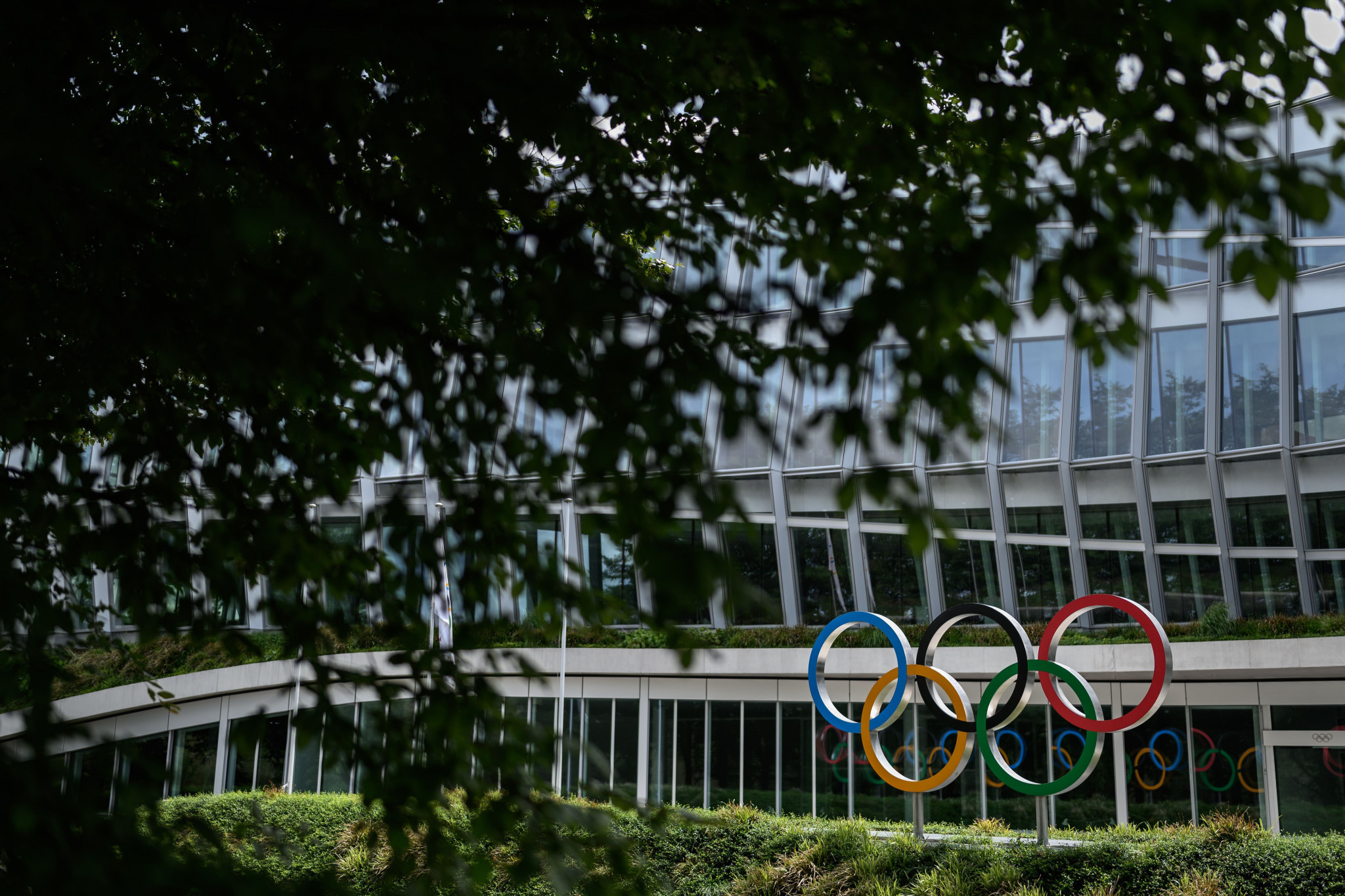 The International Olympic Committee (IOC) Executive Board will hold its latest meeting tomorrow prior to the 137th IOC Session beginning on Wednesday (March 10).

The monthly gathering of the ruling body will again be held remotely, with the postponed Tokyo 2020 Olympic and Paralympic Games among the key agenda items.

A report from the Tokyo 2020 Organising Committee and Coordination Commission will be heard by the Executive Board.

The National Olympic Committee (NOC) of the Republic of Belarus could also feature after Viktor Lukashenko replaced his father Alexander, the Belarus President, as head of the body.

Both men are banned from attending Tokyo 2020 amid allegations of political discrimination against athletes, following protests against Lukashenko’s controversial re-election as Belarus President last August.

Belarus’ flag being banned from Tokyo 2020 remains a possibility, with IOC President Thomas Bach saying the organisation would monitor developments prior to the NOC election.

Reports are also due regarding the Summer and Winter federations, as well as NOCs and athletes.

The Executive Board meeting is largely expected to prepare for the IOC Session this week, where Bach will be elected for a second term as President.

Bach’s election is due to be the main event on Wednesday (March 7), with future upcoming Olympic Games and the 2025 IOC Session the key topics the following day.

Olympic Agenda 2020+5, an updated roadmap for the IOC, will headline discussions on Friday (March 12).