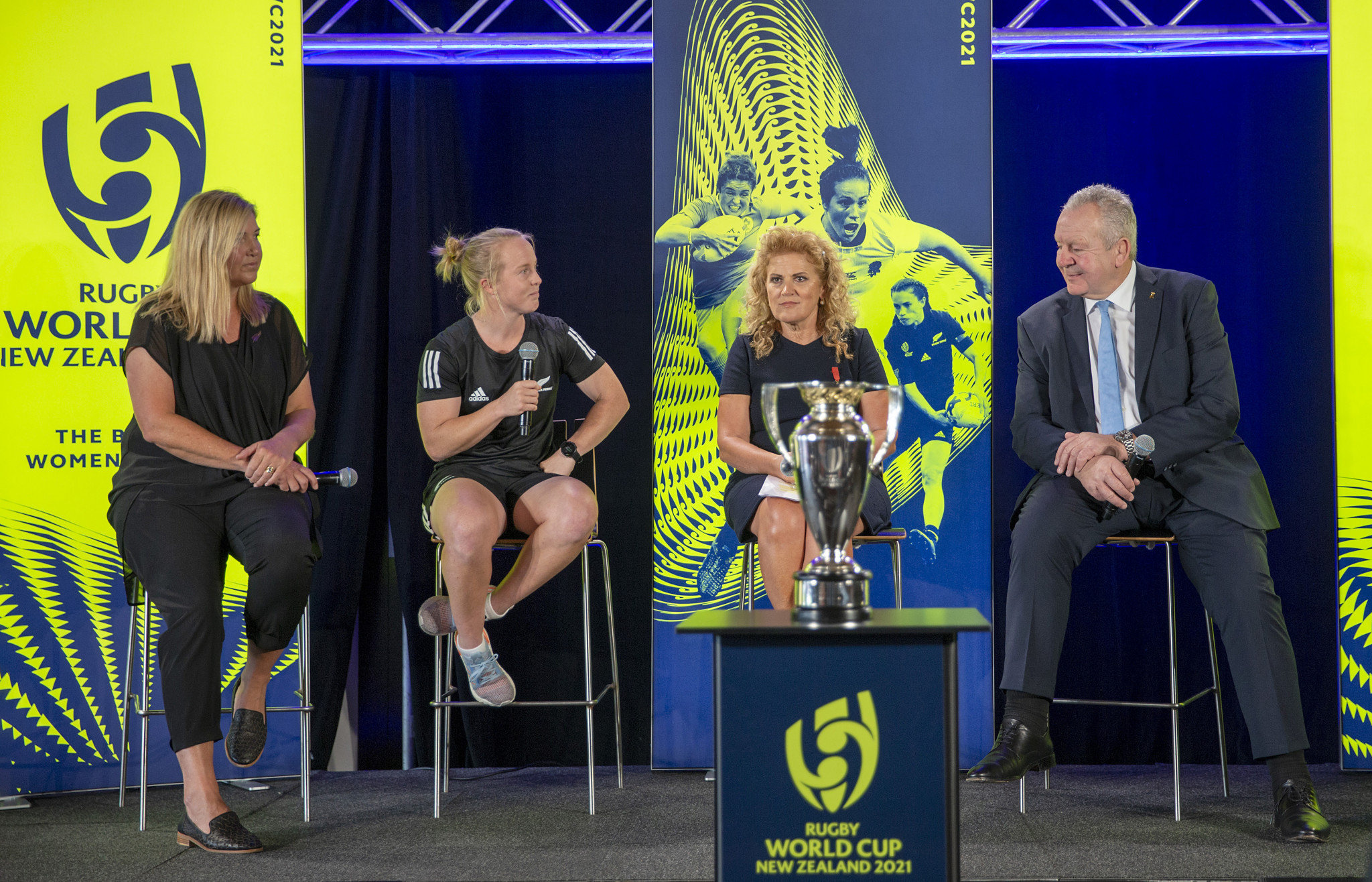 World Rugby has recommended the postponement of the 2021 Women's Rugby World Cup in New Zealand until next year, with a decision expected to be made at its Executive Committee meeting on March 8 and 9.

The tournament is currently scheduled to take place from September 18 to October 16.

World Rugby said the recommendation is due to the evolution of the uncertain and challenging global COVID-19 landscape.

"While appreciating the recommendation is extremely disappointing for teams and fans, it has their interests at heart, and gives the tournament the best opportunity to be all it can be for them, all New Zealanders and the global rugby family," a World Rugby statement read.

"It has become clear in recent discussions with key partners including New Zealand Rugby, the New Zealand Government and participating unions, that, given the scale of the event and the COVID-19-related uncertainties, it is just not possible to deliver the environment for all teams to be the best that they can be on the sport’s greatest stage.

"The challenges include uncertainty and the ability for teams to prepare adequately for a Rugby World Cup tournament both before and on arrival in New Zealand and challenging global travel restrictions.

“We really believe that it's the right recommendation taking into account the best interest of the players and fans; certainly this decision has players at heart"

New Zealand has earned praise for its handling of the COVID-19 pandemic, with only 2,382 cases reported since the crisis began and 26 deaths recorded.

A decision to close New Zealand's borders last March has been credited with helping to keep the number of COVID-19 cases at a low level.

New Zealand Prime Minister Jacinda Ardern last month suggested the country's borders could remain closed for much of 2021, but indicated travel bubbles with Australia and Pacific nations will be pursued.

The border closures would likely have led to organisers agreeing to quarantine measures for all 11 participating teams at the Rugby World Cup.

The tournament will be the ninth edition of the Women's Rugby World Cup, with matches set to be held in Auckland and Whangārei.

The tournament will be the first edition to be held in the Southern Hemisphere.

Five-time winners New Zealand are due to be joined by Australia, Wales and a repechage winner in Pool A of the tournament.

Canada and the 1991 champions United States feature in Pool B alongside one qualifier from Europe and Asia, respectively.

Two-time winners England are due to meet France, South Africa and Fiji in Pool C.