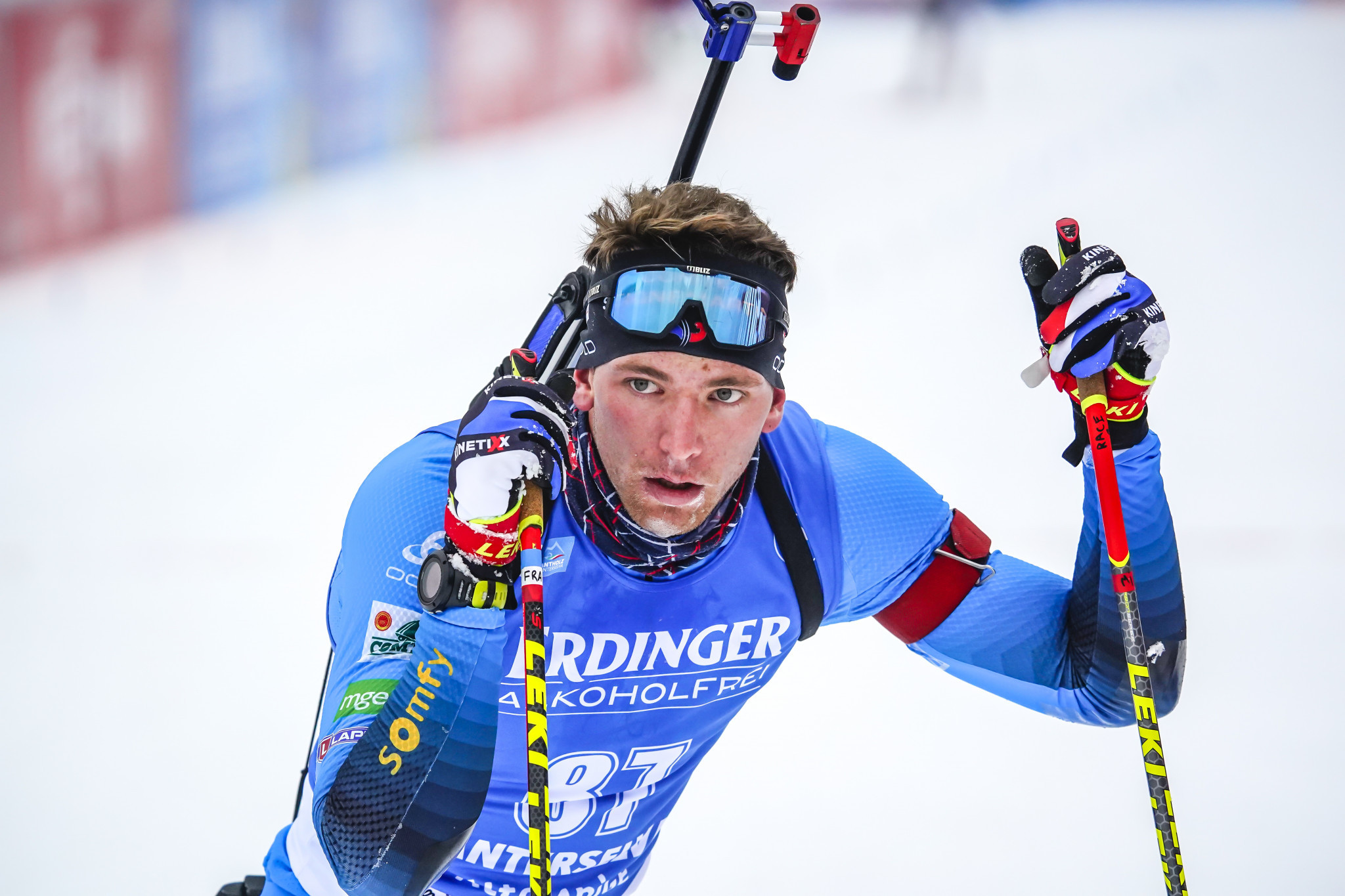 Both biathletes were considered among the favourites for the sprint events in Austria.

Baserga, who topped the overall junior cup standings in the 2019 to 2020 season, triumphed in the women’s 7.5km sprint event.

She shot clean on the two shooting stations on route to winning gold in a time of 19min 59.9sec.

Italy’s Rebecca Passler and Norway’s Juni Arnekleiv completed the podium places, with the duo having been locked in a closely fought battle for silver.

Passler would earn the silver by ending 22.2 behind the gold medallist, with Arnekleiv finishing just 0.07 further back to take bronze.

The French biathlete shot clean to triumph in 23.16.1.

Well done @EmilienClaude1 - a true champion's performance to grab 🥇 in the Junior Men Sprint at the Youth Junior World Championships in Obertilliach. 🙌 @FedFranceSki

You can watch and rewatch the junior sprints and pursuits on https://t.co/x1KpmHD4Xn pic.twitter.com/6Drmall578

Claude now has two medals at this year’s World Championships, after winning bronze in the men’s 15km event.

The Czech Republic’s Mikulas Karlik received one shooting penalty to eventually finish 26.1 off the pace to claim silver.

Mikhail Pervushin completed the podium in 31.1, with the Russian having shot clean.

The World Championships will continue tomorrow with junior and youth pursuit events set to be held.