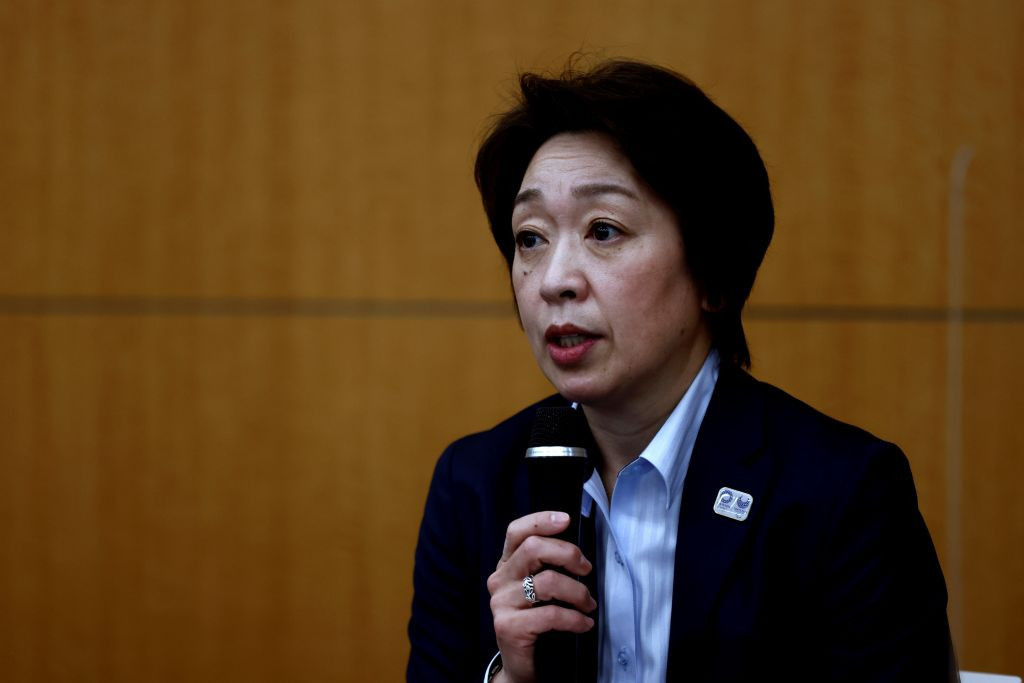 Organisers, the International Olympic Committee (IOC) and other bodies involved in the event are reportedly set to meet next week to discuss whether spectators will be permitted at the Games amid concerns over the coronavirus pandemic.

According to Kyodo News, the decision on fans will be made in two stages, with the first determining whether to allow foreign spectators expected by March 25.

The parties involved will then determine the number of fans permitted at venues, Kyodo reported.

IOC President Thomas Bach said this week that a decision could be taken in either April or May.

Hashimoto, who replaced Yoshirō Mori as head of the Organising Committee earlier this month, told Japanese media that she felt the Olympics and Paralympics should take place in front of a crowd.

"When we think about the possibility of holding the Olympics without fans in the stands, athletes will definitely wonder why there are no fans just for the Olympics and Paralympics when other competitions are allowing in spectators," Hashimoto said, according to the Asahi Shimbun newspaper.

"Everyone wants an early decision about the direction to be taken regarding fans to prepare tickets and hotel accommodations."

IOC executive director for the Olympic Games Christophe Dubi said organisers "have to take the decision as late as possible but as early as needed" regarding spectators.

It has become increasingly likely in recent months that foreign fans will be prevented from attending events at the Games because of the COVID-19 crisis.

Japan is fearful over large numbers of fans from across the world travelling to the country and potentially spreading the COVID-19 virus during the Games.

Capacities could also be restricted at Olympic and Paralympic events to limit the risk posed by the novel coronavirus.

Around 4.48 million tickets for the Olympics have already been sold as well as 970,000 for the Paralympics, through the official ticketing website and various lotteries.

Tickets will be valid for 2021, with only 810,000 of Japanese ticketholders for the Olympics requesting refunds in December.

A state of emergency remains in place in Tokyo due to the pandemic, but cases have fallen in the Japanese capital in recent weeks.

It has been reported that foreign athletes could be allowed to enter Japan and train prior to the Games when the state of emergency is lifted next month.