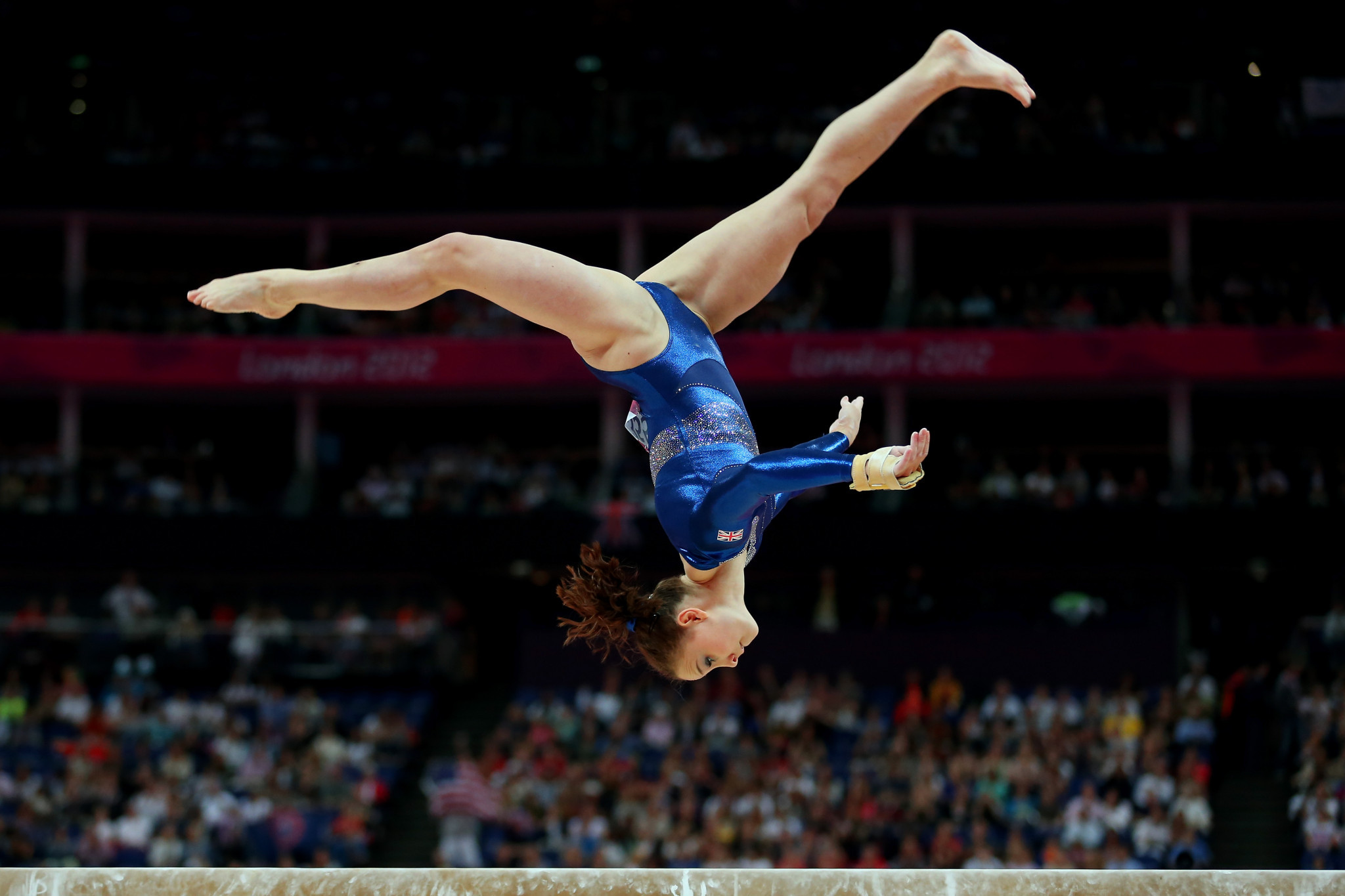 British Gymnastics has received a letter before action from 17 former gymnasts outlining allegations of systemic physical and psychological abuse.

Litigation law firm Hausfeld & Co LLP confirmed it had served the letter on behalf of the group of gymnasts, which includes three Olympians.

The claimants allege they were subjected to persistent abuse during training and competitions, and subsequently sustained serious and continuing psychological and physical damage.

They claim the abuse was perpetrated by coaches and other employees of British Gymnastics at clubs affiliated with the governing body across the United Kingdom.

Examples of the physical abuse include widespread inappropriate use of physical force by coaches against gymnasts constituting physical assault, a "cavalier" attitude to injury and complaints of pain, a failure by coaches to properly supervise physically demanding and potentially dangerous disciplines, and abusive and harmful coaching techniques.

Many of the claimants allege that this abuse caused multiple and long-lasting musculoskeletal injuries.

The psychological abuse allegedly committed includes the use of inappropriate and baseless weight-management techniques, which is alleged to have caused eating disorders, body dysmorphia, and an unhealthy relationship with food.

It is also alleged that there was widespread bullying and intimidating behaviour perpetrated by coaches against gymnasts and parents, controlling behaviour by coaches inhibiting gymnasts’ social interactions beyond the gym, frequent and unnecessary punishments for minor or non-existent "offences", and "gaslighting" and other manipulative behaviours.

These cases are alleged to have caused psychological injury, including depression, anxiety, post-traumatic stress disorder, and obsessive-compulsive disorder.

At this stage, the claimants are all women, who at the time of the abuse were aged between six and 23.

The current age range of claimants is between 15 and 43 years old.

Both Heafford and Pinches helped set up the campaign group Gymnasts for Change last year, with the latter also starting the #GymnastAlliance movement.

According to the Guardian, Beijing 2008 and London 2012 Olympian Hannah Whelan confirmed she was a claimant.

"This is a landmark moment in our campaign for justice," Heafford said.

"This is not and has never been about a few bad apples, this is about decades of systemic abuse, encouraged and covered up by those at the top.

"The hopes and dreams of countless children and young adults of competing as professional gymnasts have been destroyed and their love for the sport is now shrouded in fear and suffering.

"My heart goes out to everyone who has felt this pain and have not yet spoken out - we want you to know that we are here, fighting on your side."

The claimants accuse British Gymnastics of a "winning at all costs" mentality which prioritises sporting success over the physical and psychological needs of individual athletes.

The governing body has faced criticism over its handling of bullying and abuse allegations made by British gymnasts last year, sparked by the release of Netflix documentary Athlete A, which detailed the USA Gymnastics sexual abuse scandal.

UK Sport and Sport England subsequently co-commissioned an independent review into British Gymnastics to investigate the period from August 2008 to August 2020, while chief executive Jane Allen retired from her 10-year reign at the head of the embattled organisation in January.

The review, led by barrister Anne Whyte, is to investigate the nature and volume of complaints received by British Gymnastics, including allegations of mistreatment, sexual, mental and physical abuse, bullying, harassment and discrimination.

The approach taken by British Gymnastics to resolving complaints, reasons for any delay in complaints being raised and the adoption and application of safeguarding and complaints procedures will also be investigated.