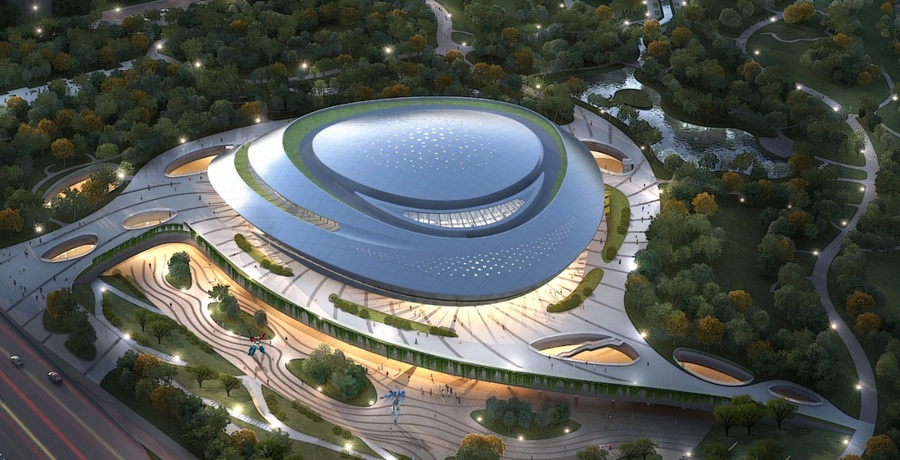 Hangzhou 2022 has announced the new venue for esports competition is expected to be completed before October 31 this year.

Esports competition is scheduled to take place in the Xiacheng District of Hangzhou.

A new venue is being built as part of an esports-themed ecological park.

The venue will have a vortex-structure design and will be able to host 4,087 spectators.

It has a total construction area of 80,000 square metres.

Organisers expected the venue to be completed by October 31.

Completion will come nearly one year prior to the Games, which are scheduled to run from September 10 to 25 2022.

Esports was confirmed on the Hangzhou 2022 programme in December at the Olympic Council of Asia (OCA) General Assembly.

Six esports medal events are due to feature at the next edition of the Asian Games, with the Asian Electronic Sports Federation (AESF) overseeing the competition.

Esports had appeared as a demonstration event at the 2018 Asian Games, which was held in Jakarta and Palembang.

It was a demonstration sport at the Ashgabat 2017 Asian Indoor and Martial Arts Games (AIMAG), and will be on the full programme for the next AIMAG in Thailand in 2021.