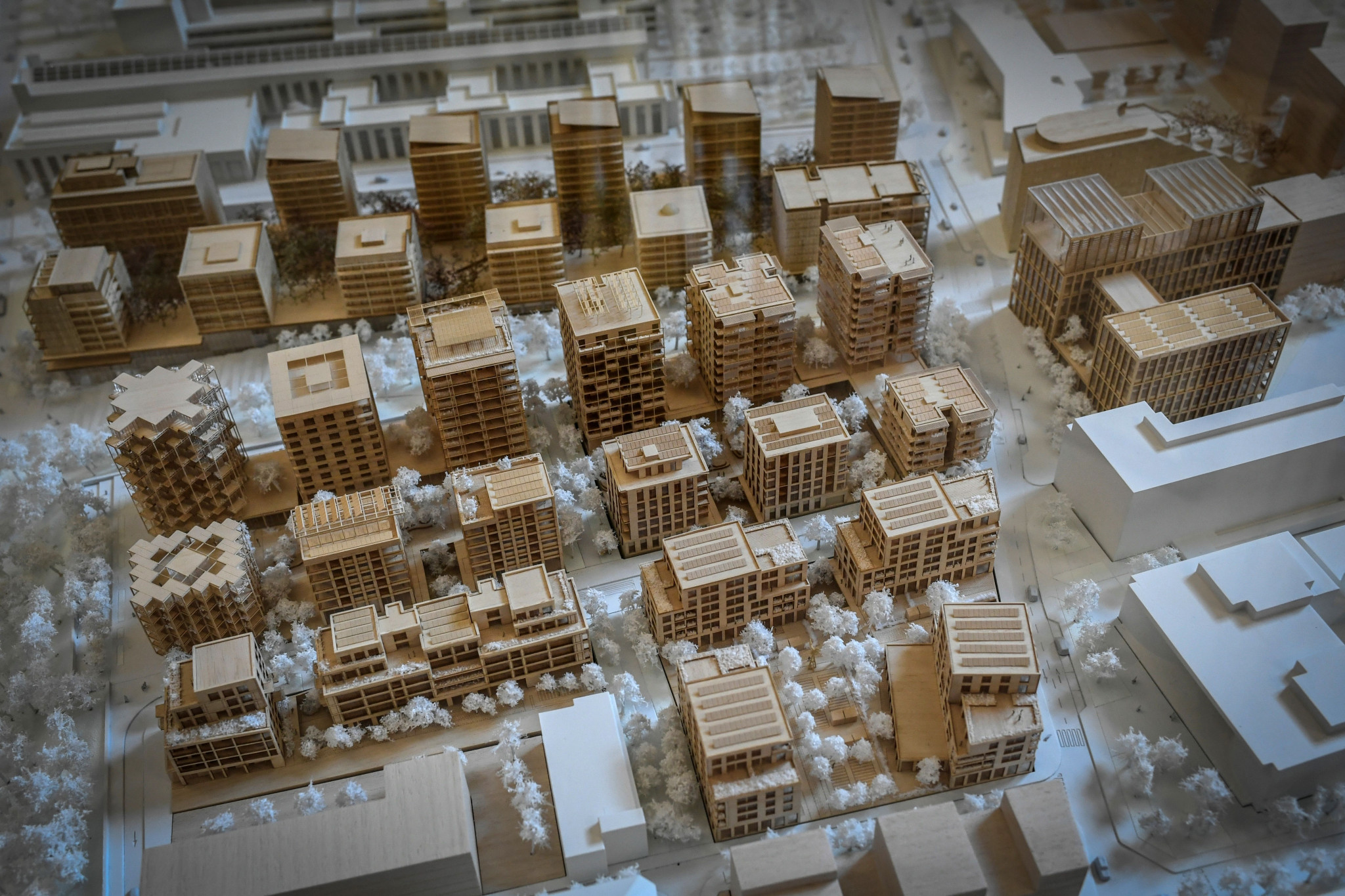 The deeds of sale for two parts of the Paris 2024 Athletes' Village have been officially signed.

Nicolas Ferrand, the managing director of Solideo, the state-owned company in charge of the construction sites for Paris 2024, described the news as the "last great preparatory moment" before building work begins in the spring.

In November, the groups in charge of the development of Sectors D and E of the Village were decided.

A consortium made up of Caisse des Dépôts, Icade and CDC Habitat won the rights to Sector D with Sector E placed in the hands of Nexity, Eiffage Immobilier, CDC Habitat and EDF.

The deeds of sale are now binding between Solideo and the consortiums.

"These signatures are the last great preparatory moment, they officially open the construction phase of the Athletes' Village next spring," said Ferrand.

"With a highly constrained schedule and a very high level of environmental requirements, all the partners, public and private, were able to take up the challenge of a project that is emblematic, complex and ambitious at the same time, which will honuor the sector of French construction."

Due to be located seven kilometres to the north of Paris, the Athletes' Village will overlap the communes of Saint-Denis, Ile Saint-Denis and Saint-Ouen.

Sector D could accommodate up to 3,000 athletes next to the River Seine, across 13 buildings.

It is close to the Cité du Cinéma which will house the dining hall.

Thousands of athletes will also stay in Sector E, which is parallel to Sector D on the river.

The Village is less than five minutes away from the Stade de France and will spread over 51 hectares.

Maxwell Hall will house a fitness centre, a café, information and services, while "many green areas", including "shared gardens on the roofs of the buildings and between the building blocks", are promised.

After the Games, the Village is due to convert into at least 5,000 new housing units, as well as shops and offices.