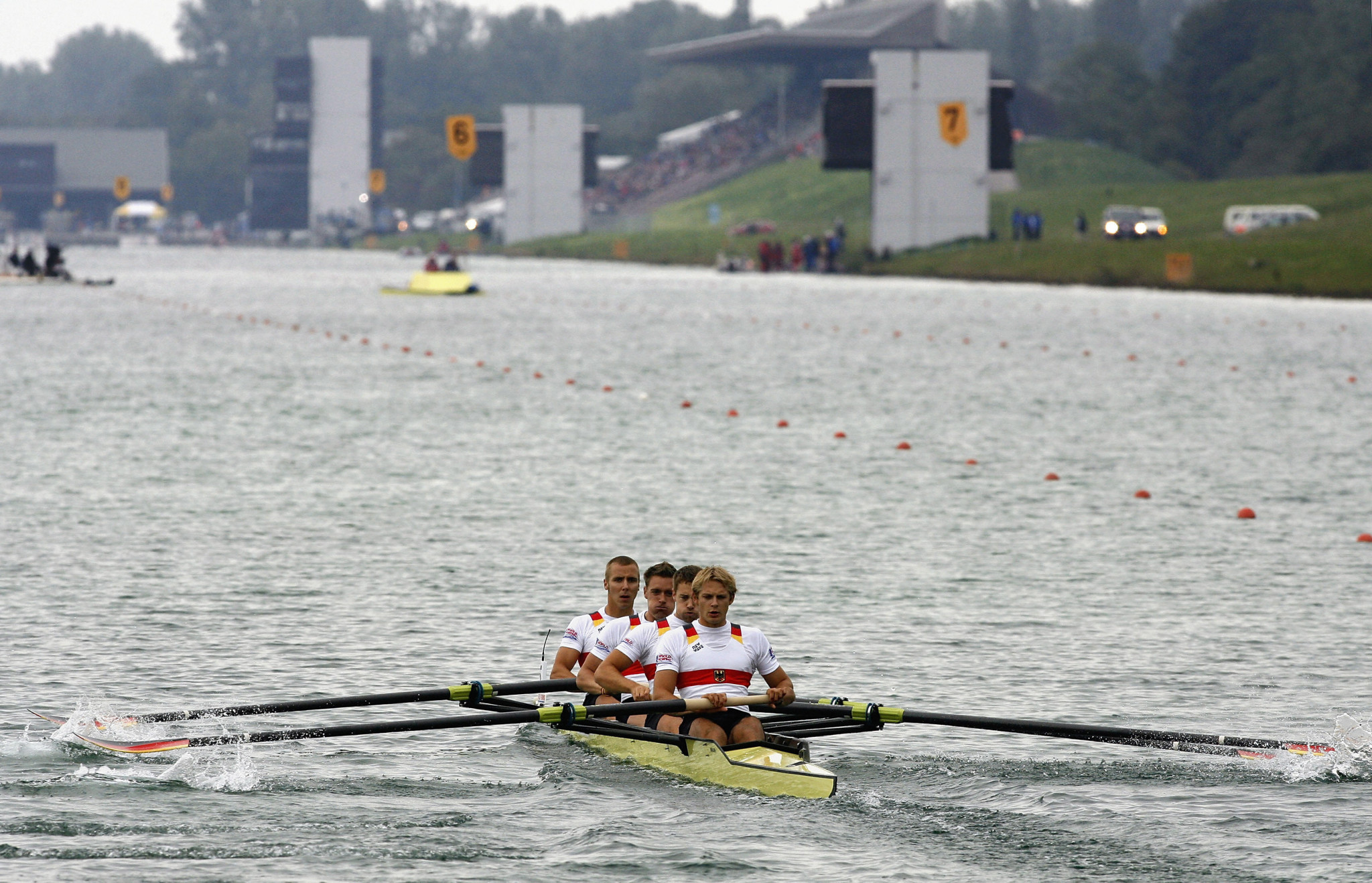 A €9 million (£7.95 million/$10.8 million) scheme to improve a historic rowing venue ahead of next year’s European Championships in Munich is "not enough", according to a leading campaigner for its restoration.

Willi Bock, chairman of the Munich Rowing Society 1972, has been campaigning for many years for the dilapidated facility - which hosted rowing events at the 1972 Olympic Games - to be completely renovated.

According to German newspaper Süddeutsche Zeitung, Bock met with Katharina Schulze, leader of the Bavarian Greens, and other politicians from the German party at the Oberschleißheim facility which has been a listed building since 2018.

Bock showed the political delegation around the regatta course in a bid to help them understand the need for major restoration work.

The visit comes three weeks after the Munich City Council decided to put the full renovation of the facility on hold in response to the financial impact of the coronavirus pandemic.

But with budgets tightening due to coronavirus crisis, Munich City Council is now only prepared to invest €9 million in the project to ensure its ready to stage the European Championships, scheduled to run from August 11 to 21 next year.

"It has to be clear that this is not enough, that it has to continue with more investments," said Bock, as reported by Süddeutsche Zeitung.

Bock added it was important that "the users of the system are asked what they really need here."

According to German newspaper Merkur, Verena Dietl, the third mayor of Munich, wrote a letter to rowing clubs confirming the news of the council’s decision to put the regatta renovation on hold, admitting it was a "clearly challenging situation for the city’s budget".

"It is important to me to show you that, compared to city-states like Berlin or Hamburg and compared to the Free State, we cannot simply take on debts in order to continue good and desirable projects," Dietl wrote.

Bock felt the move by Munich City Council was a "slap in the face" and did not believe the reference to its financial state was appropriate.

"If the budget is in trouble, it's not up to us," said Bock.

"It is not up to the clubs to maintain the facility.

"We didn't run down the rowing regatta."