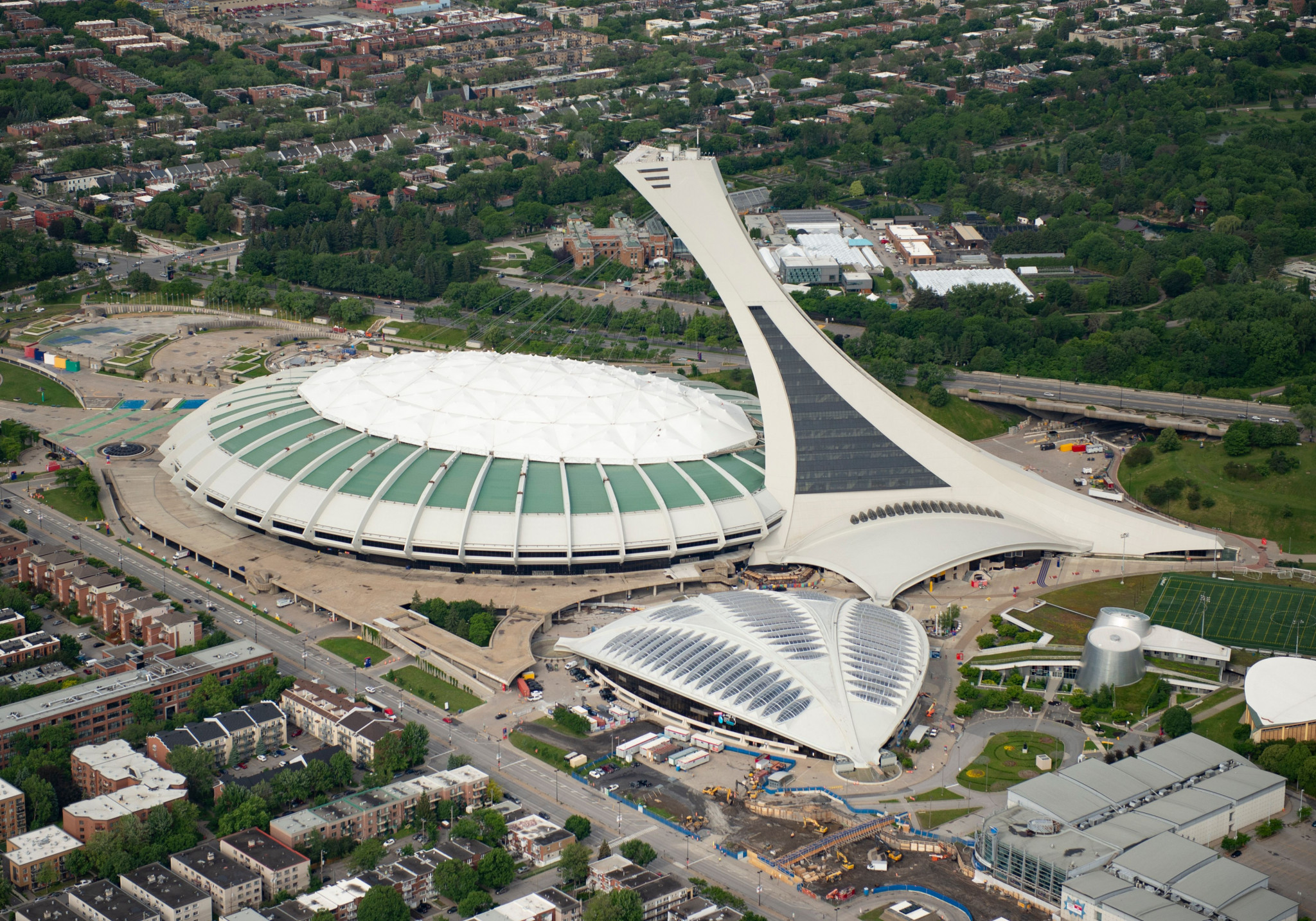 The main stadium used during the Montreal 1976 Olympic Games is to be turned into a mass COVID-19 vaccination centre.

The Olympic Stadium's atrium will be repurposed to offer vaccinations against coronavirus to the public.

The venue will eventually be able to vaccinate members of the general population according to a priority list.

Sylvain Lemieux, President and chief executive of health service CIUSSS de l'Est-de-Île-de-Montréal, told CTV Montreal that the facility would have to hire "several hundred" vaccinators to take on "one of the biggest vaccination campaigns we will ever see."

"I encourage all citizens of eastern Montreal to get vaccinated as soon as their turn comes," Lemieux added.

Located in the Hochelaga-Maisonneuve district of Montreal, the Olympic Stadium hosted the Opening and Closing Ceremonies and athletics contest during the 1976 Games.

It also held the gold-medal match of the football tournament and the equestrian jumping team final.

The stadium currently serves as a multi-purpose facility for special events, with a permanent seating capacity of 56,040.

Other Olympic venues around the world are also due to become vaccination centres.

This includes SoFi Stadium, which will host the Opening and Closing Ceremonies of the Los Angeles 2028 Games, as well as Olympic football and archery.