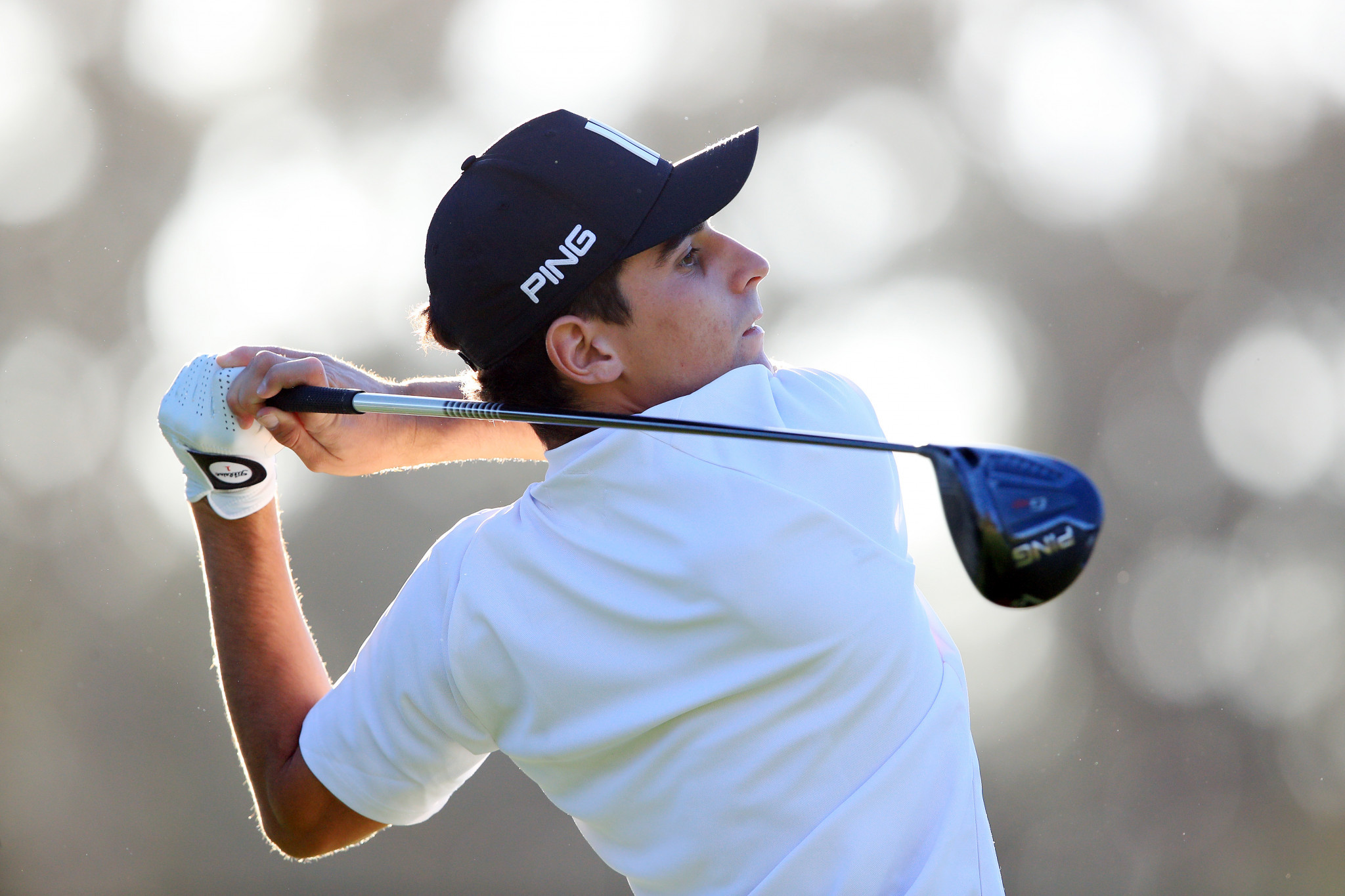 Golfer Joaquín Niemann has confirmed his intention to compete at this year's Olympic Games - news welcomed by the Chilean Olympic Committee (COCH) President.

The 22-year-old visited the COCH training centre to underline his commitment to the Games, and expressed hope of being able to watch other events and interact with athletes from other sports while in Japan.

Niemann is presently ranked 29th in the world - handily good enough to qualify for the Olympics.

Top-60 players will be invited to the Games, if there are not two players from the same country ranked above them.

Niemann is the only Chilean player in the top 300 as things stand.

"For us as the Olympic Committee, it is very positive that Joaquín is thinking of competing in Tokyo," said COCH President Miguel Ángel Mujica.

"He is one of the most important athletes that our country has and and it will be a luxury to have him in the Team Chile delegation, not only for his technical quality but especially for his human qualities."

At Rio 2016, Felipe Aguilar became Chile's first Olympic golfer and finished in a tie for 39th.