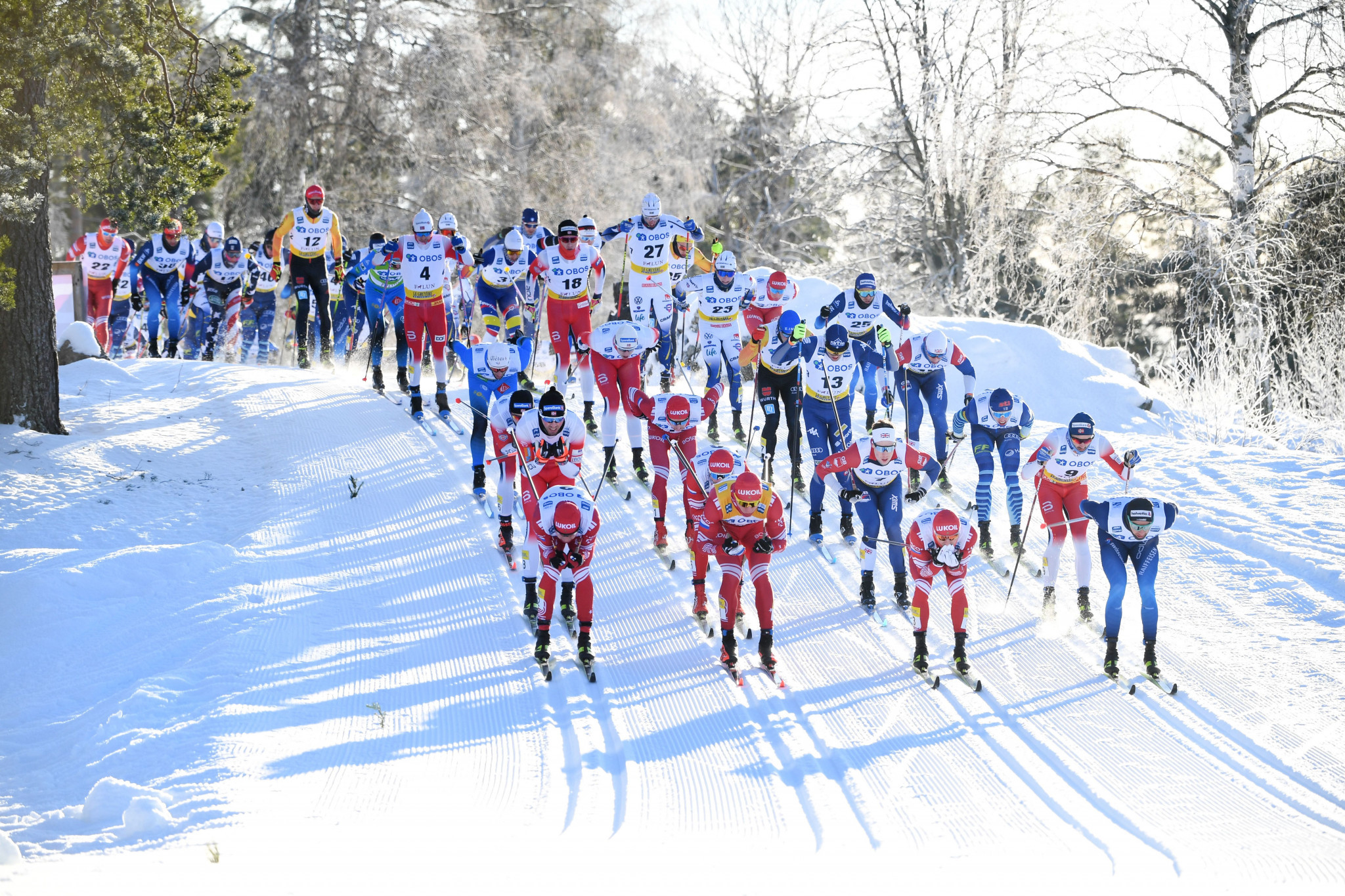 The International Ski Federation (FIS) has announced Engadin in Switzerland as the host of the next leg of the Cross-Country World Cup.

Engadin is now scheduled to stage the mass start races on March 13, followed by the pursuit contests on March 14.

The Swiss resort replaces Oslo as host of the men’s and women’s competitions after the Norwegian capital was forced to withdraw due to the coronavirus pandemic.

Norway is unable to stage any FIS events planned for next month after entry restrictions were extended by the country’s Government to combat the spread of COVID-19.

The FIS said Swiss-Ski’s "established health concept" would be "the base to ensure a safe field of play".

"Members of the Organising Committee of the Engadin Skimarathon and World Cup Val Müstair take over the organisation of the World Cup in cooperation with Swiss Ski."

Nové Město in the Czech Republic was due to stage Cross-Country World Cup events this weekend before being postponed.

This was due to tighter restrictions for those travelling between the Czech Republic and Germany - which is scheduled to host the FIS Nordic World Ski Championships from February 23 to March 7 - being imposed.

Under the new restrictions, any skiers who competed in Nové Město would have to quarantine on arrival in Germany, meaning they could miss World Championship races in Oberstdorf.

The FIS has also yet to find a host for the Cross-Country World Cup Finals with sprint free, skiathlon and classic pursuit competitions scheduled to run from March 19 to 21.