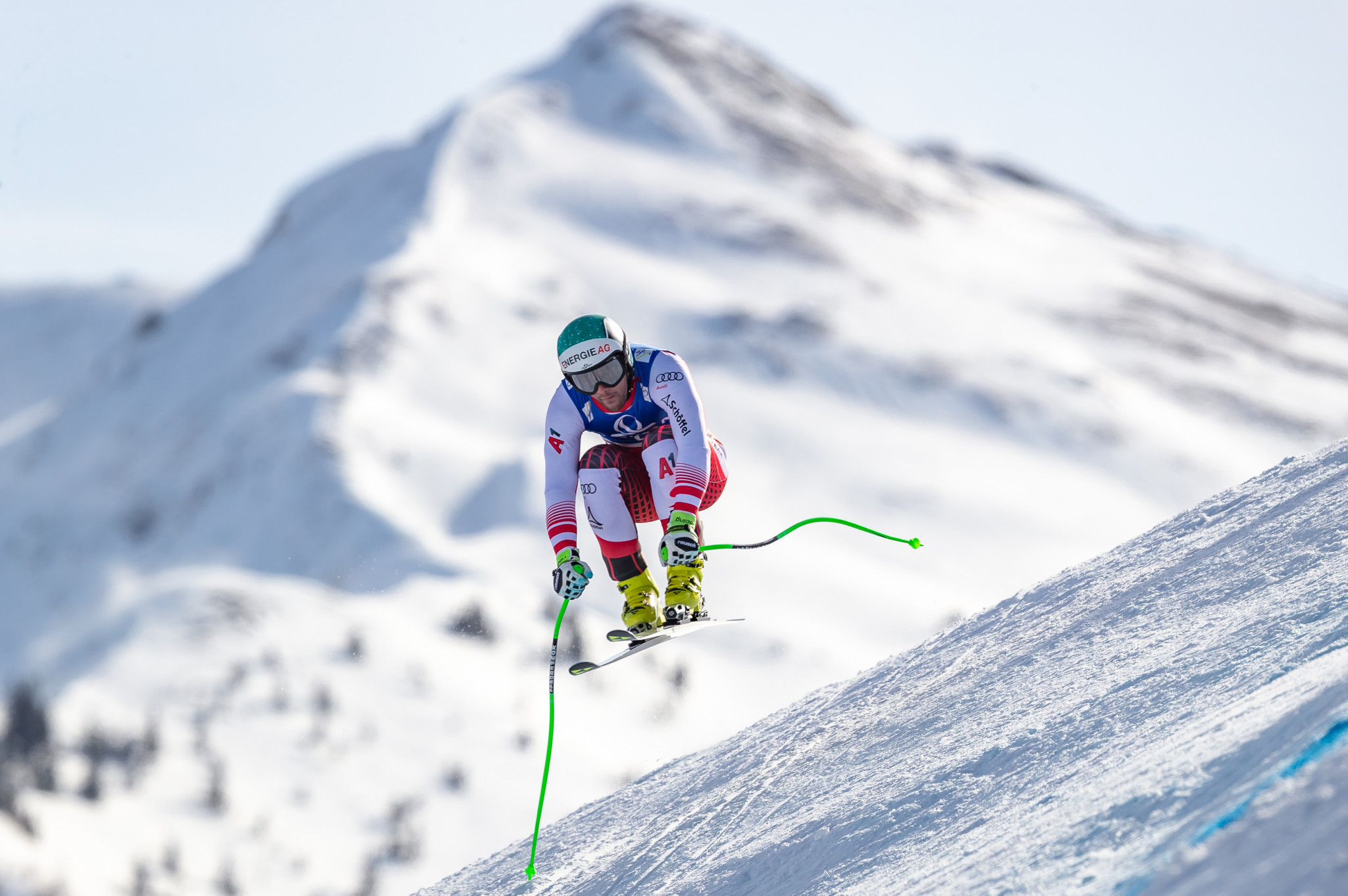 Men's Alpine Ski World Cup races in Norway that had to be cancelled for coronavirus reasons have been relocated to Saalbach in Austria.

The International Ski Federation (FIS) called off racing in Kvitfjell last week after entry restrictions were extended by the Norwegian Government, closing the country’s borders except for essential travel.

A downhill race was scheduled on March 6, with a super-G contest timetabled for March 7.

They will now take place on the same dates in Saalbach, the FIS announced, with an addition downhill race to be held beforehand on March 5.

This replaces a downhill contest due to be held in Wengen last month, but cancelled because of a coronavirus outbreak in the Swiss resort.

Saalbach is now the third-from-last stop on the men's Alpine Ski World Cup schedule, followed by Slovenian resort Kranjska Gora and then finals in Lenzerheide in Switzerland.

Saalbach also stepped in to host races last season when the pandemic meant they could not be held in Yanqing in China.

There have been no races held outside of Europe this season because of the global health crisis, while racing has largely taken place without spectators present.

The FIS Alpine World Ski Championships are currently underway in Cortina d'Ampezzo in Italy, with fans not allowed to attend.

Kriechmayr has won both the downhill and super-G world titles.