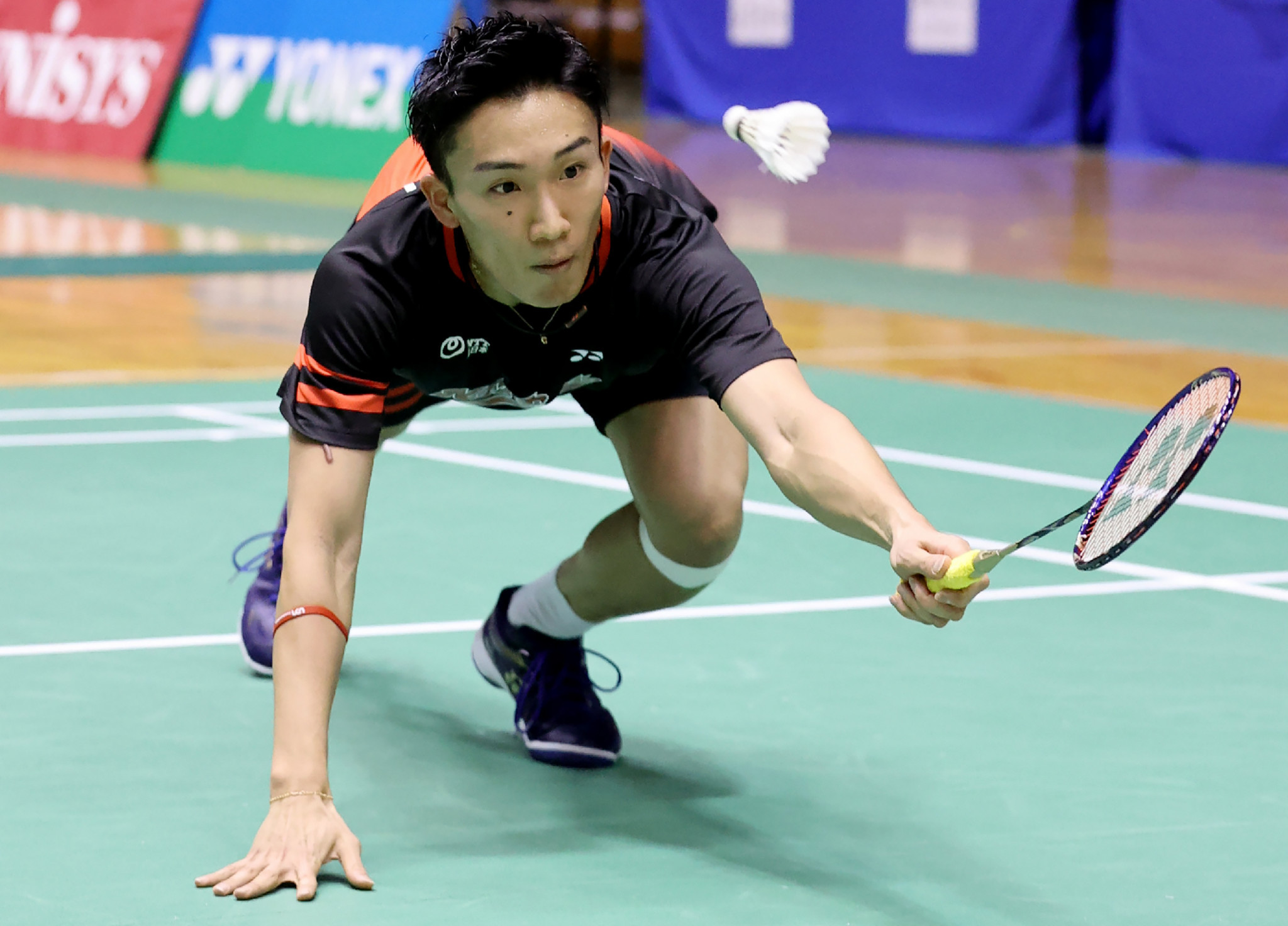 BWF froze the world rankings on March 31 in response to the outbreak of the COVID-19 pandemic.

Japan's Momota maintained his place at the top, despite missing all three tournaments after testing positive for coronavirus.

Viktor Axelsen of Denmark, victor of the Yonex and Toyota Thailand Opens, has risen to second.

Anders Antonsen, who defeated compatriot Axelsen in the gold medal match of the World Tour Finals, has kept his place in third.

Wang Tzu-wei of Chinese Taipei moved into the top 10 for the first time, ascending four places to number nine.

Tai consolidated her status as women's world number one after overcoming Carolina Marín of Spain to win the World Tour Finals.

Marín moved up to third following her victories at the two other tournaments in Bangkok.

Marcus Fernaldi Gideon and Kevin Sanjaya Sukamuljo of Indonesia still lead the men's doubles, with Yuki Fukushima and Sayaka Hirota of Japan also keeping their place at the top of the women's doubles.

Momota was set to return to international competition in January after almost a year out, following rehabilitation from facial surgery and the pause caused by the coronavirus pandemic.

After the Malaysia Masters in January 2020, Momota was a passenger in a road traffic collision and suffered lacerations to his face and a broken eye socket.

Despite resuming training in late February, the COVID-19 pandemic led to the cancellation of countless competitions and the Japanese star also withdrew from the BWF Denmark Open last year due to concerns over the pandemic, meaning he went almost 12 months without tasting competitive action.

Momota won a national title last month on his return to competitive action and remains one of the favourites for Olympic gold at Tokyo 2020, having missed Rio 2016 through suspension following a gambling scandal.