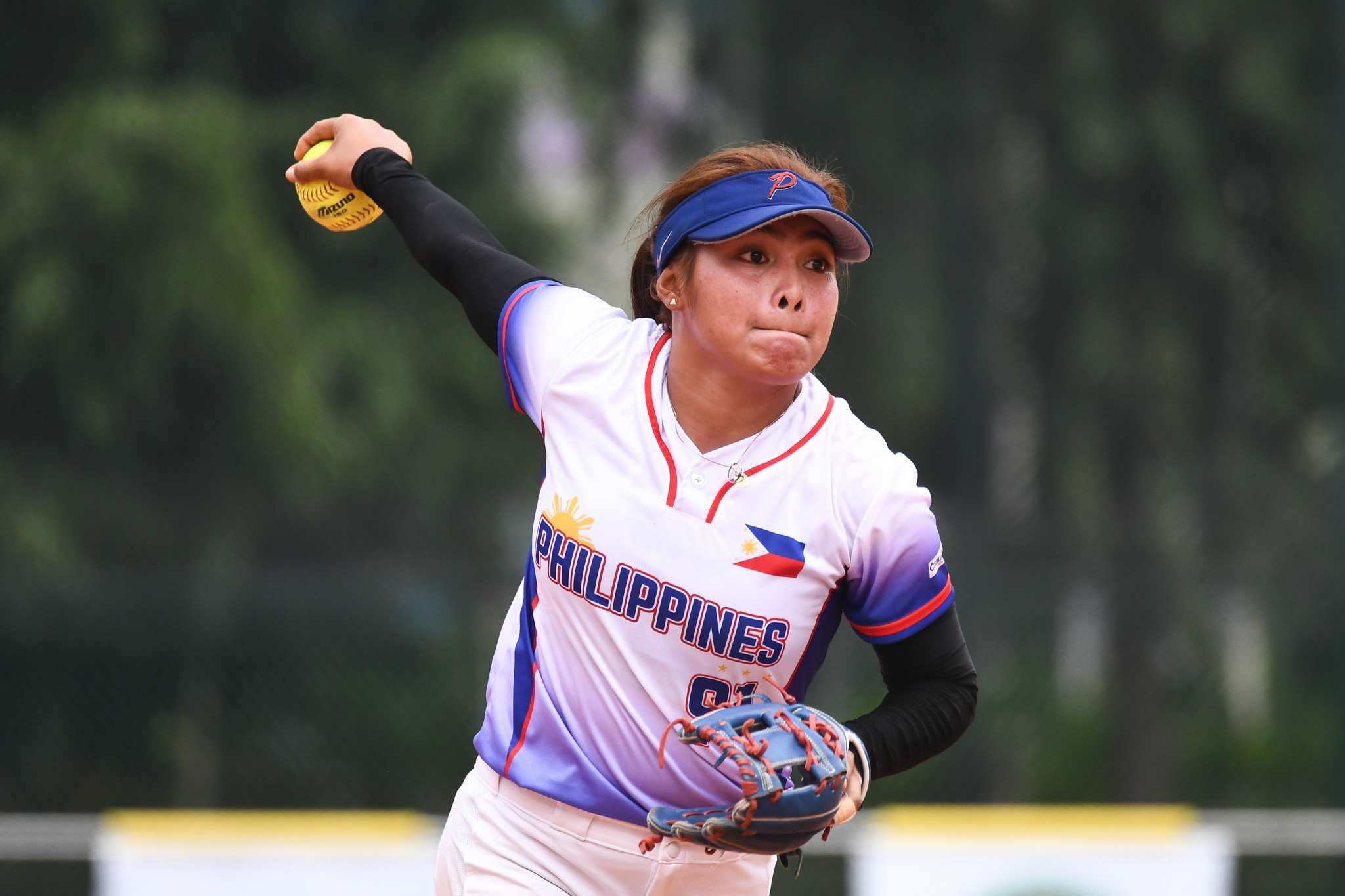 The Amateur Softball Association of the Philippines (ASAPHIL) has placed its focus squarely on preparations for the Hangzhou 2022 Asian Games.

After softball was not included on the 2021 Southeast Asian (SEA) Games programme, ASAPHIL secretary general Cheska Altomonte says Hangzhou 2022 - and the target of winning a medal winning - is the priority, even with the event more than 18 months away.

"The national team does not have a major tournament because softball is not included in the 2021 SEA Games, so the team will focus instead for next year's major tournament which is the Asian Games," Altomonte said in comments reported by the Manila Bulletin.

Altomonte, a former captain of the Philippines women's softball team, believes early preparations could help the Philippines secure a podium finish for the first time since softball was added to the programme in 1990.

The Philippines finished fourth in the last two editions of the Asian Games.

In 2018 the team came third after the pool stage, but later lost 2-0 to Chinese Taipei to miss out on a medal.

"It's always been the goal of the team to medal in the Asian Games and I think it's possible," added Altomonte.

"The preparation needs to start this year despite all the challenges with the pandemic.

"So it's hard to navigate that with the current environment because we don't know when will the team can start training."