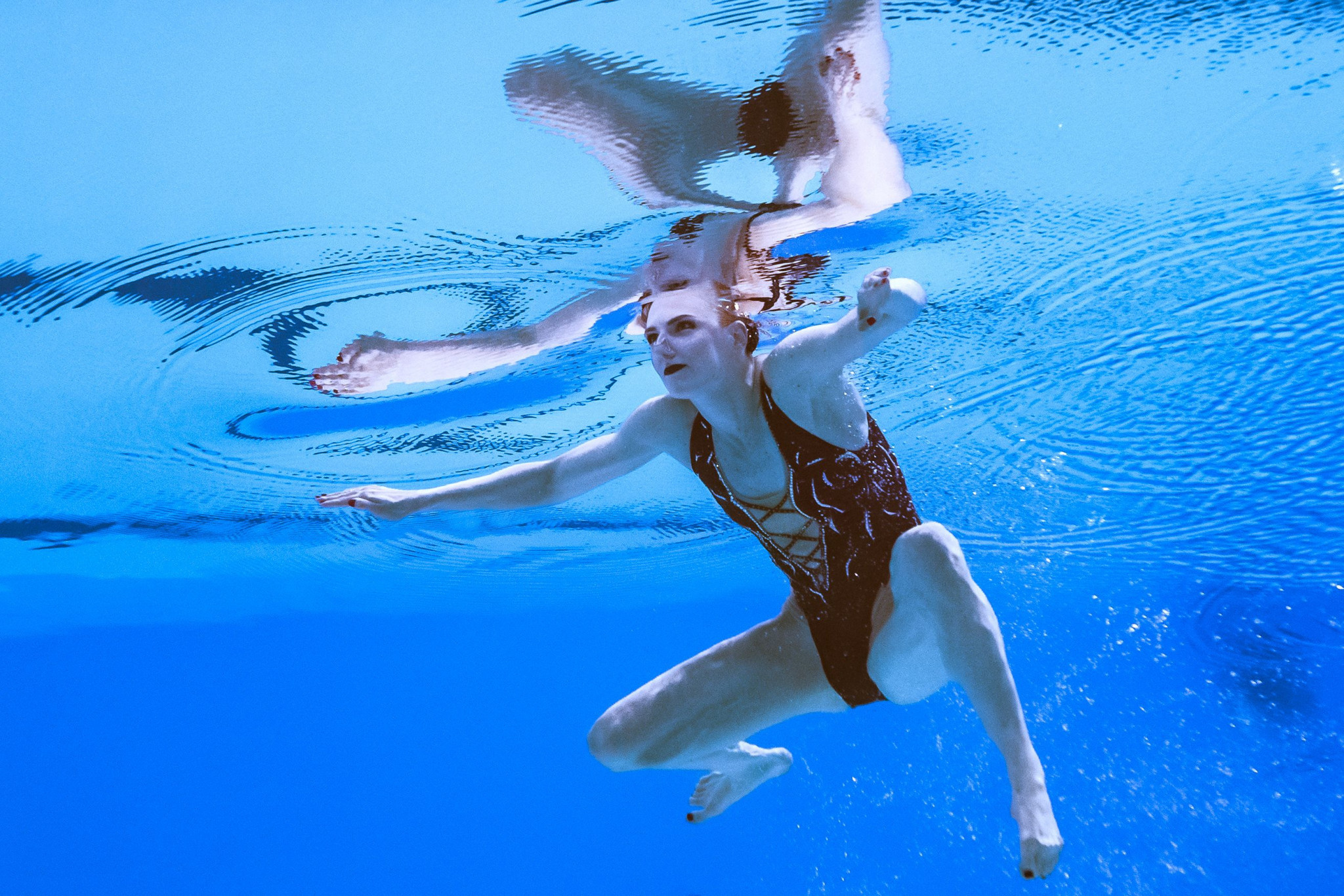 The final Tokyo 2020 Olympics artistic swimming qualifier has been postponed due to the current travel restrictions in Japan caused by the COVID-19 pandemic.

The event was scheduled to take place from March 4 to 7 at Tokyo Aquatics Centre, and was set to be the first Olympic test event with COVID-19 countermeasures in place.

FINA has announced that the tournament will now be moved to May 1 to 4, staying in the same venue.

"Following consultations between the different bodies involved in the organisation of the FINA Artistic Swimming Olympic Games Qualification Tournament 2021, scheduled for March 4 to 7, it has been decided to postpone the event to May 1 to 4 at the Tokyo Aquatics Centre," FINA told insidethegames.

"The decision to postpone was taken for a number of reasons including assisting the on-going efforts in Japan to come out of the current situation as soon as possible.

"Further reasons were ensuring the fairest possible conditions for athletes to participate in this Olympics qualification event, as some necessary preparations may not have been possible given the latest COVID-19 situation in, and for, participating nations as well as some of the entry restrictions currently imposed in Japan."

The FINA Diving World Cup from April 18 to 23 and the marathon swimming in Fukuoka on May 29 and 30 will not move.

Athletes arriving in Japan to train for the Olympics or compete in test events had previously been exempt from an entry ban on non-resident foreign nationals, but the Government ended the exemption when a state of emergency was declared in parts of the country including Tokyo and new, faster-spreading variants of COVID-19 were detected in Japan.

Tokyo and 10 other prefectures are under the state of emergency which is in effect until February 7 but expected to be extended.

FINA and the Japan Swimming Federation are reportedly considering alternative dates in April and May, meaning Olympic qualifiers may only be confirmed two to three months before the Games.

Another FINA-run qualifier, for the women's water polo contest, was successfully held in Trieste in Italy over the past week.