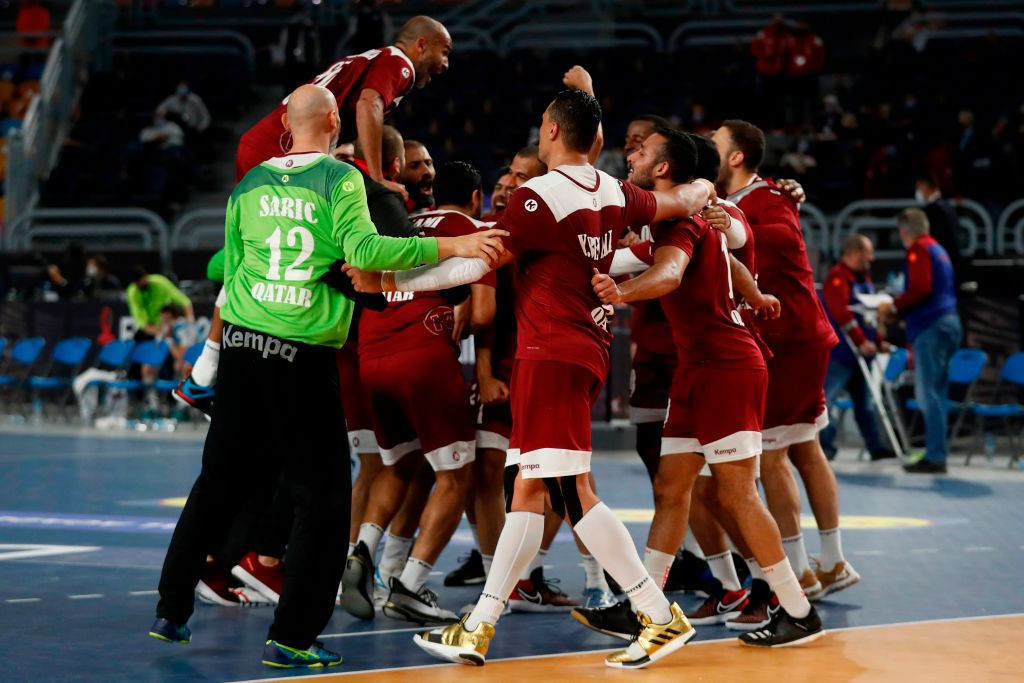 Qatar secured the last available place in the quarter-finals of the World Men's Handball Championship after they edged out Argentina 26-25 in Egypt.

Rafael Capote scored the decisive goal 27 seconds from time in the Group II clash at Cairo Stadium to ensure Qatar's progression to the last eight.

Frankis Carol Marzo was Qatar's leading scorer as he found the net eight times, with Federico Pizarro's 12 goals for Argentina, who were aiming to reach the World Championship quarter-finals for the first time, proving to be in vain.

The match between Qatar and Argentina was effectively a play-off for the second quarter-final berth on offer in the group, won by Denmark.

Hosts Egypt, defending champions Denmark, Sweden, Spain, Norway, France and Hungary had already sealed their quarter-final spots prior to the last day of the main round.

Denmark ended their main round campaign by defeating Croatia 38-26, while Japan beat Bahrain 29-25 in the other Group II clash.

Spain earned a comfortable 36-28 win over Hungary, Brazil thrashed Uruguay 37-17 and Poland and Germany played out an entertaining 23-23 draw in Group I.

Tomorrow is the first rest day of the tournament, with quarter-final matches scheduled for Wednesday (January 27).