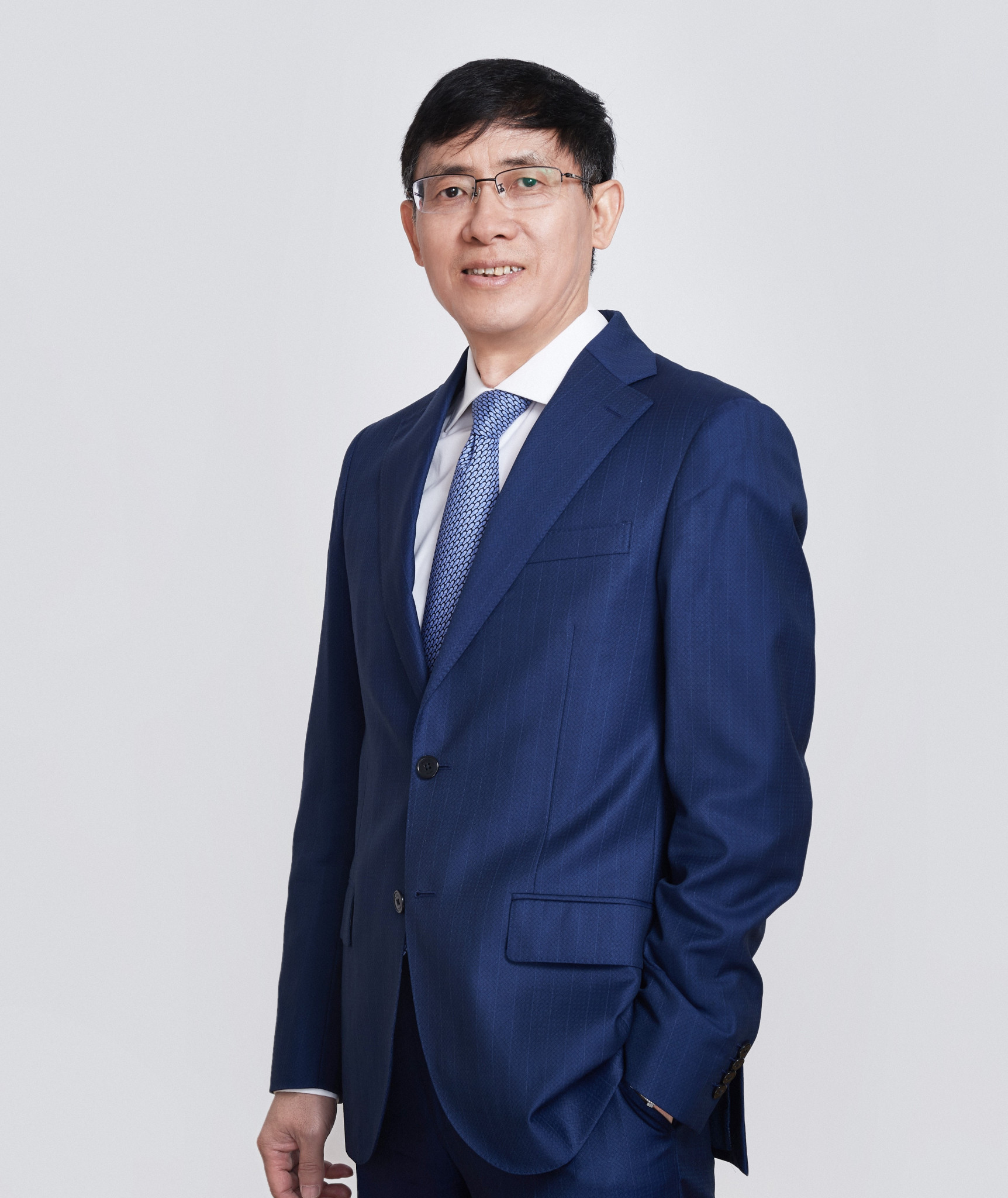 Zhou Jinqiang, President of the Chinese Weightlifting Association (CWA), is running for International Weightlifting Federation (IWF) President in the elections in March.

The deadline for nominations is tonight, and apart from Ursula Papandrea of the United States, other candidates for the Presidency have yet to be announced.

As well as voicing his support for clean sport, transparency, and better governance, Zhou has highlighted his commercial successes and pledged to bring in new income streams from sponsorships, advertising and licensing.

Through various initiatives, including wide-ranging commercial plans, Zhou intends to "rebuild the image of weightlifting".

China is by far the most successful nation in weightlifting, having won five gold medals at every Olympic Games this century and produced a never-ending stream of world record holders.

Its athletes dominate the Olympic qualifying lists for Tokyo 2020 and, on form, it would be a surprise if China did not win five or more golds again.

The absence of a Chinese presence in the IWF leadership has long been a talking point within the sport, especially since a series of scandals concerning doping and corruption has put weightlifting’s Olympic future in doubt.

Doping in sport is now a criminal offence in China, which has had no doping violations in weightlifting since Zhou became President of the CWA in 2017 and is able to send a full team of eight to Tokyo.

China has never had a candidate for the Presidency before, and despite its achievements on the platform and its status as the powerhouse of weightlifting, it does not have a seat on the current IWF Executive Board, or even its technical, medical, or coaching and research committees.

Its last elected official, Ma Wenguang, lost his role as first vice-president in the 2017 elections when he supported the Italian Antonio Urso against incumbent Tamás Aján, who has since resigned during a corruption scandal.

Zhou has 21 years experience in sport management, and has served on the Executive Board of two other International Federations, those governing judo and wrestling.

He still sits on the board of the International Judo Federation.

His work in business development brings in about $5 million (£3.6 million/€4.1 million) annually to the CWA through sponsorships and endorsement deals.

The Chinese sportswear and equipment industry has taken a keen interest in weightlifting in recent years, said the CWA, and if Zhou wins the election he will "facilitate partnerships between the IWF and Chinese companies, while also cultivating internal markets for IWF branding in China".

Zhou believes the IWF "should make better use of its image and brand to foster a consumer market".

He claims the governing body would promote itself better through the media and public relations if he won, and he would "initiate a reform of competition format to attract a wider range of audiences through TV broadcasting as well as social media presence".

His view is that: "Attracting talent to the profession and viewership to the competitions is vital to a sustainable future for weightlifting."

On the subject of doping, which has caused so many problems in weightlifting, the CWA pointed out that "the Chinese Government has put in place some of the most strict anti-doping laws and regulations in the world, as doping is considered a criminal offence".

"The CWA has established long-term anti-doping governance systems in accordance with these laws and regulations," the CWA added.

When three Chinese women gold medallists came up positive in the retesting of samples from the Beijing 2008 Olympic Games, all three were retired.

"Under Zhou’s leadership, there have been zero positive doping cases in Chinese weightlifters for three years, despite the fact that nearly 2,000 tests were carried out each year," said the CWA.

The last time China had any doping violations was in 2015, when two athletes were suspended.

Zhou, 56, believes his management experience in weightlifting, wrestling, judo, boxing and taekwondo would help him to oversee improvements in governance at the IWF, most notably in transparency and efficiency.

He advocates giving athletes a voice in the organisation, which should be "athlete-centred".

Zhou is also keen to promote international training camps, including for junior athletes, in China and around the world, with free accommodation and coaching programmes from elite coaches.

Zhou, who has a master’s degree in law and began his career in sports administration in the Chinese Sports Ministry’s policymaking and legislation department, is endorsed by the Chinese Olympic Committee.