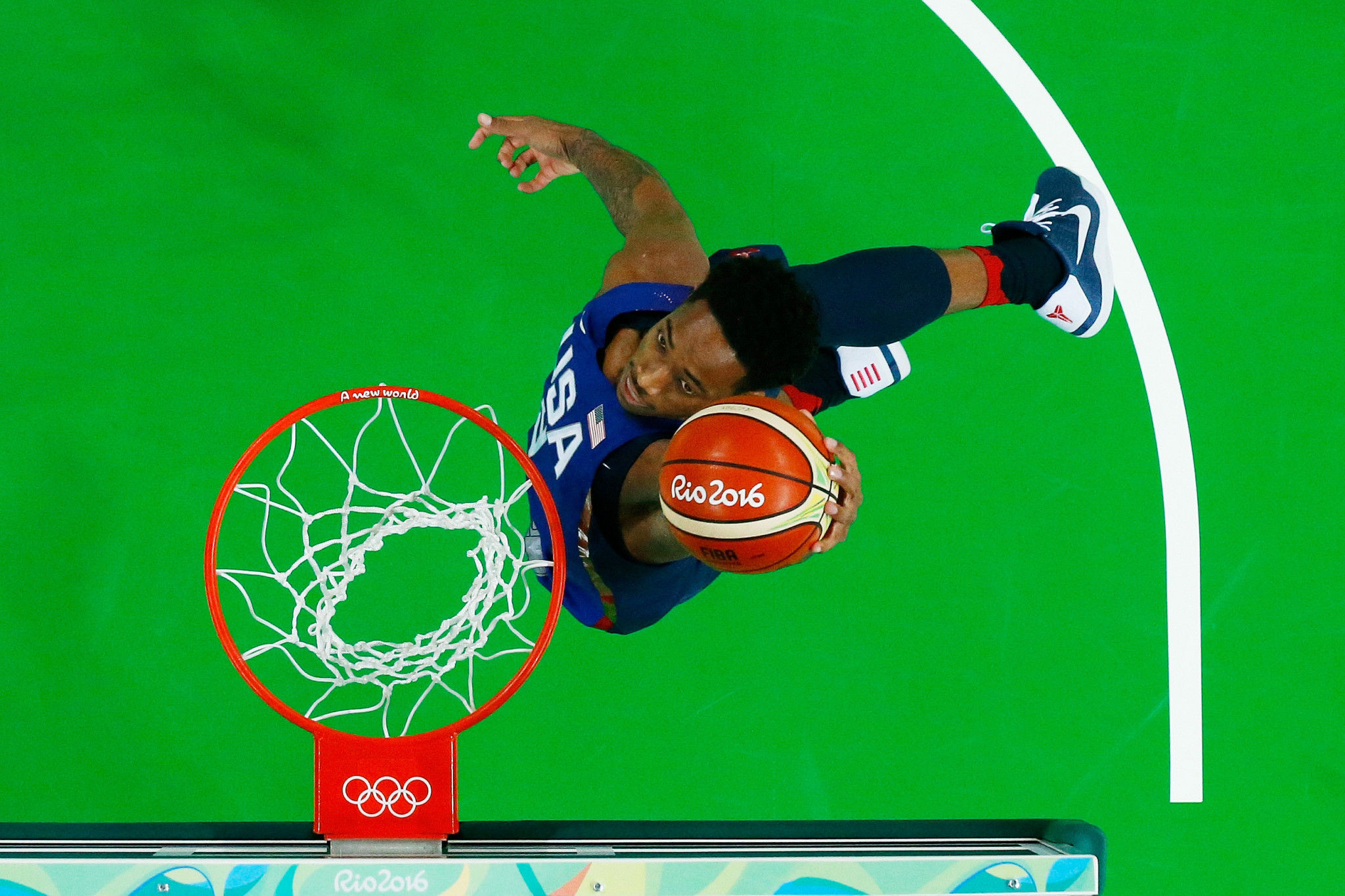 USA Basketball has reportedly sent out invitations to 60 players interested in competing at this year's postponed Olympic Games in Tokyo.

The governing sent out the invitations to all of those who had expressed an interest at competing at Tokyo 2020, including many of the National Basketball Association's (NBA) big names, according to ESPN.

This includes Bam Adebayo of Miami Heat and Christian Wood of Houston Rockets, who have impressed during the current NBA season.

Miami Heat's Duncan Robinson, Zion Williamson of New Orleans Pelicans, Trae Young of Atlanta Hawks and Ja Morant of Memphis Grizzlies are also thought to have been sent an invite.

Elite NBA players like LeBron James, Stephen Curry and Devin Booker have all previously stated their interest in representing the United States team in the Japanese capital.

A pool of between 40 and 50 players will likely be revealed by USA Basketball in the coming weeks.

The final American team for Rio 2016 was picked around six weeks before the start of the Games.

The late start of the 2020-2021 NBA season could cause a selection headache for US basketball coach Gregg Popovich, however.

The campaign began on December 22, with the NBA Finals, which crown the season's champions, scheduled to take place from July 8 to 22 - the day before the the start of the Games in Tokyo.

Men's basketball is set to start on July 25, but the NBA Finals, a best-of-seven series, could finish a week before the Games if concluded in the minimum four games.

NBA players have been a staple of Olympic basketball tournaments since the eligibility rules were changed to allow them to participate at the Games prior to Barcelona 1992.

An American team full of NBA stars and led by the likes of Michael Jordan, nicknamed the "Dream Team", won the men's gold medal at the Olympics in the Spanish city following the rule change.

The US have won the Olympic gold medal at every Games since, except for Athens 2004, when they were knocked out in the semi-final by Argentina and had to settle for bronze.