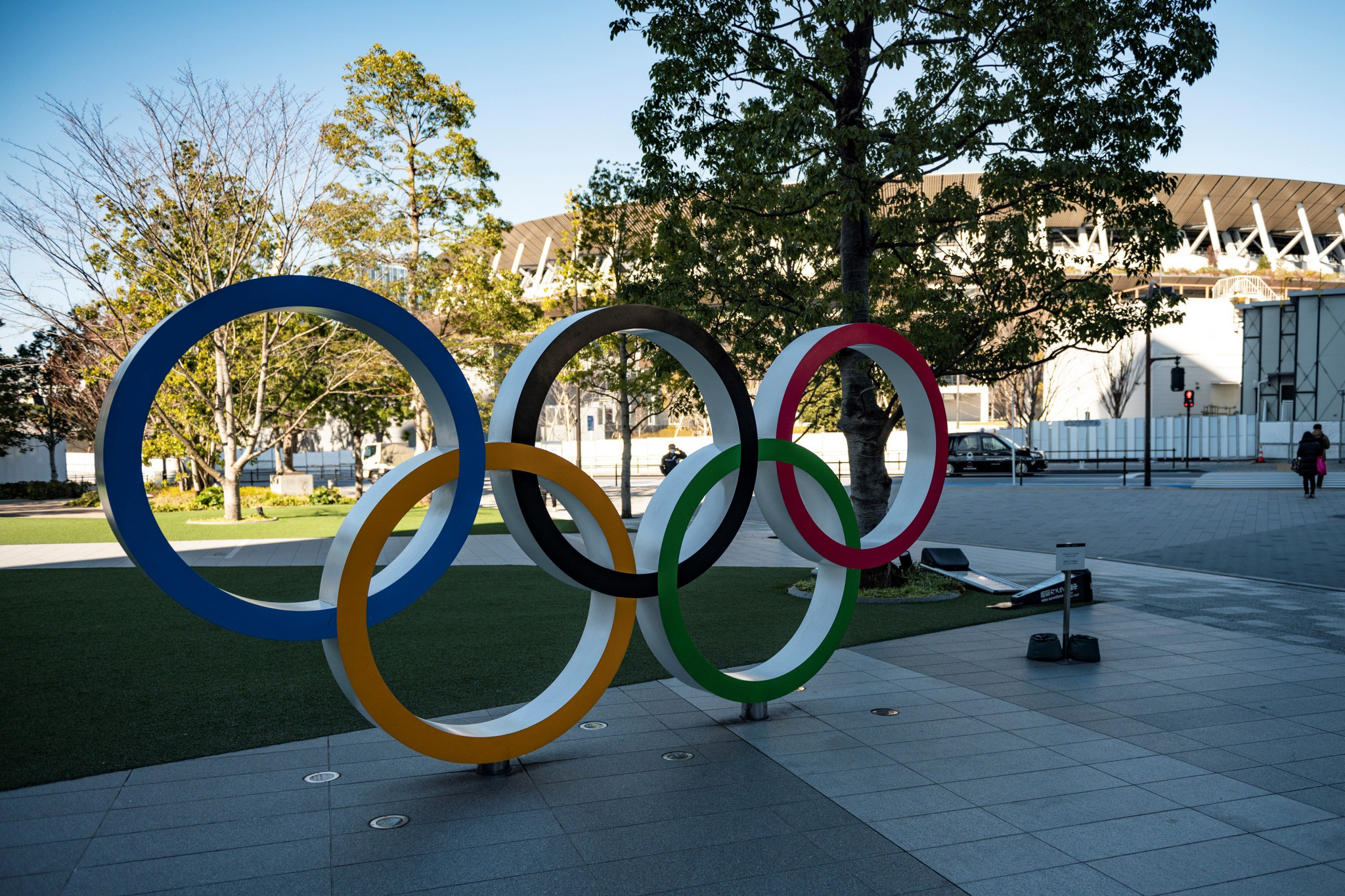 A study has estimated that staging this year's Olympic and Paralympic Games in Tokyo without spectators would result in a ¥2.4 trillion (£16.9 billion/$23.1 billion/€19 billion) economic loss for Japan.

Katsuhiro Miyamoto, a professor of theoretical economics at Kansai University, has calculated the economic impact of holding Tokyo 2020 behind closed doors.

According to his estimates, there would be a ¥381.3 billion (£2.7 billion/$3.7 billion/€3 billion) loss in spending related directly to the Games, or 90 per cent of the original projection for the event.

Due to declining enthusiasm for Tokyo 2020, Miyamoto estimated stimulus effects on household consumption expenditures would halve to ¥280.8 billion (£2 billion/$2.7 billion/€2.2 billion) and corporate marketing activities would be reduced.

Economic gains from promotional sporting and cultural events after the Games would be reduced by half to ¥851.4 billion (£6 billion/$8.2 billion/€6.7 billion), according to the study.

Limiting spectators would also lead to a blow to Japan's tourism industry and fewer opportunities for businesses, it is claimed.

He also provided an estimate for a scenario in which the number of spectators is reduced by half, which he claims would result in a loss of ¥1.4 trillion (£9.9 billion/$13.5 billion/€11 billion).

Concerns over the fate of Tokyo 2020 have intensified since the New Year following a rise in coronavirus cases in countries such as Japan, thought to be largely caused by more transmissible variants of COVID-19.

Suga was forced to declare a state of emergency in several areas, including the capital city Tokyo, in a bid to curb the surging coronavirus figures.

With a recent Kyodo News survey finding around 80 per cent of Japanese people want this year's Olympic and Paralympic Games in Tokyo to be cancelled or postponed, there have also been calls to push Tokyo 2020 back to 2024.

Organisers have remained confident the Games will go ahead, however, with IOC President Thomas Bach claiming earlier this week there was "no reason whatsoever" for the Olympics not to open on July 23 and there was no "Plan B".

He did concede spectators at the Games may be limited, however.

According to Tokyo 2020 President Yoshirō Mori, a decision on whether spectators will be permitted to attend Tokyo 2020 will be made in March.

Around 4.48 million tickets for the Olympics and 970,000 for the Paralympics have already been sold.

Tickets will be valid for 2021, with only 810,000 of Japanese ticketholders for the Olympics requesting refunds last month.