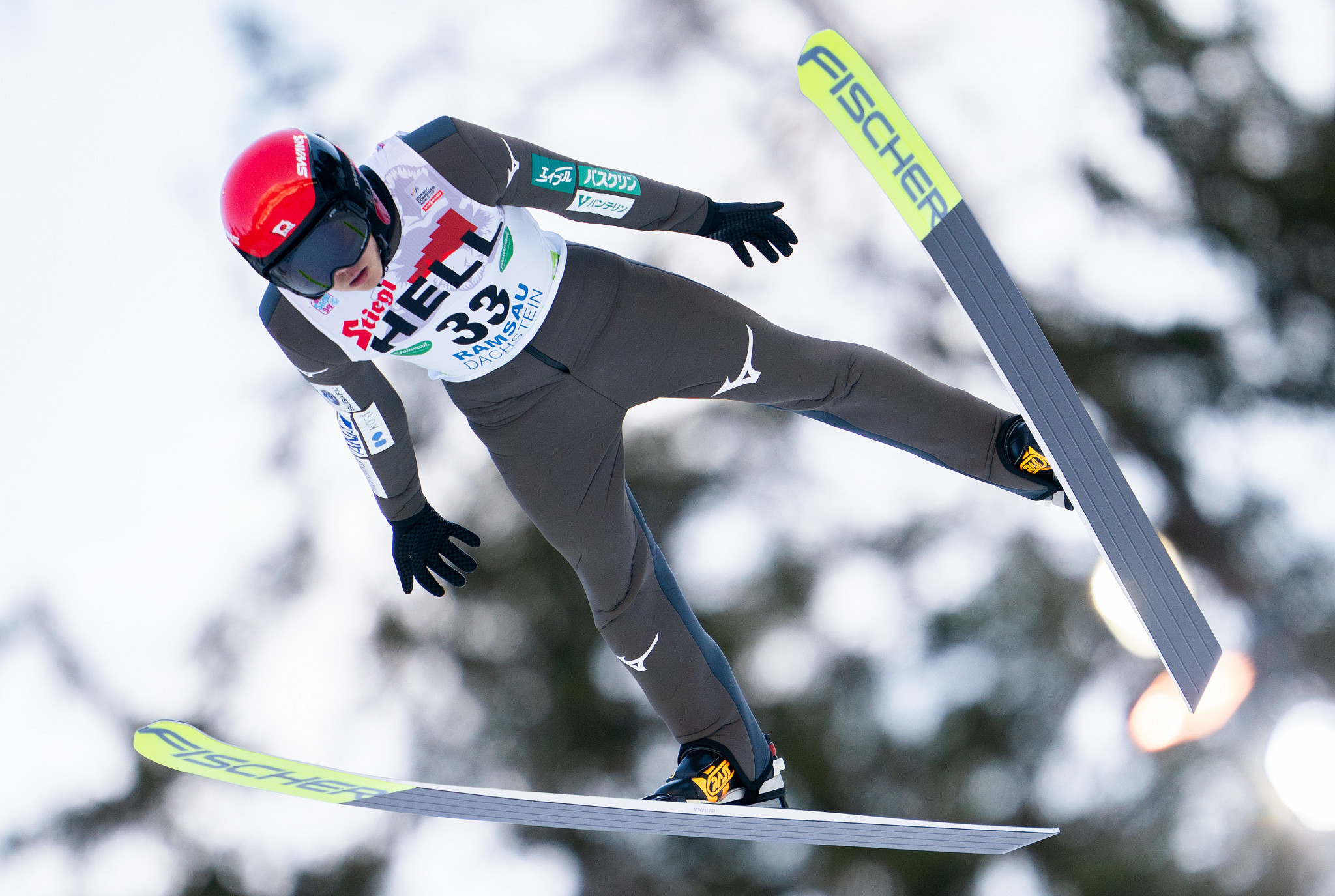 Japan’s Ryota Yamamoto came out on top in the provisional competition round of the International Ski Federation (FIS) Nordic Combined World Cup in Finnish city Lahti.

Strong winds made life difficult for athletes, but Yamamoto managed to keep his composure to land a fine jump of 126 metres to register 121.2 points.

Espen Bjørnstad of Norway jumped further with 129m but was deducted points due to the wind as he came second on 115.3.

Yoshito Watabe joined his Japanese team-mate Yamamoto in the top three courtesy of a leap of 124.5m to finish on 114.17.

Frenchman Laurent Muhlethaler was fourth on 113.1 ahead of German pair Terence Weber and Fabien Rießle who picked up 111.6 and 106.7 respectively.

"It's a pity that you are not here", says Johannes Rydzek 🇩🇪 and sends his greetings to the homecrowd. 🙌

It was a disappointing day for Norway’s World Cup leader Jarl Magnus Riiber who finished in 23rd place after a jump of 114m.

The provisional competition round doubled up as a qualifier for the individual World Cup event and was held on the HS 130 large hill.

The men’s team sprint is scheduled to take place tomorrow, with the ski jumping followed by a 2x7.5-kilometre sprint.

Action in Lahti is then set to conclude on Sunday (January 24) with a round of ski jumping and a 10km cross-country race in the eighth individual stage of the season.

Riiber leads the overall standings on 560 points ahead of three Germans in Vinzenz Geiger on 371, Eric Frenzel on 323 and Rießle on 318.

The FIS have also confirmed the men's and women's World Cup competitions in Lillehammer in Norway have been rescheduled, with the leg now set to take place from February 12 to 14.