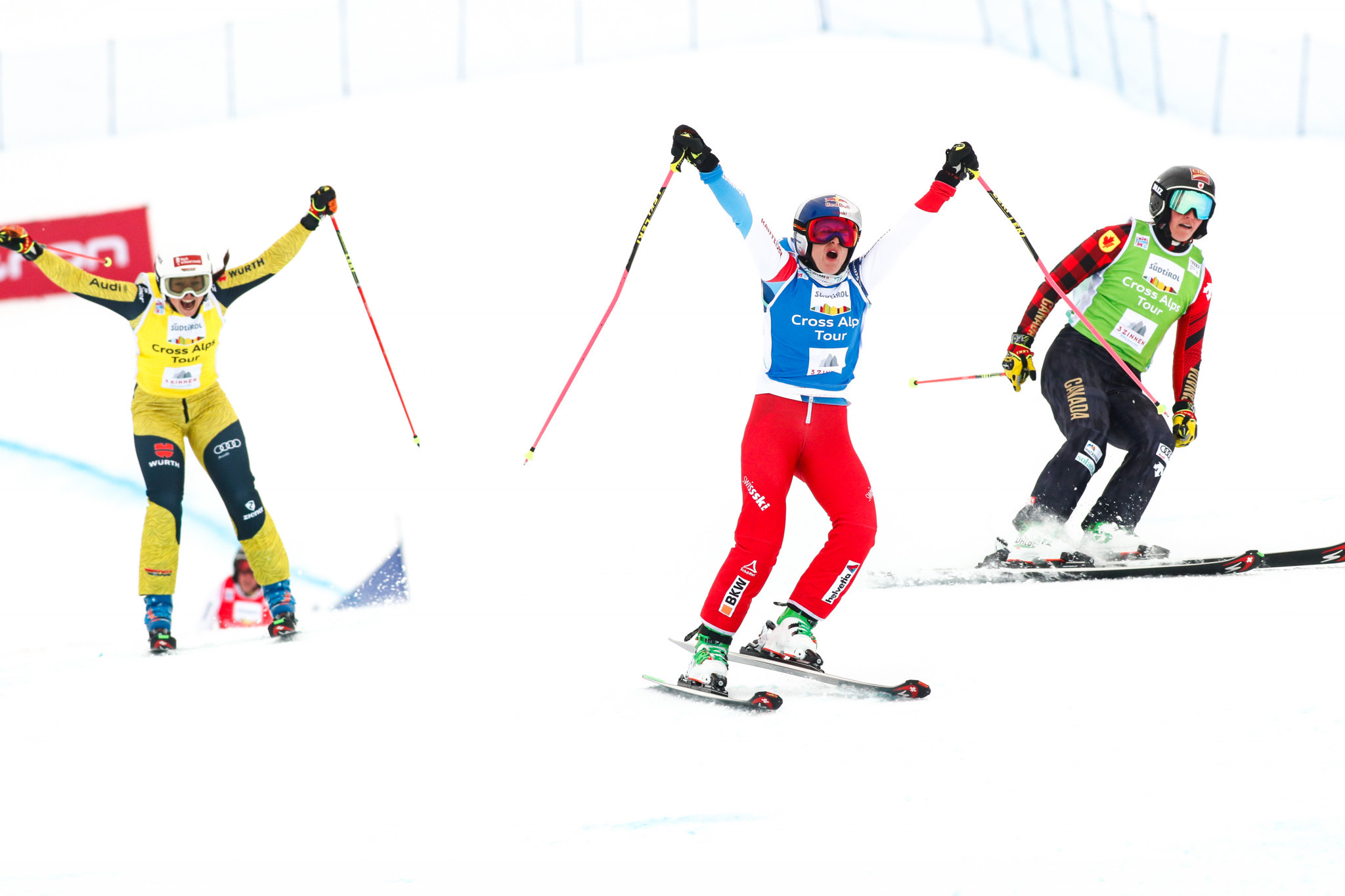 Smith tied Ophélie David’s record of 26 victories when she triumphed in the Swedish resort two days ago.

It was also the 28-year-old’s fourth win of the season, giving her a significant lead at the top of the FIS Ski Cross World Cup standings.

"My 26th World Cup podium and the chance to equal my friend Ophélie’s record for most wins in the history of ski cross," Smith said in a post on Instagram.

"When I began racing, Ophélie was my idol and my inspiration, then she became my friend.

"It’s a great honour to be able to share this achievement with her, the queen of our sport."

This season, Smith leads the way on 425 points ahead of Canadian rival Marielle Thompson on 286 and France’s Marielle Berger Sabbatel on 189.

The men’s competition remains unpredictable, with Frenchman Bastien Midol becoming the fifth different winner of the season earlier in the week.

Canadian Reece Howden has been the most consistent and is expected to be in the mix again in Idre Fjäll.

Howden tops the men’s Ski Cross World Cup leaderboard on 270 points, with Ryan Regez of Switzerland in second on 216.

François Place of France is in third on 206 and is closely followed by Swedish duo David Mobärg and Viktor Andersson.

Qualification was scheduled to be held today only to be postponed until tomorrow due to adverse weather conditions.

The men’s and women’s competitions are due to take place on Saturday and Sunday (January 23 and 24).