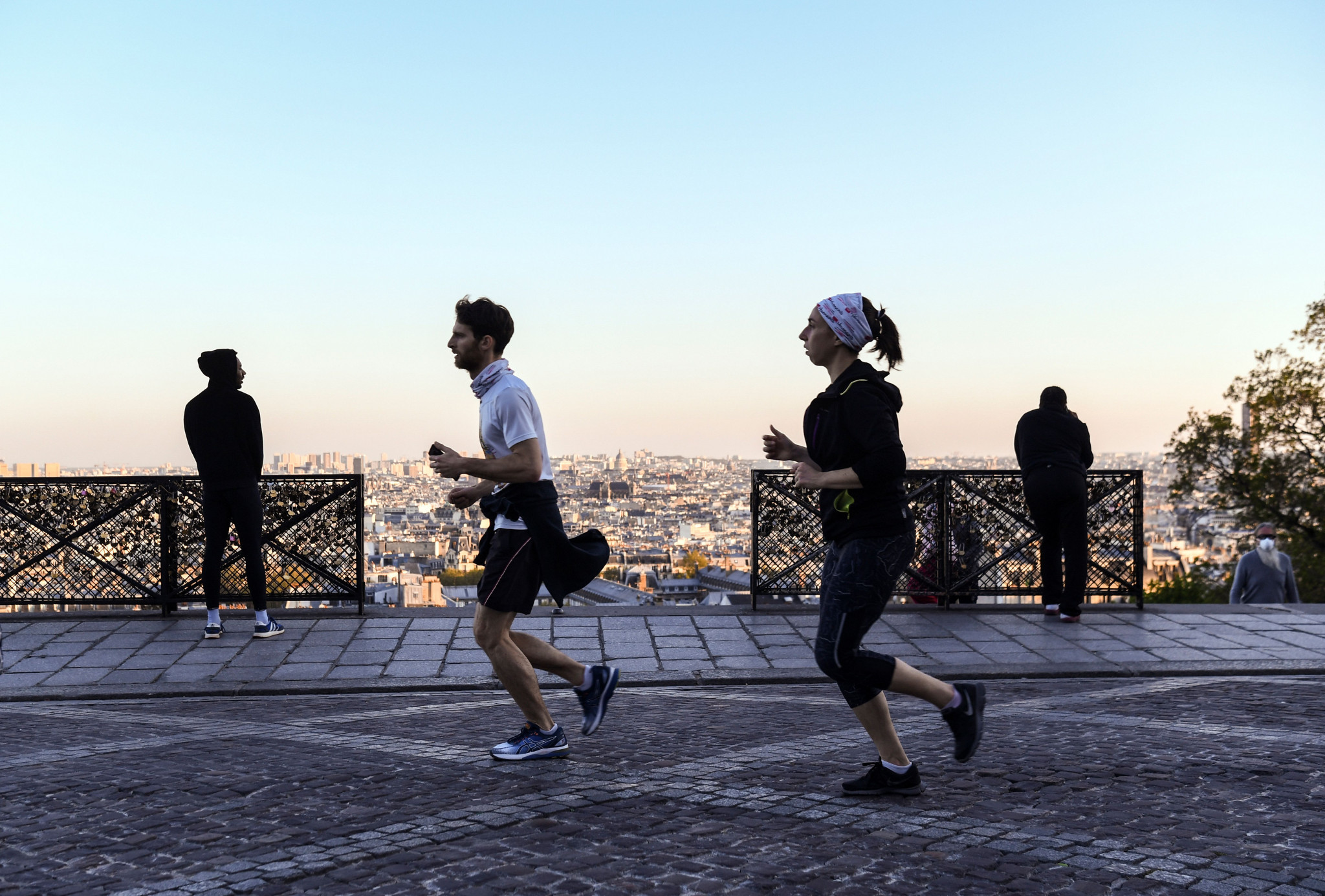 The French University Sports Federation (FFSU) has launched the U-RUN Challenge which is set to continue until February 14.

U-RUN Challenge participants have been encouraged to run as often and as far as possible until the deadline.

The activity is open to all, but participants must choose a university to run on behalf of.

To take part, the Running Heroes mobile app must be downloaded and connected to a sports watch or other running app.

The distance accumulated will then automatically be recorded for the benefit of the chosen university.

To encourage participation, individual gifts will be given out each week, including Adidas shoes and tracksuits.

At the end of the U-RUN Challenge, the university with the highest amount of collective kilometres wins.

The top five universities will also be rewarded further with vouchers for their sports departments.

France often enjoys success on the university sport stage, with the FFSU named the most successful national association at the European University Sports Association Best of 2019 Awards.

The majority of university sport was unable to take place last year due to the COVID-19 pandemic.