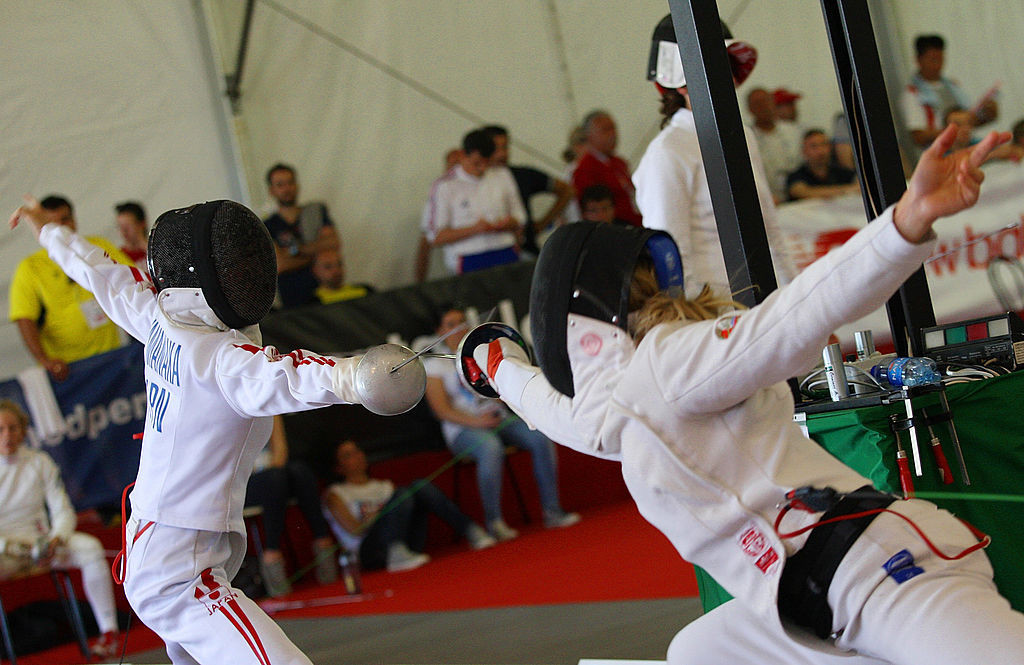 The Belarusian Sport Solidarity Foundation (BSSF) has urged the International Modern Pentathlon Union (UIPM) to strip Belarus of this year's World Championships because of the crisis in the country.

In a letter sent to the UIPM, the BSSF warned a failure from the worldwide governing body to remove the Modern Pentathlon World Championships from Belarus would be "a threat to the image and reputation" of the sport.

The UIPM "shall not reward Lukashenko’s violent regime with hosting such major tournaments in a country where citizens are subjected to excessive violence, tortures and discrimination by the authorities and almost 200 political prisoners are being kept in jail", the BSSF wrote.

"The modern pentathlon sport shall not be associated with the support of the violent regime of Mr Lukashenko," the group wrote in the letter.

Belarus is scheduled to stage the World Modern Pentathlon Championships from June 7 to 13, despite the ongoing unrest in the country following Lukashenko's disputed re-election in August.

But there have been calls for the UIPM to follow the International Ice Hockey Federation, which removed Belarus as a co-host of its World Championship later this year following pressure from the BSSF, sponsors and politicians.

Lukashenko’s re-election sparked widespread protests in the country, leading to a violent Government crackdown on demonstrators, which has seen athletes jailed and tortured for their involvement.

"The IIHF’s hesitation in making the decision to transfer the Championship from Belarus has almost led to bringing ice hockey into disrepute as the very sport expressing support and friendship to the dictator oppressing Belarusian people," the BSSF wrote.

"In view of the aforementioned, we urge you to make the only right decision to withdraw the UIPM 2021 Pentathlon and Laser Run World Championships from Belarus."

The BSSF also warned the UIPM keeping the event in Minsk would violate the provisional measures imposed on Belarus by the International Olympic Committee (IOC) in December.

The Modern Pentathlon World Championships count towards qualification for the Tokyo 2020 Olympics, rescheduled for this year because of the coronavirus pandemic.

"The pressure from politics is there, no question about it," he said.

"But we don't let ourselves be driven by it, we want to make the right decision after weighing all the arguments."