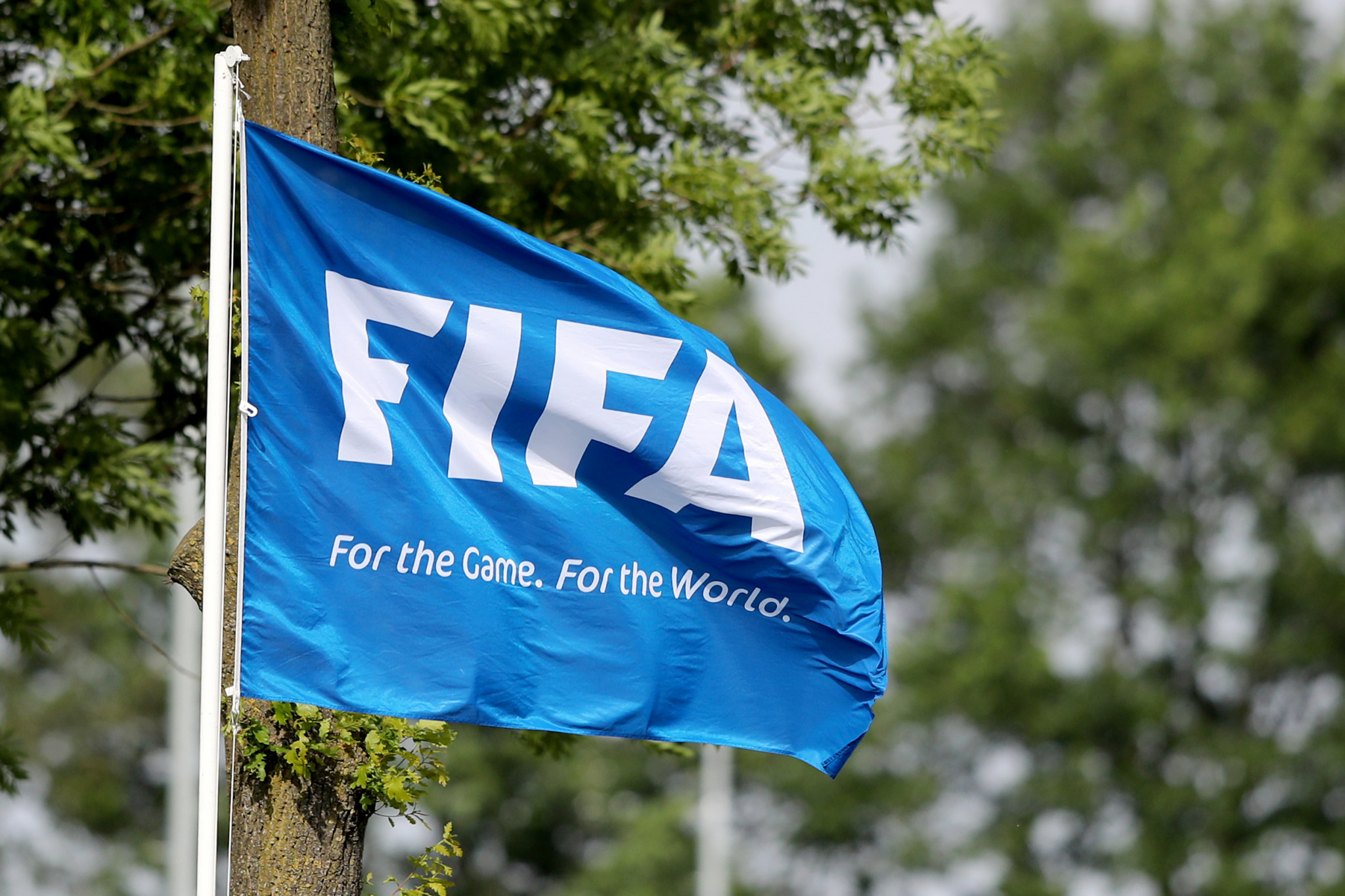 FIFA has issued a warning that any players who take part in a so-called European super league for the continent's biggest club teams would be banned from the World Cup and other international tournaments.

"Any club or player involved in such a competition would as a consequence not be allowed to participate in any competition organised by FIFA or their respective confederation", the communication warns.

"As per the FIFA and confederations statutes, all competitions should be organised or recognised by the relevant body at their respective level, by FIFA at the global level and by the confederations at the continental level.

"The universal principles of sporting merit, solidarity, promotion and relegation, and subsidiarity are the foundation of the football pyramid that ensures football’s global success and are, as such, enshrined in the FIFA and confederation statutes.

"Football has a long and successful history thanks to these principles.

"Participation in global and continental competitions should always be won on the pitch."

While the warning may be strong-worded, it is unlikely to deter clubs and businesses who believe there is significantly more money to be made through a European super league than within the existing club structure.

American bank JP Morgan was reported to be in talks with a number of Europe's best clubs over such a league in October.

FIFA's insistence that any players involved in a breakaway league would be ineligible for international competitions would also likely face legal challenges, should such a league come into existence.

Only last month, the European Union (EU) General Court determined that International Skating Union (ISU) rules prohibiting athletes from participating in events not run by the governing body were in breach of the EU's competition law.

Dutch speed skaters Mark Tuitert and Niels Kerstholt appealed against their inability to participate at ISU events because they had competed in lucrative but unsanctioned events such as Icederby competitions.