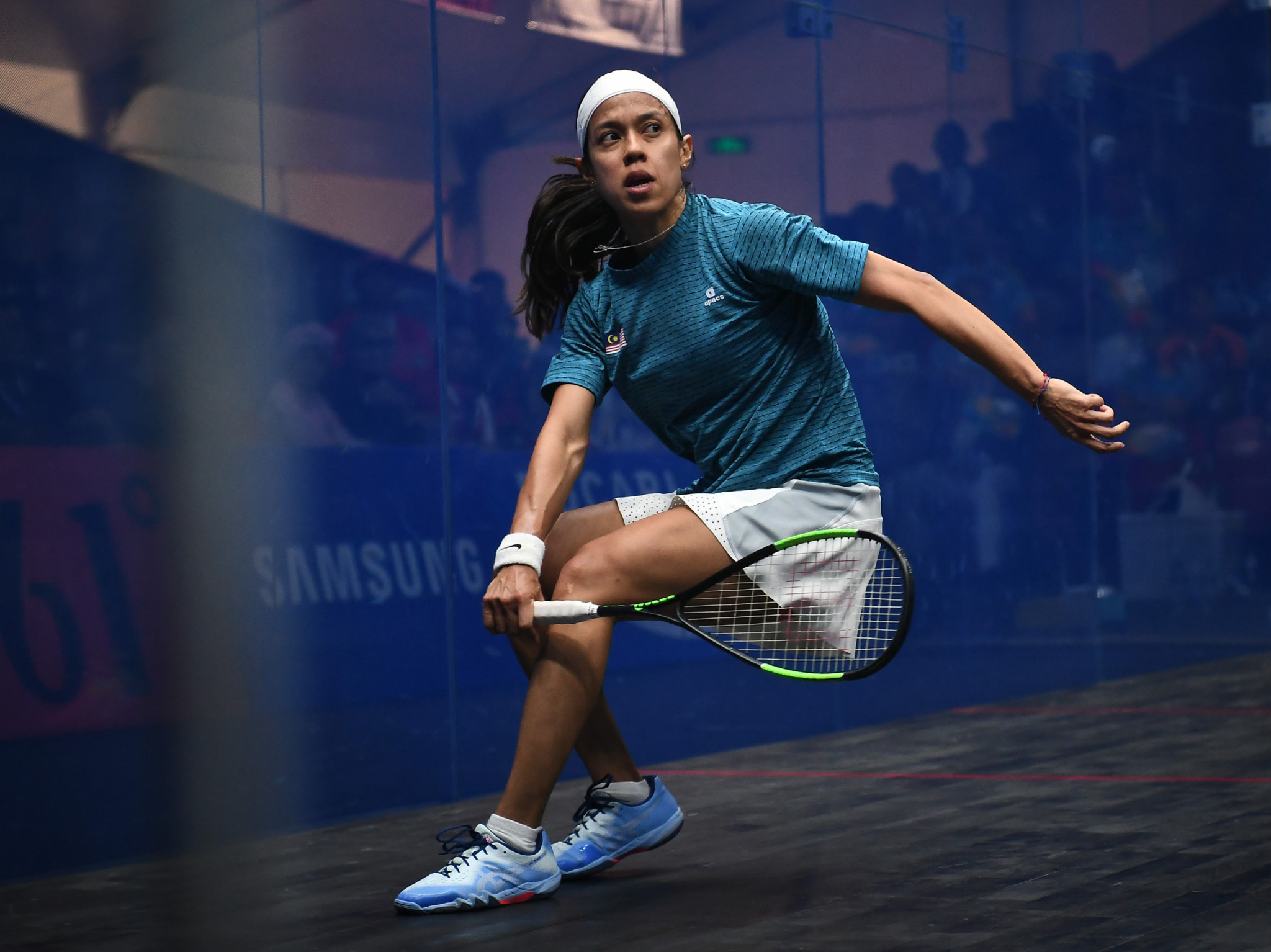 The World Games Greatest Athlete of All Time candidate list has been reduced to ten after the first round of voting.

Voting on the 24-strong list of athletes began on January 8 and more than 760,000 votes have already been cast.

Only the top ten candidates remain as a second phase of voting begins.

Squash player Nicol David has a significant lead with 200,131 votes at the time of writing.

The now-retired Malaysian was the women's world number one for a record-breaking 108 consecutive months, starting from August 2006 and ending in September 2015.

Sumo wrestler Batyr Altyev of Russia is the nearest athlete to David with 90,003 votes, while Irish tug-of-war athlete James Kehoe is third on 45,936.

The top three athletes are set to receive a diploma, a trophy and a branded gift from the sponsor of the vote Protective Life.

Kehoe's place in the top three is under threat from Swedish muaythai athlete Sofia Olofsson who is in fourth place on 43,320.

The vote is taking place to mark the 40th anniversary of the first edition of the World Games, which was held in Santa Clara in the United States in 1981.

The winner of the race is due to be announced on February 1.