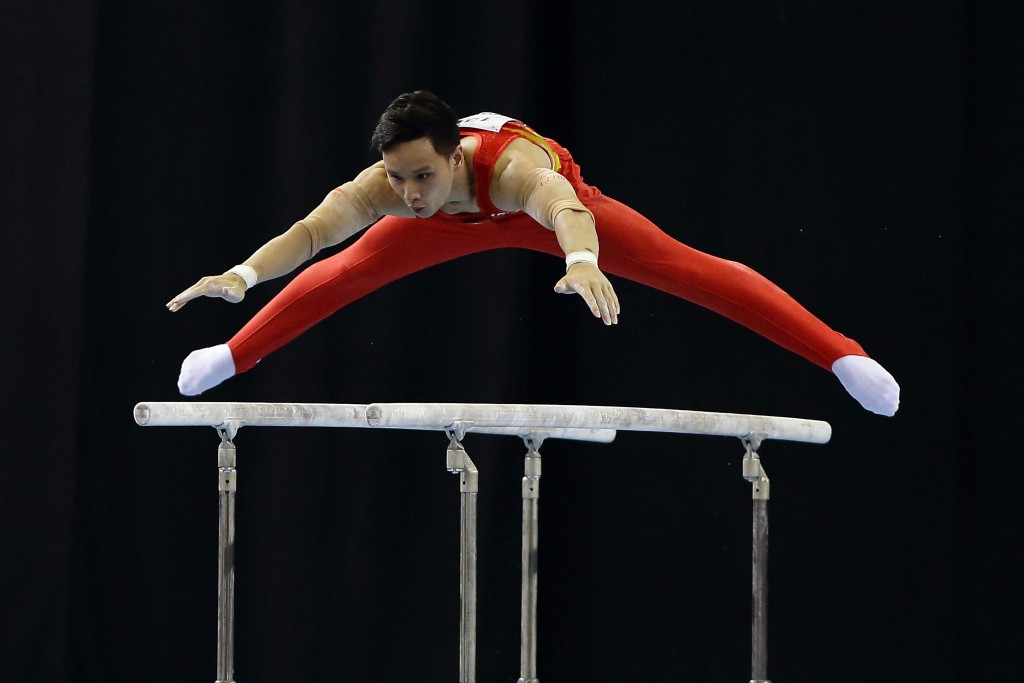 The International Gymnastics Federation (FIG) has announced it is considering changing the venue for its upcoming all-around Tokyo 2020 qualifier in Germany.

It was supposed to take place in Stuttgart, and is currently scheduled for March 20 and 21.

However, the German Gymnastics Federation is considering the possibility of moving this event to another city.

A final decision is expected to be made by the end of January.

These competitions follow on from other postponed events from earlier this month, also disrupted due to COVID-19.

Cantanhede's scheduled leg of the FIG Aerobic Gymnastics World Cup has been cancelled.

The Portuguese city was initially scheduled to take place from March 26 to 28.

In artistic gymnastics, the Apparatus World Cup in Cottbus in Germany, scheduled to take place from February 25 to 28, has been cancelled.

The other event to be cancelled is the Trampoline World Cup in Baku in Azerbaijan, which was set to be held from February 13 to 14.

Three acrobatic gymnastics World Cups have also been postponed, including an event in Maia in Portugal, which has been pushed back from its original dates of March 5 to 7 to May 14 to 16.

World Cups in Oktyabrskiy in Russia, slated for February 19 to 21, and Puurs in Belgium, scheduled for April 9 to 11, have also been postponed.

New dates for the two competitions have not yet been confirmed.

The Aerobic Gymnastics World Cup in Tokyo, which had been due to take place from April 24 to 25, has been postponed.

In September, the FIG Executive Committee approved medical guidelines for events and competitions during the COVID-19 pandemic.