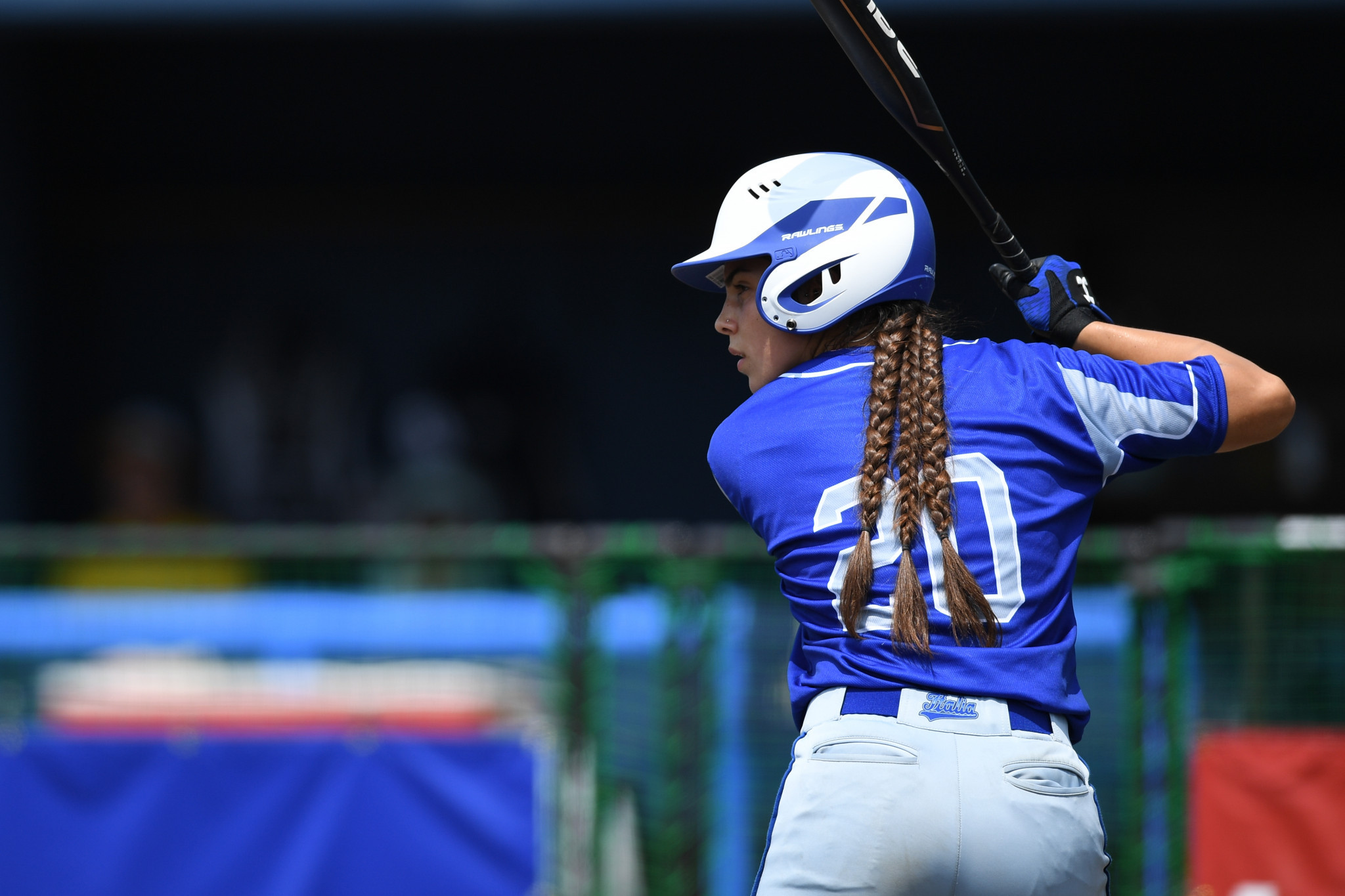 Italy women’s softball team are set to hold their first training camp of the year after announcing a roster of 22 players to gear up for the Tokyo 2020 Olympic Games.

The Italian Baseball Softball Federation (FIBS) has confirmed the athletes will work with a full complement of staff in two different locations from January 21 to 30.

Training is due to begin at the Giulio Onesti Olympic Preparation Center in Rome before field training sessions in Pescara.

The sports science department at the Italian National Olympic Committee will carry out physical tests with the team between January 21 and 24.

The next six days of the camp will be held in Pescara, where players will take part in further sessions to fine tune their game ahead of Tokyo 2020.

Head coach Enirco Obletter will be among seven staff including three coaches, two physiotherapists, a doctor and a team manager.

It will be the first gathering of the Italian team since they met at the at the Giulio Onesti training facility in early December.

"Rome provided us with a new opportunity to meet as a team after the training camp we had in October in Pescara," said FIBS vice-president and head of the Italian softball programme Roberta Soldi.

"It also confirmed the physical strength of the players individually.

"The overall response and progress were very good despite the fact that it was obviously more difficult to train without the encouragement and cheering of teammates in the gym and weight room.

"Under the direction of head coach Obletter, the players had the chance to work on technical theory, analyse videos of past games as well as get a glimpse of the pitchers they will face in the Tokyo Olympics."

Soldi also confirmed Italy plan to travel to Australia to play in the Australia Pacific Cup, scheduled to take place from March 8 to 11.

Italy secured their place at Tokyo 2020 with a 5-0 thrashing of Britain at the 2019 World Baseball Softball Confederation Europe and Africa qualification event in Dutch city Utrecht.

It is the third time Italy have qualified for an Olympics, having appeared at Sydney 2000 and Athens 2004, finishing sixth and eighth, respectively.

Italy are ranked 10th in the world.