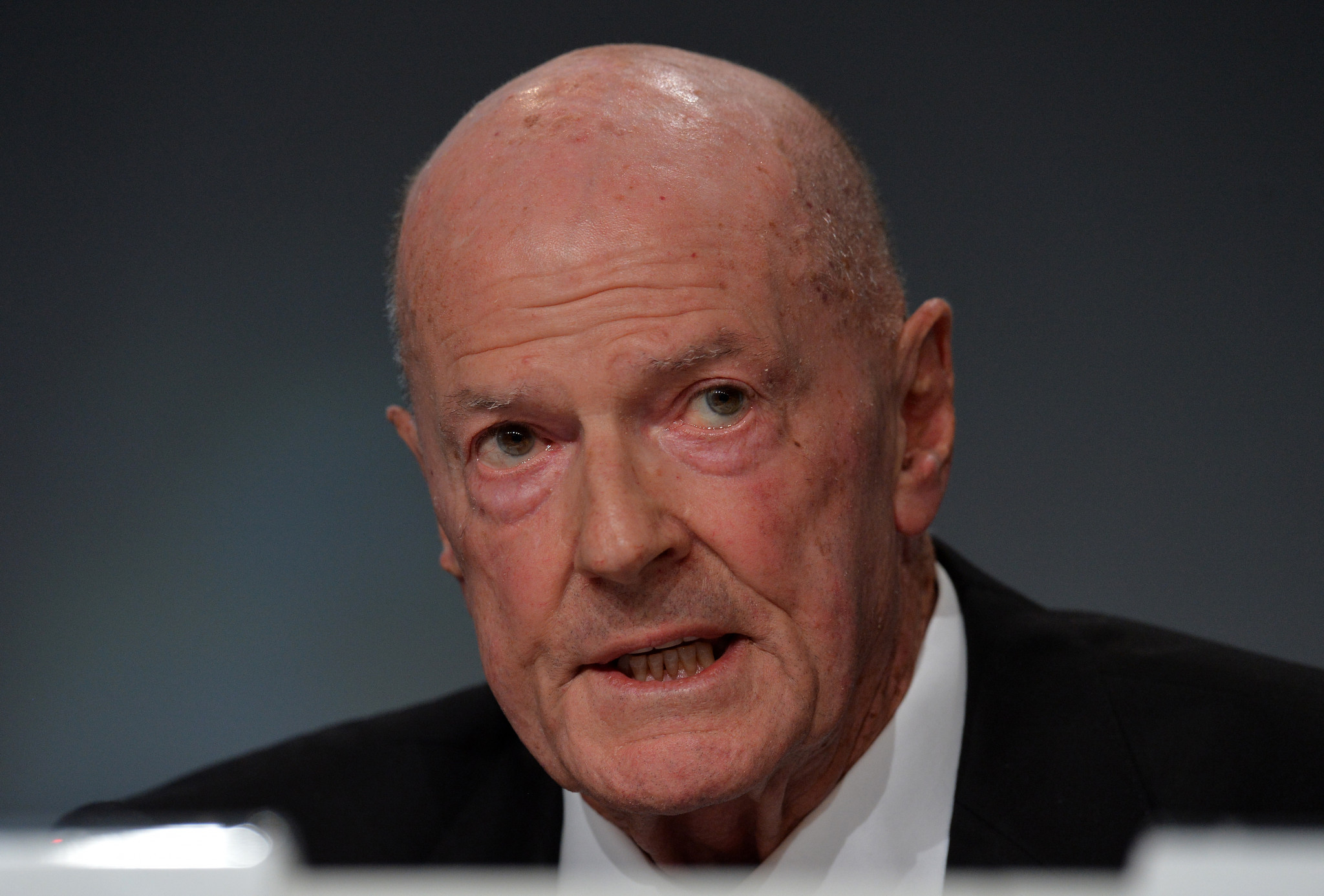 Concerns over the fate of the rescheduled Games have intensified since the New Year amid a rise in coronavirus cases in several countries, which has led to increased restrictions across the world.

Japan has been among the countries to report rising coronavirus cases, thought to be largely caused by more transmissible variants of COVID-19.

A state of emergency was declared in several areas in Japan earlier this month, including the Olympic and Paralympic host city Tokyo.

Gosper, an honorary IOC member, has claimed the organisation could seek the advice from the UN on whether the Games.

"If you were looking for a third party that recognises that this has gone beyond being an issue just related to sport, or just related to national interest, by virtue of the global COVID and its impact then there could be a case to go the United Nations and seek their involvement in arbitrating whether the Games go ahead or not," Gosper told the ABC programme"The Ticket".

"We've done this before in the IOC, we've gone to the United Nations to give us assistance.

"Because we are talking about something that potentially is going to involve representatives from 205 countries."

A recent Kyodo News survey found around 80 per cent of Japanese people want this year's Olympic and Paralympic Games in Tokyo to be cancelled or postponed.

The IOC and Tokyo 2020 has consistently said the Olympics cannot be postponed again.

Tokyo 2020 has attempted to cool speculation over the fate of the Games, with President Yoshirō Mori saying preparations for the Olympic and Paralympics "have to proceed as planned".

Mori has claimed a decision on whether spectators will be permitted to attend the Olympic Games will be made in March.

Takeshi Niinami, an economic advisor to Prime Minister Yoshihide Suga, suggested earlier this week that a decision on the Games taking place could be made by end of March.