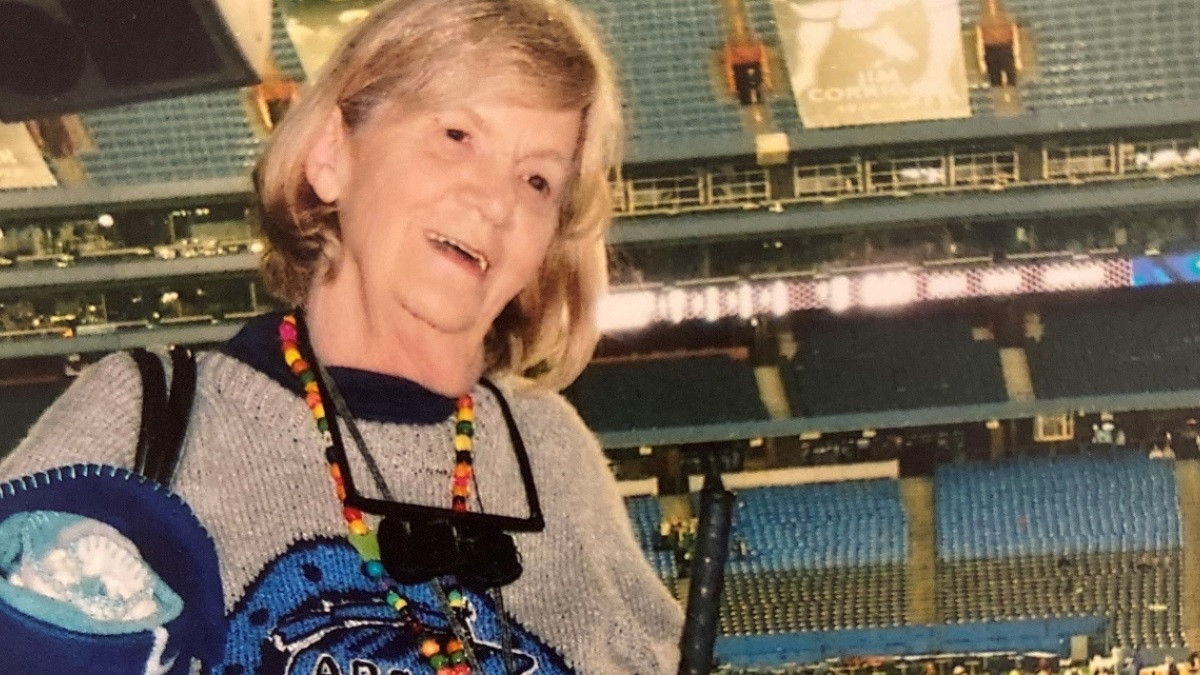 Montemurro was a former member of the CPC Board of Directors and President of the Canadian Wheelchair Sports Association (CSWA).

She received various prizes in recognition of her work and was inducted into the CWSA Hall of Fame in 2017.

The CSWA Barbara Montemurro Award - which is presented to outstanding volunteers - was also created in her honour.

"Barb was a positive and formidable force within both the provincial and national community for Paralympic sports over the past 40 years," said O’Neill.

"Her leadership and can-do attitude were indicative of her style and level of commitment to the athletes and coaches.

"So much of what we have in our community today has been shaped and developed by great early leaders like Barb."

Montemurro’s first involvement as a volunteer in wheelchair sport came at the 1976 Paralympics in Toronto and proved to be a defining moment.

Her volunteer work with wheelchair athletes soon resulted in Montemurro gaining various administrative positions which she held at both provincial and national levels.

Montemurro was President of the Ontario Wheelchair Sports Association for a number of terms and a founding member of Sport Alliance of Ontario and Sport 4 Ontario programmes.

Her international involvement also took her to further Paralympics, working at Seoul 1988, Barcelona 1992 and Atlanta 1996.

"Barb hired me for my first 'real' job as the programme manager of the Ontario Wheelchair Sports Association in 1992," wrote former CPC president David Legg on Facebook.

"I am eternally indebted to her for her mentorship, leadership and mostly just her kindness.

"She was one of the most genuine and authentic people I've ever met."

Wheelchair racer Colin Mathieson, a four-time Paralympian, echoed the sentiments of many athletes.

"Barb was a staple of the Canadian Wheelchair Sports Association," Mathieson said.

"She was an amazing person and huge supporter."

Tim Frick, the former head coach of the Canadian women’s wheelchair basketball team, added: "Barb really touched a lot of lives and made a difference to Canadian athletes and athletes from other countries.

"She treated everyone with kindness, respect and sincerity.

"While she will be missed, her legacy with wheelchair sports will carry on."

Born and raised in Toronto, Montemurro lived in Georgetown from 1992 until she died on Monday (January 11), from complication associated with COVID-19.