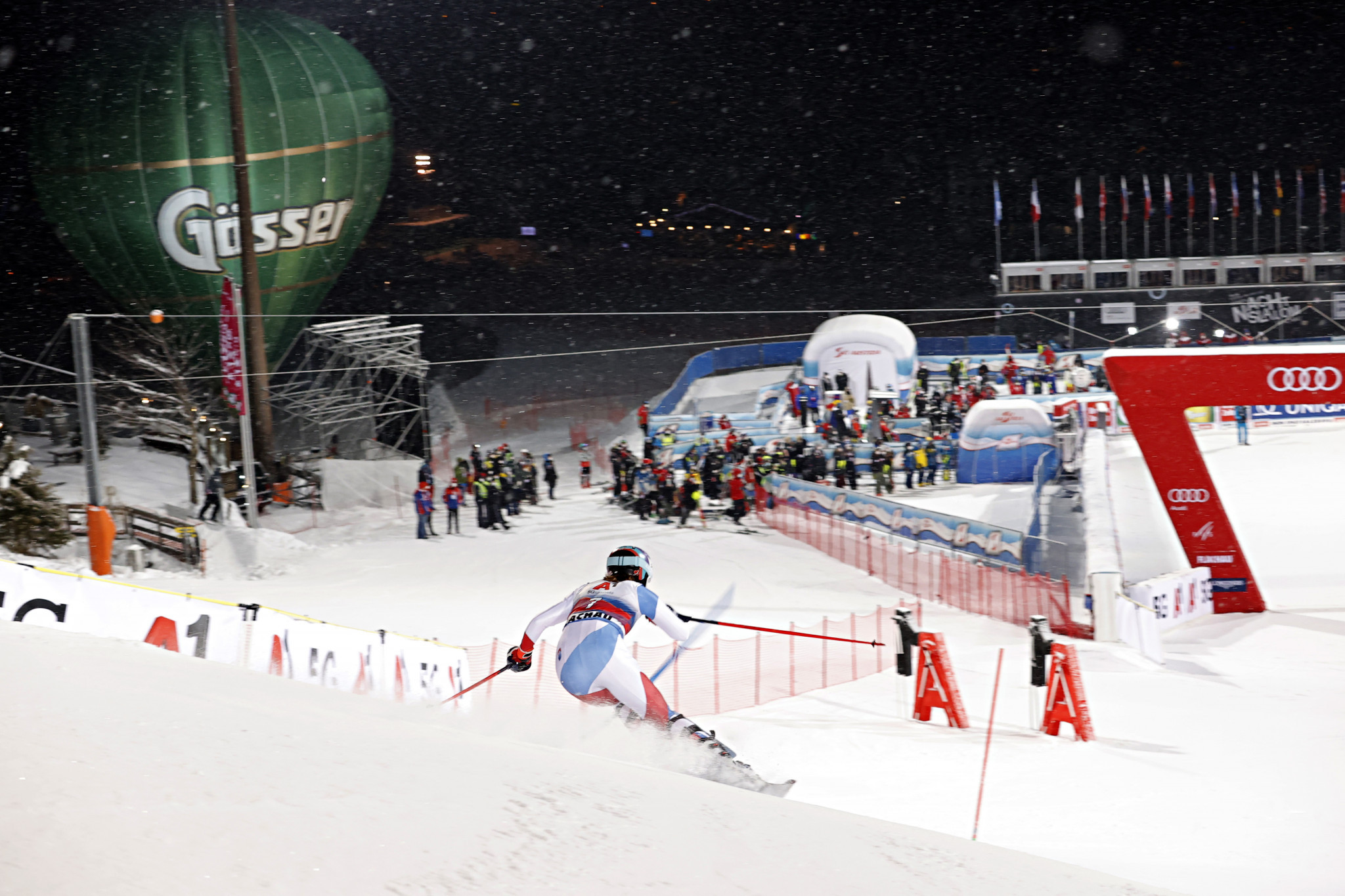 Flachau in Austria has stepped in to host back-to-back men’s slalom competitions in the International Ski Federation (FIS) Alpine Ski World Cup after racing was called off in Wengen and Kitzbühel due to outbreaks of coronavirus.

The Swiss resort of Wengen was initially scheduled to stage two men’s downhill races and a slalom race this weekend before a rise in COVID-19 cases in the area forced organisers to cancel the World Cup contests on Monday (January 11).

Instead, competitors were expected to head to Kitzbühel in Austria for two slalom events.

But coronavirus struck once again after reports of 10 new infections in Kitzbühel and a further 24 cases in nearby Jochberg – including 17 of the more transmissible variant first detected in England.

The COVID-19 outbreak led the FIS to relocate the men’s events to Flachau which staged the women’s slalom earlier this week.

Competition is due to start tomorrow with the first of two slalom races this weekend and athletes will be keen to put all the disruption behind them.

Austria’s Marco Schwaltz will be on a high after winning the last slalom event in Adelboden in Switzerland last weekend.

🚨 BREAKING: The two slalom races scheduled in Kitzbühel (AUT) on Saturday and Sunday 16th and 17th January 2021 have been moved to Flachau (AUT) on the same dates.The rest of the scheduled races in Kitzbühel are currently set to go ahead as planned.#fisalpine @flachauinfo pic.twitter.com/6KCVcIHuUQ

Linus Straßer of Germany is also a major contender in this discipline having won in Croatian capital Zagreb before finishing second in Adelboden.

While the men battle it out in Austria, the women are set to compete in a giant slalom doubleheader in the Slovenian resort of Kranjska Gora.

It will be the first giant slalom race since mid-December when Marta Bassino of Italy and Mikaela Shiffrin of the United States both recorded victories in Courchevel in France.

Shiffrin was also in fine form in Flachau as she saw off the challenge of home favourite Katharina Liensberger to win the slalom.

The overall World Cup leader is Slovakia’s Petra Vlhová on 699 ahead of Swiss skier Michelle Gisin on 575 and America’s Shriffin on 485.

Racing is set to begin tomorrow with action concluding on January 17.