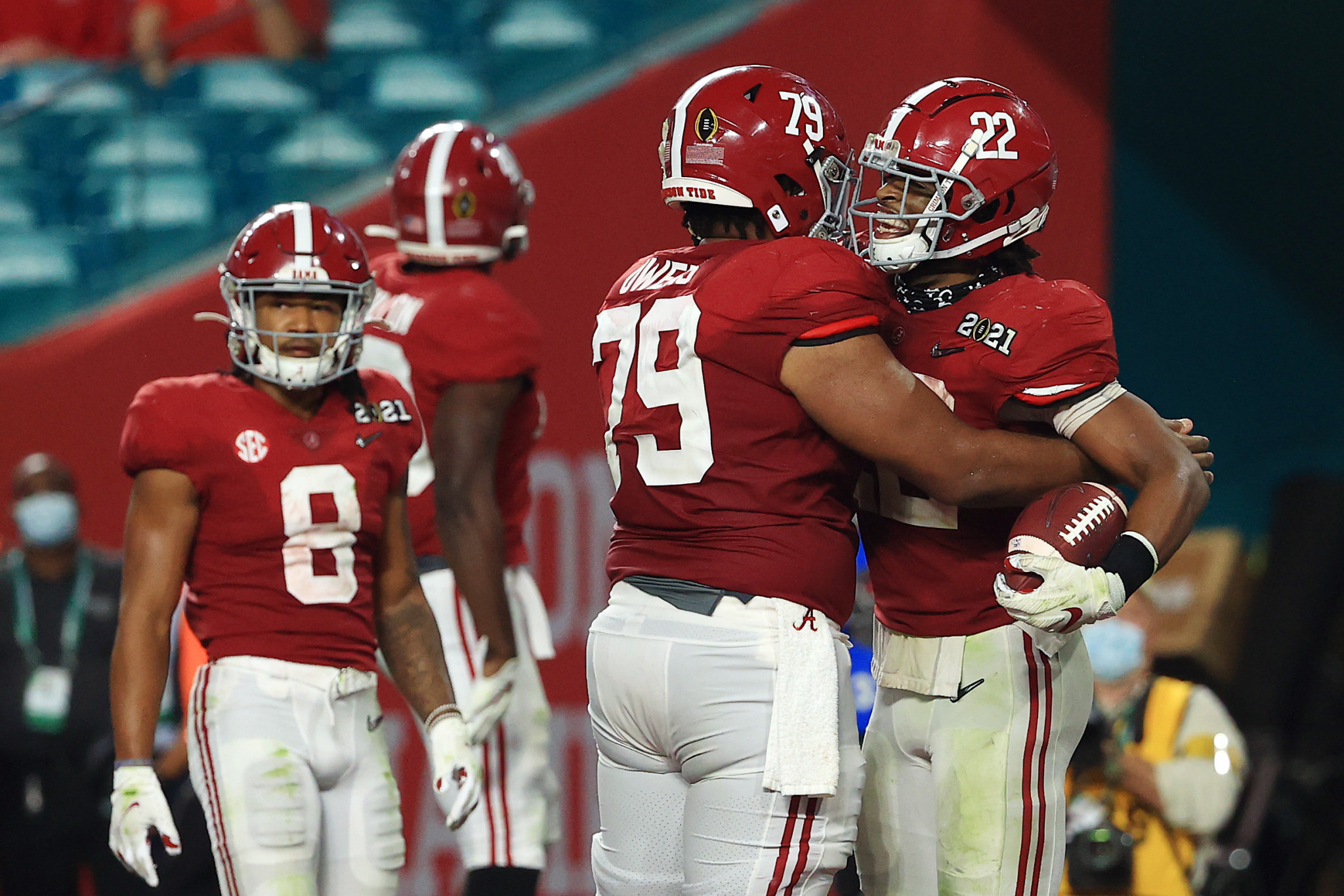 The National Collegiate Athletic Association (NCAA) is expected to delay a vote on legislation that would allow university athletes in the United States to be compensated for their fame.

That comes after Delrahim had previously communicated to Emmert that the Department of Justice (DOJ) had reservations about potential "antitrust violations".

The NCAA's proposal could restrict athletes' ability to access the free market, it has been suggested.

A vote on the legislation - which would allow student-athletes to make deals with third parties to endorse products, make personal appearances or be an online influencer, all for financial gain - had been scheduled to take place this week.

"The NCAA and its member schools are committed to ensuring that NCAA rules comply with all applicable laws, including federal antitrust law," Emmert is said to have written in the email, as first reported by the New York Times.

"We believe, as courts have regularly held, that our current amateurism and other rules are indeed fully compliant.

"Whenever we consider revisions to the rules, however, we of course receive input from many interested parties, and we welcome your invitation to consult with the DOJ so that we can hear and fully understand its views as well."

Universities would not be involved in the compensation, under the NCAA proposals.

Calls for the NCAA to allow student-athletes to benefit from use of their likeness have increased after several states passed bills which will override the NCAA's current rules.

Six states have passed such bills, with Florida's scheduled to be the first to go into effect in July.

California, with the largest state economy in the US, is another.

Nationwide legislation has also been proposed in Congress.

It is estimated that the NCAA has an annual turnover of $1 billion ($766 million/€848 million), of which 96 per cent is redistributed to universities, schools and colleges, but until now athletes have been unable to benefit from their likeness - and doing so makes them ineligible to compete.

Also relevant to the rules, the Supreme Court has agreed to an antitrust lawsuit known as the Alston case later this year.

The NCAA has said that the lawsuit blurred "the line between student-athletes and professionals" by removing caps on compensation that major college football and basketball players can receive.

Shawne Alston, a former West Virginia Mountaineers running back, had the case filed on his behalf by US district judge Claudia Wilken.