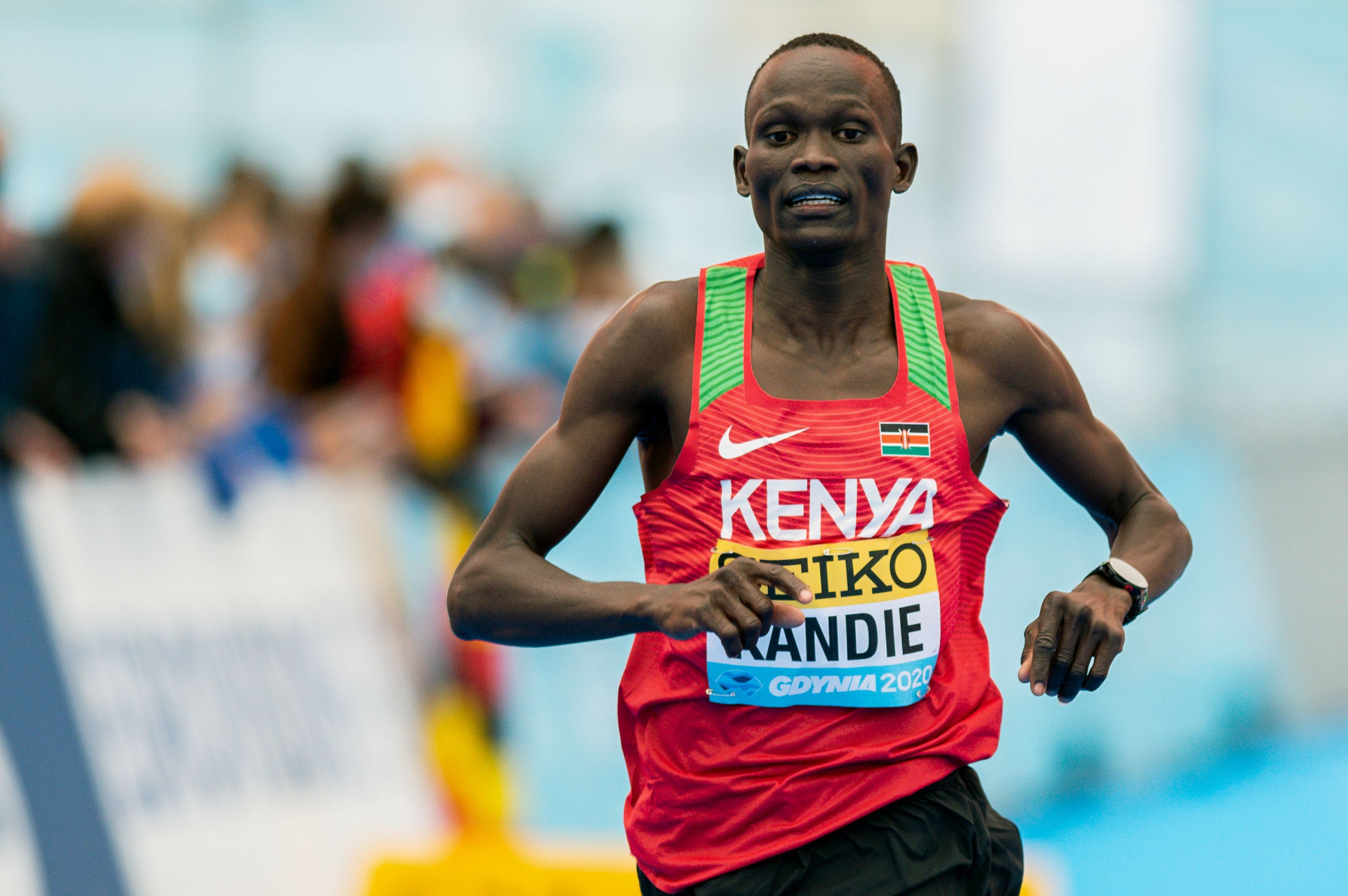 Kenya's half marathon world record holder, Kibiwott Kandie, has announced his intention to compete in the 10,000 metres at the Tokyo 2020 Olympics, eyeing a medal.

He will look to end Kenya's long run without an Olympic gold in the men's 10,000m, which dates all the way back to the Mexico City 1968 Games thanks to the efforts of Naftali Temu.

Kenya has not won the 10,000m world gold in 20 years, since Charles Kamathi was victorious in Edmonton in 2001.

Kandie looks to end that streak at the Games, but will face competition from Uganda's 5,000m and 10,000m world record holder Joshua Cheptegei.

"I have the drive to prove to the world that I can also perform in track, that is why I made a decision to compete in a 10,000m event with the aim of securing an Olympic ticket," Kandie told Chinese state news agency, Xinhua News.

Make a little more room in the 2020 history books. Kibiwott Kandie is now the half marathon World Record holder.

"I will be more than happy to see the Kenyan flag being hoisted for the 10,000m in Tokyo.

"I know we, as a country, haven't posted the best results in 10,000m recently but I believe with team work and early preparations we will be able to achieve good results in the Tokyo 2020 Games."

At the 2020 World Half Marathon Championships in Gdynia in Poland, Kandie won the silver medal, and in December, he broke the world half marathon record at the Valencia Half Marathon in a time of 57min 32sec.

Athletics Kenya will reportedly select its top track distance runners for a training camp ahead of the national trials for the Olympics.

They will all have to undergo mandatory testing too, carried out by the Athletics Integrity Unit.