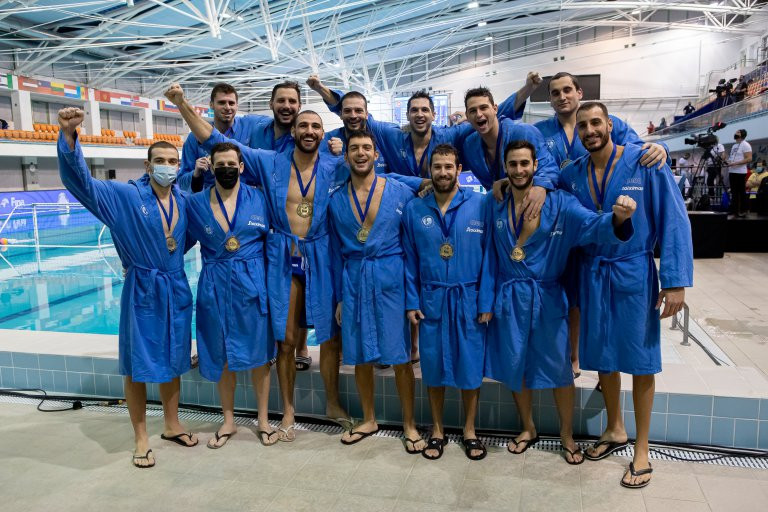 The European league final saw Greece face Montenegro with both nations having already booked their spots in the Super Final by virtue of reaching the gold medal match.

A five goal streak during the middle of the contest helped the Greeks secure a comfortable 12-7 win.

With only the top three in the European league reaching the World League Super Final there was a lot riding on the bronze medal match which saw Spain and Italy go head-to-head in a rematch of the 2019 World Championship final.

The Spaniards took a 4-2 lead and stopped the Italians scoring for 16 minutes, before the world champions bounced back in the third period and restored parity at 7-7.

A two goal burst proved crucial for Italy who were able to hold on and take a 9-7 win and with it the last spot in the Super Final.

Trailing 7-6, a double from Filip Filipovic formed part of a three goal burst in the space of 97 seconds to secure a 9-7 win.

In the seventh placed match 2017 world champions Croatia showed their class with an emphatic 17-5 win over France.

All matches took place in a bubble in Debrecen, with no spectators present and strict sanitary measures in operation.

The Water Polo World League Super Final is scheduled to take place in Indianapolis in the United States from April 26 to May 2.