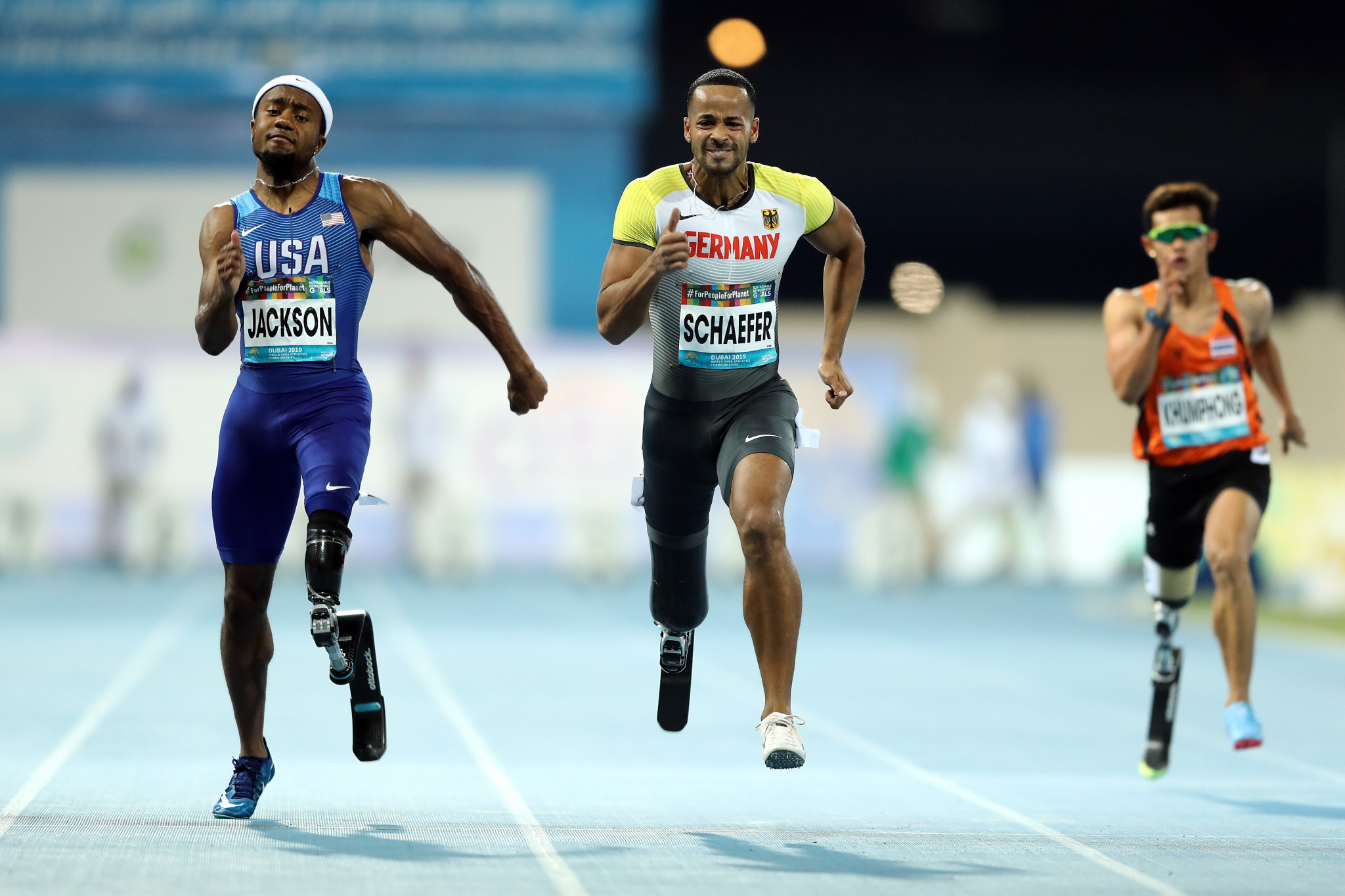 Dubai is expected to host the opening Grand Prix event from February 10 to 13 at the UAE’s Fazza International Athletics Championships.

Athletes will then head to Tunisia to compete in the Tunis Grand Prix from February 18 to 20.

Italy is scheduled to host the third Grand Prix event of the season between April 16 to 18, before China’s capital Beijing stages competition from April 23 to 25.

The provisional calendar concludes with Grand Prix events in Paris and Nottwil.

The French capital is due to host competition from May 5 to 7, with the sport’s best wheelchair racers expected to headline competition at Nottwil in Switzerland from May 14 to 16.

São Paulo in Brazil is also set to host one of the Grand Prix legs, but dates are yet to be confirmed.

The Grand Prix events build up to the European Championships, which are due to take place from June 1 to 5 in Bydgoszcz.

The Polish venue had been due to host the event last year, but competition was postponed due to the coronavirus pandemic.

Athletes will also use the Grand Prix events to hone their preparations for the rescheduled Paralympic Games in Tokyo, which are set to take place from August 24 to September 5.

The coronavirus pandemic forced the postponement of the 2021 World Para Athletics Championships in Kobe, which will now be held in 2022.

The 2020 Para Athletics Grand Prix was also severely disrupted and organisers will hope that the global health crisis subsides to allow more competitions to be staged this year.

The Junior World Championships has also been moved from 2021 to 2022, with a host city and dates to be confirmed at a later date.