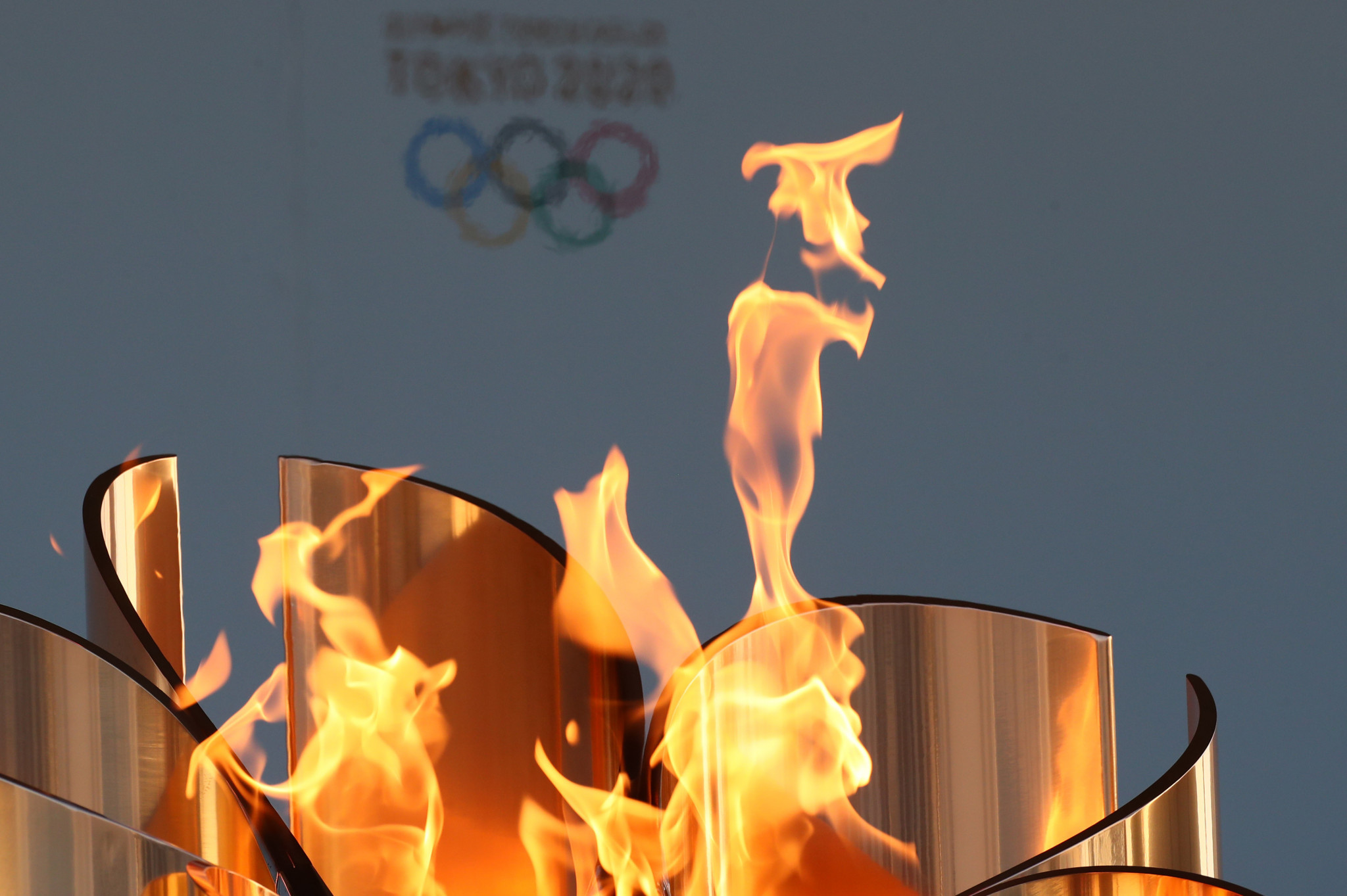 Japan has postponed the tour of the Torches for the Tokyo 2020 Olympic and Paralympic Games after the country entered a state of emergency due to rising COVID-19 cases.

The two Torches started an eight-month tour of Tokyo's 62 cities and ward towns on November 3.

Exhibitions of the Torches were due to take place this month in Akiruno City, Fussa City, Musashimurayama City, Tachikawa City, Kunitachi City and Kokubunji City.

The Tokyo Metropolitan Government made the decision to suspend the tour "to reduce the flow of people and the further spread of COVID-19".

It is hoped the exhibition will only be on hold until the end of January and the missed events will be rearranged.

The decision to postpone the tour came after Japanese Prime Minister Yoshihide Suga declared a state of emergency in Tokyo, Kanagawa, Saitama and Chiba in an attempt to reduce the spread of coronavirus.

Japan has detected the 501.V2 variant of the virus - thought to be up to 70 per cent more transmissible - and the country has subsequently reported a sharp increase in COVID-19 cases.

Despite recent events, the Olympics are still scheduled to run from July 23 to August 8 in the Japanese capital and are set to be followed by the Paralympics between August 24 and September 5.

The rearranged Olympic Torch Relay is set to start on March 25 in Fukushima Prefecture, and is scheduled to travel through Tokyo from July 9 to 23.

The Paralympic Torch Relay is slated to begin on August 12 before touring Tokyo from August 20 to 24 ahead of the Opening Ceremony.

Precautions to prevent the spread of COVID-19 are set to be in place during the Torch Relays, including social distancing for runners and online streaming of the event to minimise crowds.

Celebrities could also be omitted from the Relays to reduce roadside crowds.