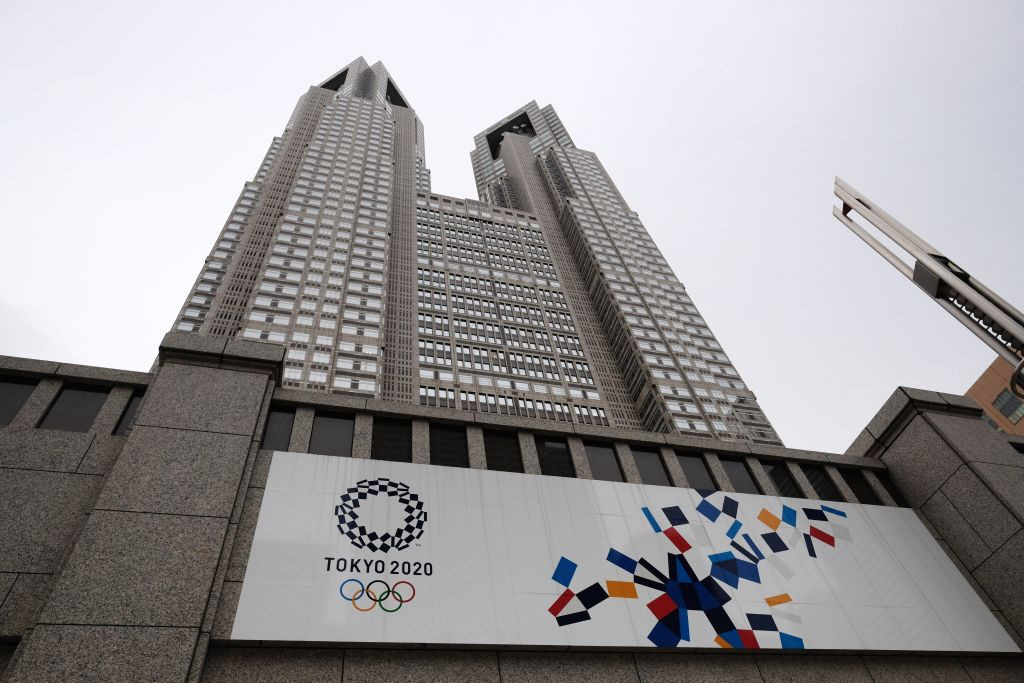 Japanese Prime Minister Yoshihide Suga has declared a state of emergency in Tokyo and three other prefectures in an attempt to reduce the spread of coronavirus.

The measure, which will come into force tomorrow, will be in place in Tokyo, Kanagawa, Saitama and Chiba and will remain until at least February 7.

It comes as Tokyo reported a record 2,447 daily cases of COVID-19 today, shattering the previous high of 1,591.

Under the new restrictions, people in the affected areas will be asked to stay at home after 8pm, while restaurants, pubs and cafes which serve alcohol will close at that time.

According to Kyodo News, gyms, department stores and entertainment facilities will also be subject to limited hours, but schools will remain open.

Those who fail to comply with the restrictions will not face any form of punishment in contrast to the harsher lockdowns that have been enforced in other countries because of fears over new variants of coronavirus.

Critics have claimed Suga, who took over from Shinzō Abe as Prime Minister in September, has been too slow to enforce a state of emergency amid concern following a sharp rise in coronavirus cases in the country.

The latest restrictions are also softer than those imposed by Abe when he declared a state of emergency in response to the pandemic on April 7 last year - two weeks after the Tokyo 2020 Olympic and Paralympic Games were postponed until 2021.

Several nations have been forced to increase restrictions following the detection of new variants of coronavirus which are considered to be more transmissible.

The variants have led to a surge in the number of cases in multiple countries.

The 501.V2 variant of the virus - thought to be 70 per cent more transmissible - has been detected in Japan, which prompted the nation to shut its border to foreign travellers until at least the end of January, and elite athletes are no longer exempt from the travel restrictions.

In an address to mark the start of 2021, Suga vowed to hold a "safe and secure" Olympics in 2021 despite rising concern over the infection rate.

International Olympic Committee President Thomas Bach has also insisted Tokyo 2020 will go ahead in the event's rescheduled slot this year.

A host of COVID-19 countermeasures, such as frequent testing and reducing the stay of competitors at the Athletes' Village, will be in place should the Games take place.

Athletes could also be vaccinated to ensure the Games can be held safely.