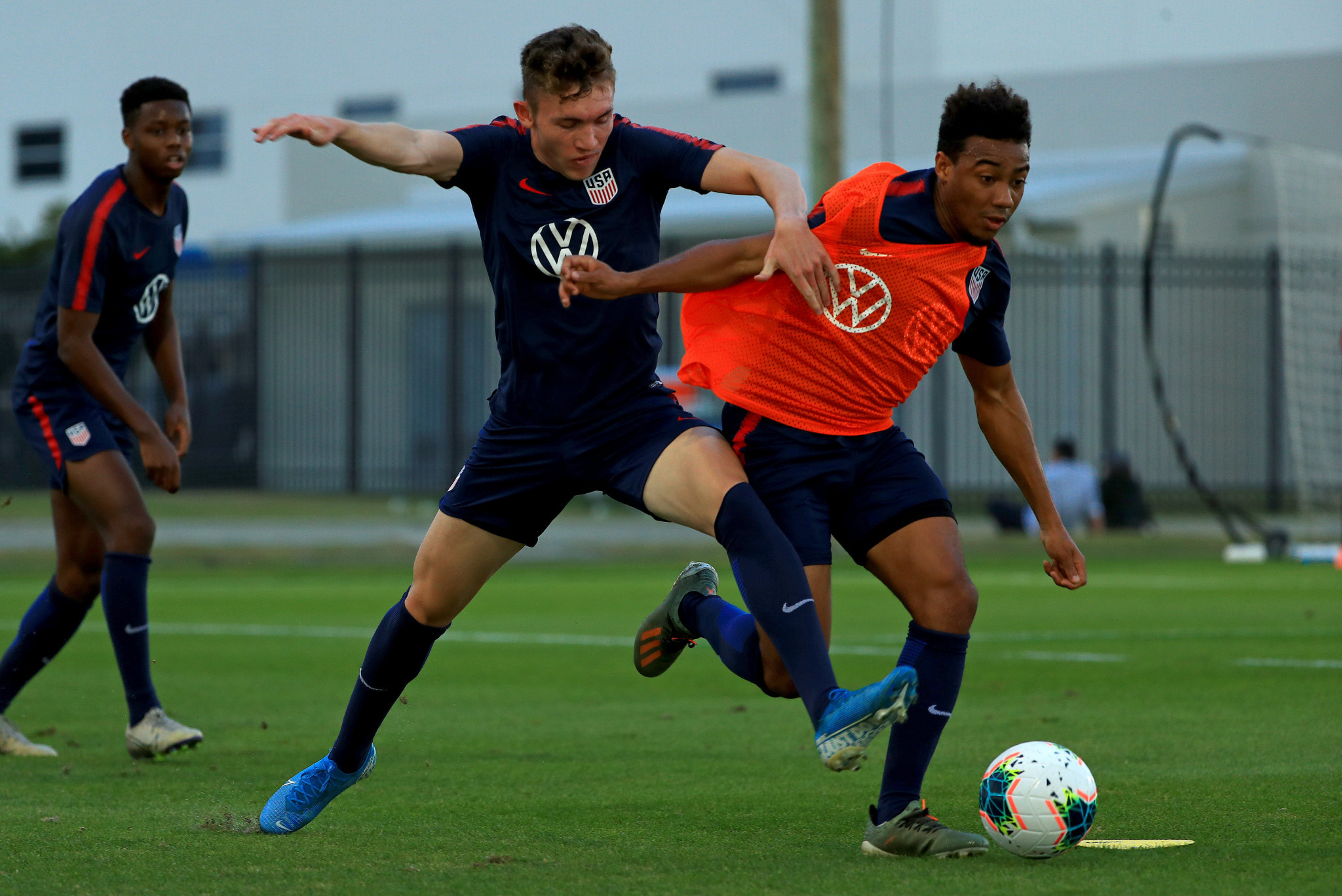 US Soccer has invited its under-23 squad to join the senior team at a training camp this month to prepare for this year's Olympic Games in Tokyo.

The camp is scheduled to begin on Saturday (January 9) at IMG Academy in Florida.

US Soccer has called up a 26-player under-23 squad to participate in the camp alongside the senior players to prepare for the Confederation of North, Central America and Caribbean Association Football Olympic qualifiers.

Qualifying matches had been scheduled to take place in March 2020 but were postponed due to the COVID-19 pandemic, with matches expected to take place from March 15 to 28 in Mexico.

The Tokyo 2020 Olympics was another victim of the global health crisis and has been rescheduled for July 23 to August 8 this year.

The US, Canada, Costa Rica, the Dominican Republic, El Salvador, Haiti, Honduras and the hosts are due to battle it out for the two places available at the Games.

US under-23 head coach Jason Kreis revealed he was excited for the training camp.

"With Olympic qualifying approaching quickly, this training camp is a great opportunity to prepare ourselves and evaluate some new faces," he said, according to NBC.

"While 2020 was a very challenging year, it was impressive to see so many under-23-eligible players make major strides on the field.

"Some of them have been involved with the senior team over the last few months and it’s exciting to now get our players and staff back together in camp alongside Gregg and his group as we prepare for a very important qualifying tournament."

If the US is to qualify for Tokyo 2020, it will be the country's fifth appearance in the men's Olympic football tournament.

The nation's best finish is fourth at Sydney 2000, having exited the tournament at the group stage at Barcelona 1992, Atlanta 1996 and Beijing 2008.

The football competition at Tokyo 2020 is set to run from July 21 to August 7 across seven venues in Japan.